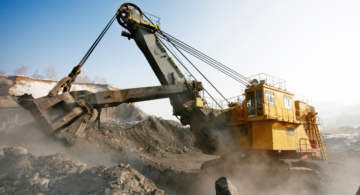 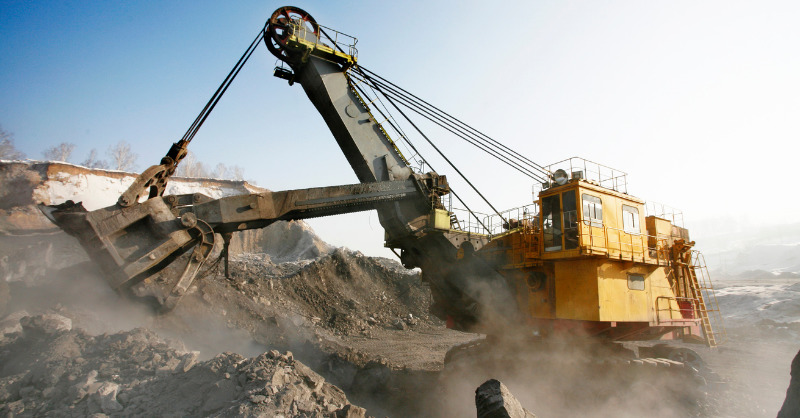 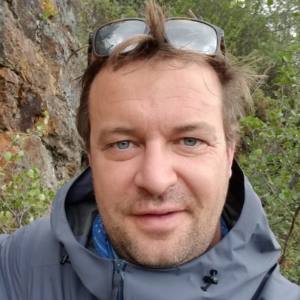 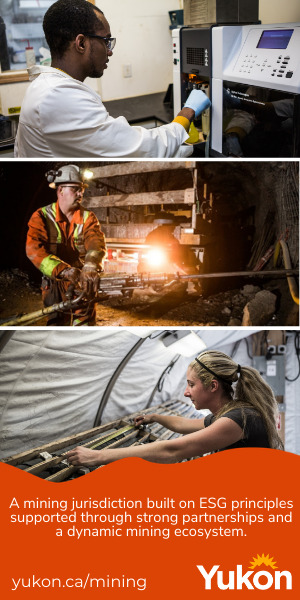 To uncap the true potential of Yukon’s mining sector, further investment in the research and development of new innovations for exploration and surveying will be needed. These technologies will not only help the sector discover more economic opportunities, but also help them reduce their environmental footprint and costs.

How would you describe the mining industry in Yukon?

The Yukon mining industry is entering a phase of maturing. We see recent producers coming in online such as Eagle Gold. Over the past decade we have seen significant discoveries generated through grassroots exploration, notably White Gold’s Golden Saddle Deposit and Newmont Coffee, both of which GroundTruth has been fortunate to participate in the discovery teams for.

With sustained exploration, we will see additional mineral deposits of economic significance continue to be discovered within Yukon. We have definitely demonstrated that multimillion-ounce gold deposits exist within the territory and there is definitely much more potential to be explored. 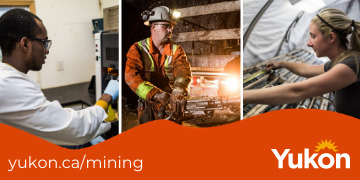 What are Yukon’s top competitive advantages in mining?

Yukon’s top competitive advantage in mining is our demonstrated ability to bring deposits into production. There is a visible path for developers and investors to bring a deposit from the discovery stage to a producing mine in the territory.

Obviously, the availability of resources in and of itself must be a big advantage?

Is there a factor that differentiates Yukon from other mining jurisdictions?

Yukon is a unique jurisdiction. We have a rich mining history that dates back to the Klondike Gold Rush. We know there is a largely collaborative relationship between First Nations self-governments and industry where mutual benefit is recognized in what is the key industry of the territory.

What upside do you see in Yukon’s mining sector?

In Yukon, we have a few industries that exist that will sustain our economy. Tourism is a primary one, but in terms of the economic potential, what exploration and the mining industry could generate for the territory is obviously the biggest opportunity economically for us.

How would you describe the innovation ecosystem in the Yukon’s mining industry?

Yukon’s innovation ecosystem is alive and well. We put a heavy focus on research and development (R&D) to bring new exploration methods to the industry. Our company objective, with our comprehensive drones-to-drills exploration tool set, is to provide services that will improve exploration success and reduce costs using new strategies and technology. R&D and innovation is really what is going to generate the next discoveries in our territory.

What are some innovations that will increase the Yukon mining sector’s investment attractiveness?

Innovations that reduce environmental impact, improve cost efficiency, and provide real time data for live decision making are the ones that are going to add the most value and increase investment attractiveness in our sector. GroundTruth has brought numerous significant innovations to the exploration sector. We were one of the first Canadian companies to provide unmanned aerial vehicles (UAV), drone photogrammetric and topographic surveys to the industry. We started this back in 2013 when THOMS drones first became available. This key innovation allowed us to collect low cost, high resolution-based data on exploration projects, which we use for planning and monitoring. It is really becoming the norm on a lot of exploration projects now. Some of our recent drone R&D involves running target scale Lidar surveys using payload carrying drones. That is what we foresee in the future here: remote areas such as Yukon, with heavy mobilization costs to bring manned aircraft up for specialized surveys, will help us collect the same data using light gear in remote areas. This is going to be a game changer for us.

“Innovations that reduce environmental impact, improve cost efficiency, and provide real time data for live decision-making are the ones that are going to add the most value.”

As for additional innovations, we developed what we call the GT Probe, which is a bedrock interface sampling rig. It is a light, agile, top hammer rig that is mounted on low ground pressure tracks and operated with a wireless remote. The GT Probe has replaced the need for invasive excavator trenching and it uses a low impact sampling method to collect the same data. When we come in with a new method that allows us to not have to fly an excavator out to a remote exploration site, and we come in and just pound a three-inch hole with no reclamation, that is a significant advancement in methodology. At the same time, we have tripled productivity by using this tool to replace trenching and we are able to operate it at a third of the cost of the traditional method.

“The combination of efficient drilling methods paired with live geochemistry and structure mapping is a game-changer for improving exploration success.”

Further, at GroundTruth, we have also developed an efficient rotary air blast (RAB) drill. It is mounted on a similar set of these low ground pressure rubber tracks. It is designed for grassroots exploration drilling to test ahead of intensive and costly diamond drill programs. We use these efficient tools that we can get out with low mobilization costs because it is all light gear. That is an advancement in itself, where we have a lower environmental footprint and a lower cost to mobilize. We could test more targets when we use a more efficient method. We pair the drill with what is called X-ray fluorescence (XRF), which is a geochemical analysis. It allows us to get multi-element geochemistry at the same time that is drilling. Behind each drill hole, we offer optical televiewer downhole surveys. With that downhole survey, we will generate a three-dimensional oriented core image and map structure from that. The combination of efficient drilling methods paired with live geochemistry and structure mapping, is a game-changer for improving exploration success and it has been amazingly well-received by industry. We started offering that service just a few years ago and now we are running these rigs and this strategy across Canada and Alaska.

What is being done to develop innovation and how is it impacting attractiveness to foreign investors?

It is a good question. GroundTruth is not a mining company; we are a service prover that supports the mining and exploration industry. From our end, we will utilize the Scientific Research and Experimental Development (SR&ED) tax credits to help offset some of our R&D work.

Are there other incentives or programs available for mining exploration companies in the region?

For junior mining companies and prospectors exploring in the Yukon, the territorial government provides the Yukon Mineral Exploration Program (YMEP) grant fund. It has been extremely successful in generating grassroots discoveries and triggering significant follow-up investments on these projects. It is definitely a mainstay of the Yukon exploration cycle.

What is the business community like around Yukon’s mining sector?

The Yukon is a great jurisdiction to work in and call home—I can definitely attest to that. Yukon mining and exploration is truly a tight-knit community. GroundTruth works intensively with our clients and service providers that we rely on such as helicopter companies.

“We maintain ongoing dialogues with First Nation governments to keep them appraised on new approaches that are going to reduce environmental impact of exploration in their traditional territories.”

We maintain ongoing dialogues with First Nation governments to keep them appraised on new approaches that are going to reduce environmental impact of exploration in their traditional territories. There are a lot of cross-functional discussions between different governments and industry here.

Are there any misconceptions about Yukon’s mining sector?

Yes, within industry, one misconception of the North is that there is an unreasonably short exploration window because we do not have long summer seasons. It is often seen as a barrier where people can only explore for three months of the year and that it is higher effort and cost for those short windows of time. That could be 100% seen as a barrier. A lot of the work that we have done within developing our own tool set is to extend the calendar year that is workable within the territory. Using air rotary drone technology as opposed to diamond drilling, we do not require water supply. That means we can easily work out the shoulder season of the year and have a fuller exploration calendar season compared to what other southern Canadian jurisdictions have. 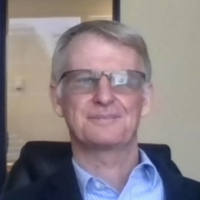 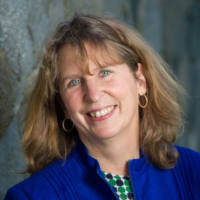 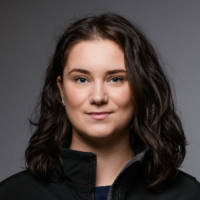 Bio: Isaac Fage is the President and Co-Founder of GroundTruth Exploration. He has worked in the Yukon mineral exploration industry continuously for more than 10 years, beginning his career with RyanWood Exploration Inc. As part of his work with GroundTruth, he successfully coordinated one of the largest regional soil sampling programs ever conducted on the planet in 2011.