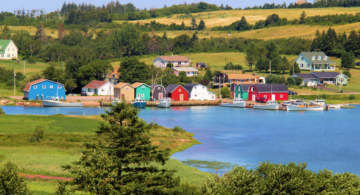 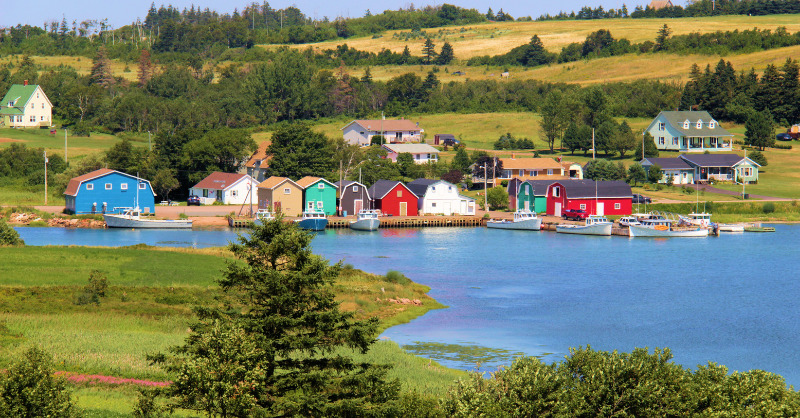 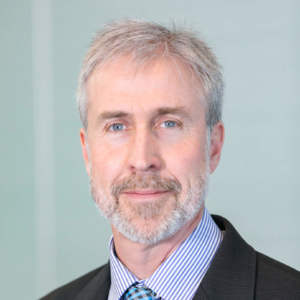 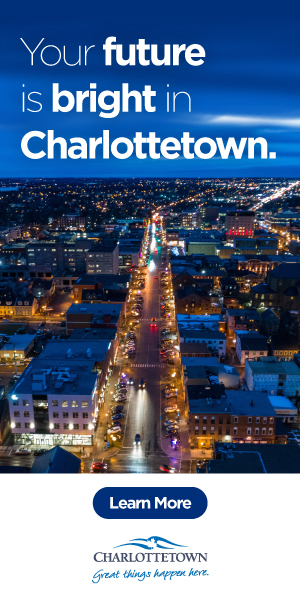 Prince Edward Island’s small size has given it a leg up on its competition. Its innovation ecosystem thrives on the strong relationships among all stakeholders in the bioscience sector. Unlike in other jurisdictions, companies can access decision-makers from stakeholders efficiently, and enjoy the benefits of working together with collaborative companies

How would you describe Charlottetown’s biosciences sector?

It is a really exciting and vibrant sector with a lot going on. There is a lot of activity and a good number of new companies moving to the island on a pretty frequent basis. There are a lot of new exciting training programs for existing staff and new buildings coming online to support the bioscience sector and much-needed infrastructure for people in the region.

“There is a lot of support and interaction between the groups in Charlottetown and companies support one another rather than compete with one another.”

Here, people have a sense of belonging to something. I have worked in other areas and had close colleagues, but nothing really compares to the PEI bioscience sector as people here feel like we belong to a group. There is a lot of support and interaction between the groups in Charlottetown and companies support one another rather than compete with one another. We feel like we are all in the same boat or at least rowing in the same direction. It is an exciting, vibrant, and supportive sector. 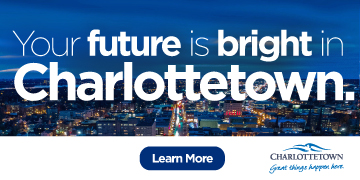 What are the strengths and weaknesses of the bioscience sector in PEI?

You can put the same things in both columns.

On the plus side, the small size really works to our advantage. I have been part of helping to attract new companies to the island. Because of PEI’s small size, we are able to get a lot of decision-makers together when a new company comes into the province. Very quickly, we can arrange meetings with people from the National Research Council of Canada Industrial Research Assistance Program (NRC IRAP), Atlantic Canada Opportunities Agency (ACOA), the province, PEI BioAlliance, and Emergence, one of our mentoring programs. All of these groups come together to meet with representatives from the new company and can quickly help set up a plan to develop this small company in a way that would not happen in other larger jurisdictions.

“The chances of sitting down with ministers, different funding agencies, and other mentoring groups are not that large in other jurisdictions.”

I came to PEI from Florida when the bioeconomy was growing down there in enormous ways. However, the chances of sitting down with ministers, different funding agencies, and other mentoring groups are not that large in other jurisdictions. That was not going to happen in Florida. You can fight your way to speak to these people individually but you still would not be able to get people to sit down at one table at one time. That is a huge strength for PEI to have all these support infrastructures be readily accessible because of our small size.

Our challenge is that PEI is small, so we cannot be everything to everyone. The biotech industry is very large and diverse, and PEI would not be where we are today if we did not focus on key areas within it. We cannot be everything to everyone but we can focus and excel in certain focus areas such as natural products and aquaculture. Both our strengths and weaknesses can be related to our size.

What type of international company do Charlottetown and PEI appeal to?

There is no specific type of company that chooses Charlottetown or PEI. We have companies here from all over the world: different parts of Canada, the US, Europe, Germany, Hungary, and more, so there is no one exclusive area of the world that is attracted to PEI. A number of companies have moved here from very diverse geographic locations.

“Big multinationals are attracted to PEI because of the quality of work being done here.”

One of the original companies in PEI was called Diagnostic Chemicals Ltd. (DCL), started by Dr. Regis Duffy. Regis is the godfather of the bioscience or chemical sciences industry in PEI. He is a great innovator and entrepreneur and his company spun off to become BioVectra, and both these companies have been acquired by big multinationals. DCL was acquired by Sanofi Genzyme, a well-known multinational, and Genzyme was acquired by a Japanese company called Sekisui Diagnostics. BioVectra was acquired first by Mallinckrodt, another global multinational.

Big companies are coming into PEI based on the quality of the work being done here. In all cases, local companies are left basically untouched. For example, with Nautilus and CRODA, CRODA’s thinking is that since Nautilus has succeeded in doing what we are doing where we are, it does not make sense to move that or change the team as they may not perform quite as well in another location.

What is the synergy like among the stakeholders of the biosciences industry in PEI?

Academia, industry, and government are always part of any successful mix wherever you are. At PEI, we have UPEI, Holland College, a ton of companies, and government research groups such as the NRC, which focuses on natural products. There is great synergy among all these groups.

“The Regis and Joan Duffy Research Centre is a melting pot of people with similar overall goals coming with different viewpoints from government, academia, and industry.”

Nautilus is located at the Regis and Joan Duffy Research Centre on the university campus, which is a fantastic location that houses other private companies. The NRC and university researchers are there. The Regis and Joan Duffy Research Centre is a melting pot of people with similar overall goals coming with different viewpoints from government, academia, and industry. There is a very strong relationship among these three entities of government, academia, and industry. This relationship helps the academics, students, and university labs learn about real research going on in companies and companies can access the brainpower of government researchers at NRC and academia. It is very much a win-win situation. It is a really exciting opportunity to be able to work in this building on the UPEI campus. The Regis and Joan Duffy Research Centre is such a nice melting pot of academia, industry, and government.

What is the quality of life in PEI?

I certainly was asked the question when I first came up here: “You left Florida to come to PEI? That is backwards.” The thinking is that we are supposed to migrate south as we get older.

I moved here in 2006 and I had a sense back then that there was something exciting growing in PEI in the bioscience sector, especially with the people at the BioAlliance, government, and universities. All the support systems and different resources available in PEI have been a fantastic boon to Nautilus Biosciences and to me personally.

“Charlottetown is a small town with many attributes of a much bigger city. “

Part of the mix here is quality of life. People want to compare the weather in Florida versus the weather in PEI. I looked out my window just now and even though it is not a bad day, it is still below zero and there is two feet of snow on the ground. However, there is a lot more to life than the weather. For myself and my family, as well as for many others I know who have come to PEI to work in the bioscience sector, quality of life is a big factor. One can buy a house here on the water without spending an enormous amount of money—that is not an option in Florida. Staff can live much better. We do not have to commute. I live across Charlottetown from work but that is a five-minute drive, but in Florida, it is not uncommon to drive one hour each way. Charlottetown is a fantastic big small town. Charlottetown is a small town with many attributes of a much bigger city. Quality of life here is not to be overlooked. It is a fantastic place to live and work, especially in the bioscience sector. For me, the move was an easy decision.

What would you pitch to foreign investors focused on the biosciences sector?

We have been talking a lot about the supportive community that we have in PEI. That includes mentoring activities such as through the Emergence program. The small size allows new companies coming in to meet with decision-makers and leverage their funding through all sorts of programs. BioAlliance is a phenomenal group with a can-do attitude where if somebody comes up with a valuable idea, they will make it happen. It is really fun to work with that sort of attitude to make things happen, however difficult it might be to do.

“Local companies can be part of the design and discussion process leading to the development of new infrastructure, which does not happen in many places.”

There is also new infrastructure being built right now. Local companies can be part of the design and discussion process leading to the development of new infrastructure, which does not happen in many places. That is really exciting.

Finally, I come back to the lifestyle. PEI is this phenomenal place to live and work in the bioscience sector. 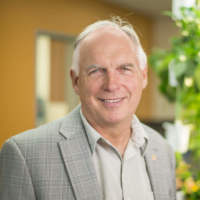 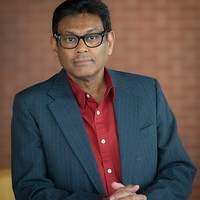 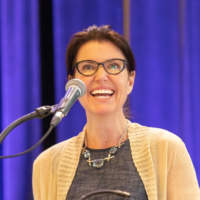 Organization Profile: Nautilus Biosciences CRODA is a biotechnology company focused on the discovery and development of marine-derived natural products. Based in Charlottetown, Prince Edward Island, Nautilus Biosciences was acquired by CRODA International in 2018, which now bases their Centre of Innovation for Marine Biotechnology at Nautilus’ headquarters at the University of Prince Edward Island.