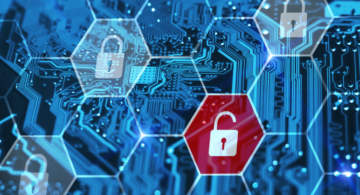 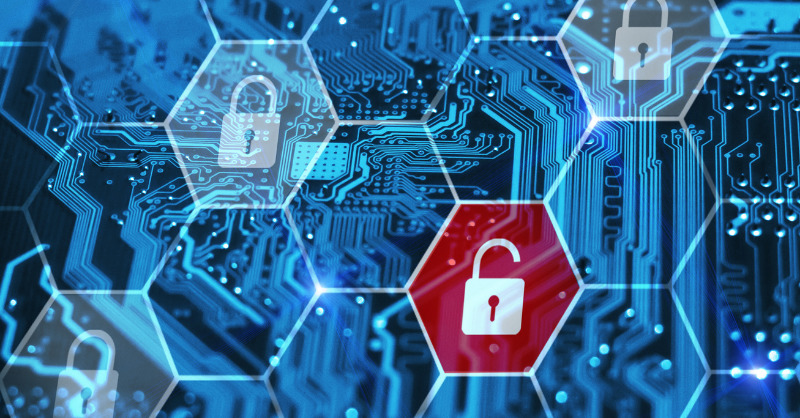 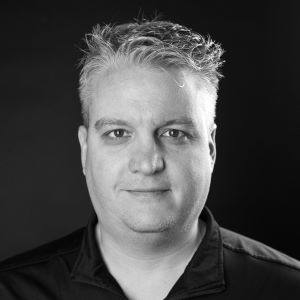 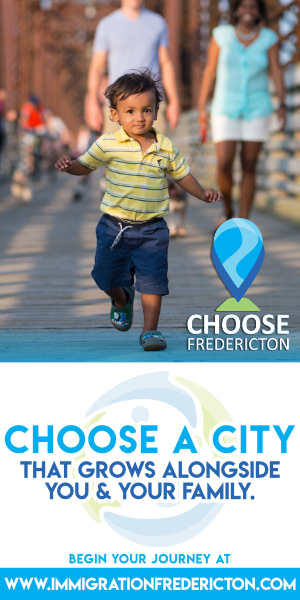 Fredericton has all the ingredients to become one of the biggest players in cybersecurity, augmented Reality, and mixed reality applications. Due to the lower level of competition and ample supports from incubators and government programs, small- and medium-sized enterprises in particular can greatly benefit. The region is primed to see the growth of some of the most successful technology companies in the country.

What makes Fredericton an attractive destination for foreign direct investment?

Fredericton has a good mix of all the key ingredients to help a company get started but also to help it grow.

When it comes to talent, Fredericton has a very strong critical mass of tech talent, specifically around cybersecurity. We have a lot of enterprise and industrial application companies as well around—small companies, large companies, and ones like ours that are specializing in industrial mixed reality (MR) and augmented reality (AR). There is really a good critical mass of talent.

When it comes to talent, Fredericton has a very strong critical mass of tech talent, specifically around cybersecurity.

There is a great computer science faculty in the University of New Brunswick (UNB) in town, and then we have the support ecosystem which consists of what is done locally with the City of Fredericton and the different incubators that we have around town.

We are also looking at the support that the province and Opportunities New Brunswick can provide. Finally, the federal government is always there to support as well, especially when it comes to the growth phases. 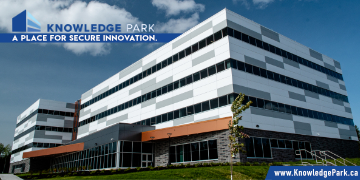 What are Fredericton’s competitive advantages when it comes to cybersecurity, augmented reality, and mixed reality?

Talking about security, it is becoming a huge industry in itself. Of course, it has spread all around the world. The region does not have a monopoly on cybersecurity, but there are a few cybersecurity players that are already very important and are getting even more important going forward. We are seeing some of that and I would definitely say that the region is in sync with the growth of cybersecurity globally.

The region is in sync with the growth of cybersecurity globally.

When it comes to AR and MR, that is more of the same. The industry is growing very fast. It is probably a bit smaller in size at the moment, but then we have companies in the region that are doing pretty well in the field. That includes companies like Kognitiv Spark. We are at the forefront of what is being done in industrial mixed reality use cases. There are also other companies that are doing very well within the mixed reality field, and some are exploiting or serving different use cases. We are getting to the point where we are building a critical mass around augmented, mixed, and virtual reality in the region. We are definitely open to sharing and collaborating with those companies as well so hopefully we will be able to establish the region as a hotspot globally for MR, AR, and virtual reality (VR).

What are the universities and municipal authorities doing to continue building the pipeline of talent in New Brunswick and Fredericton?

What is nice is that there is a variety of options and assistance programs that are being run by an equal variety of organizations.

We have many incubators—we have spaces if you want to start a company quickly and you just need desks for two or three people and a place to work in. You can find that easily, quickly, and rather cheaply as well. All kinds of startup assistance and incubation programs are available.

How do you gauge Fredericton’s innovation ecosystem?

To be successful, a company needs many ingredients, and we don’t necessarily find those ingredients in one single shop. That is how we have to approach the Fredericton ecosystem. You can get all kinds of assistance on the research and development (R&D) side, on the side of running the business or building the business, and on having a good physical space of where to put your team. There are many ingredients like that.

The ability of the region to generate hard science and scientific technological advancements is improving and of course the university and community college system is at the core of it. We talk a lot about UNB and St. Thomas University in Fredericton; there is also the University of Moncton in Moncton.

There are many players that make up the ecosystem and there is an increased recognition that you cannot just put together a web portal and call it an innovation company. I see that the region is maturing and is probably more selective when it comes to where it puts its investment money.

What are some of the incentives or investment supports that are available in Fredericton and New Brunswick?

We have a great breeding ground for small- and medium-sized enterprises (SMEs). We live in a place where it is easy to talk to pretty much anybody, including the top government officials in the region. We rarely get told that we cannot talk to somebody, which is quite the norm in bigger centers. It gives the region a very unique strength.

Of course, we are also limited by a smaller population, so when it comes to very large players, there might be constraints that they have to consider when it comes to staffing, office locations, and so on. That is probably the caveat to it, but it is also a strength for the SMEs. Fredericton is a great place to grow a company to the point where it becomes a real multinational company.

Any final thoughts on how Fredericton and Canada can attract more investment and talent?

We are very blessed in Canada with having a fairly good reputation globally. We can talk to companies all across the world and nobody is going to think badly of us because we are Canadian.

In that sense, if we compare that to our southern neighbours, unfortunately, their reputation is probably not as good as it used to be. When it comes to market development in Europe in particular and also in Asia, being a Canadian company is helping us a lot. We happen to be within a region in Canada that is probably an unknown gem—where we can grow very competitive businesses with the right conditions and in a very cash-efficient way to get going. I do not see why this region would not see the birth of some of the most successful technology companies that Canada has seen so far. 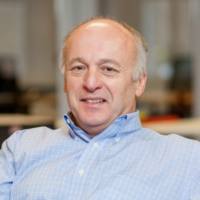 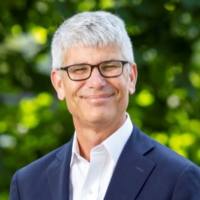 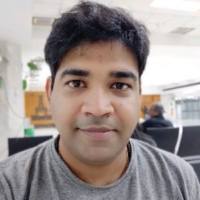 Bio: Yan Simard is the CEO of Kognitiv Spark. He has had years of experience in tech entrepreneurship, having envisioned and built innovative platforms and services for companies of all sizes: from his own startups to international IT firms. Prior to this, he has had extensive professional experience with companies such as CGI. He has a Masters of Innovation in IT Management from Université Laval.