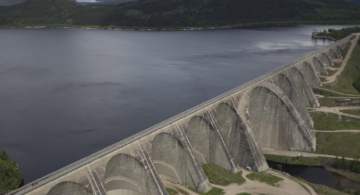 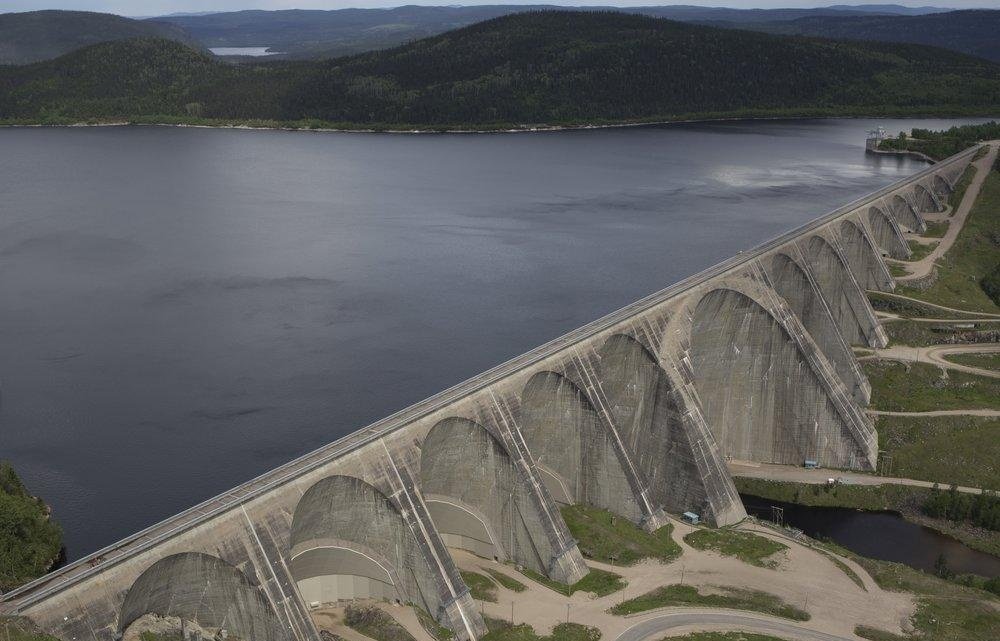 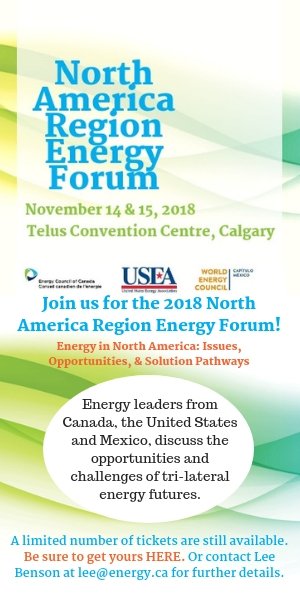 We need to consider electricity at a regional level, not at a provincial or state level. This would lead to closer collaboration, more information sharing, accelerated joint development in target areas, and faster decarbonization of our economies and regions.

How would you rate Canada’s performance in terms of electricity production and how can we improve upon it?

We have to be mindful that there are different regions in Canada with different perspectives and different ways of doing things. Hydro-Québec has a significant electricity production capacity, 99.9% of which is already renewable. This has created a unique opportunity for us to export much more energy. Today, we export about 30 terawatt hours (TWh) a year to our neighbours in the United States, Ontario and the Maritimes.

“We usually look at the electricity network by either province or state, but I think we need to look at our network by region. This will foster collaboration and lead to much faster decarbonization of our region.”

We usually look at the electricity network by either province or state, but I think we need to look at our network by region. This will foster collaboration and lead to much faster decarbonization of our region. For example, Hydro-Québec can be seen as a large natural battery for the Northeast. Wind, solar and other renewable sources of energy are intermittent sources. So, if one morning, there is no sun or wind, Hydro-Québec can provide electricity from its reservoirs, which work like a battery. A reservoir can  refill when the wind starts blowing again. So, every region can have its unique strategy depending on the energy sources that are available. In Eastern Canada, there is potential collaboration for hydro between Quebec and Newfoundland; both have major capabilities in terms of hydro power. 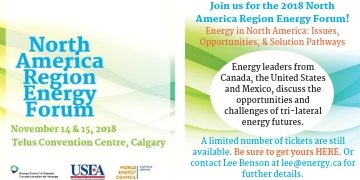 What are the key opportunities in terms of electrification and decarbonization of our energy system in the coming years?

The increasing demand for electrification, whether it is in automobiles or other industries, is great news. And digitization can definitely improve the energy efficiency of many operations. If our electric systems were digitized and well connected, such as through smart thermostats and other energy efficient products, we could easily save 10-12% of our energy consumption. If all electricity consumers in Quebec did that, we would be able to free up 17 kWh out of the 170 kWh we currently use, which can become available to replace other polluting sources by exporting our clean energy to neighboring markets.

“If you look at history, it has been technology that has brought revolution. So, it is crucial to focus on technological innovation when thinking about the energy transition.”

There is clearly a major transition occurring right now in terms of energy sources. In Quebec, electricity demand has been flat for 10 years, and in the United-States there has been a replacement of sources; coal has been replaced by solar, wind and hydro, and generation from natural gas has increased significantly. I think it is going to be a slow energy transition. If you look at history, it has been technology that has brought revolution. So, it is crucial to focus on technological innovation when thinking about the energy transition.

How would you assess Canada’s ability to innovate in the energy sector and what opportunities should we be focused on in the near-term?

Innovation is key and a bit of a buzzword sometimes, but it has clearly been in Hydro-Québec’s DNA for a long time. We created our research center in 1969 and have about 400 people working on research full-time. We are trying to use new technologies to make our network more efficient and optimized. We were the first in the world to use a 735 kilovolt (kV) transmission line in the 1960s and the first to run a multi-terminal high-voltage direct current (HVDC) line in the 1980s. Today, we are focusing our innovation efforts on the customer side. It could be counterintuitive to want to save energy for your customers and reduce their bills, but Hydro-Québec has a lot of potential to export electricity all the while saving kWhs here in Quebec.

“It could be counterintuitive to want to save energy for your customers and reduce their bills, but Hydro-Québec has a lot of potential to export electricity all the while saving kWhs here in Quebec.”

We work with Singapore, England and France on batteries, and with a lot of universities in Canada. We know what the trend will be with electrical cars in the next few years. Our research center developed an asset – motors for electric buses – that is ready to grow and expand. These motors are successful in China and we sold a portion of our company to a tier-one supplier to the car industry this year. This is positioning us for a nice entry into that market in the future because this company supplies the General Motors, the Fords and the Toyotas of the world. Collaboration is key for innovation because as we share information, we may want to accelerate joint development in target areas.

Which areas of innovation excite you the most in the long-term?

Hydro-Québec is doing a lot of research on battery technology with a focus on batteries that can be used in cars. The limitation today with electric vehicles (EVs) is that they can only go a certain distance and then need to be recharged. So, people are concerned that they will not have the same autonomy with EVs as they do with a combustion engine. The next revolution will happen when we have a battery than can power a car to run for 500 to 600 kilometers.

“The next revolution will happen when we have a battery than can power a car to run for 500 to 600 kilometers.”

Quebec has about 35,000 EVs, which constitute 60% of Canada’s EVs. We have 5 or 6 million cars in service here and only 35,000 are electric. If there is one place where we should promote EV adoption, it is Quebec, because we charge the car batteries with clean energy. Hydro-Québec has already installed more than a thousand charging stations and is installing another 1,600 around the province. We are also collaborating with Ontario and New Brunswick in this field. There are a lot of things we can accomplish if we work together and do not limit ourselves to the borders that are drawn on a map.

How do you see the relationship between energy project developers and Indigenous communities?

Over the last 40 years, Hydro-Québec has signed about 40 different agreements related to power generation or transmission with First Nations that reside in Quebec. We are extremely proud of our relationship with First Nations; it is an important relationship based on mutual respect. In 2002, we signed a major agreement called “La Paix des Braves” (“The Peace of the Braves”) with the Cree Nation and are actively working together to resolve issues in the community. All of Hydro-Québec’s installations in the North are in areas where Cree and Inuit communities reside. Our relationship will probably be different in 20 or 30 years, but it is pretty stable today and is improving.

“There are a lot of things we can accomplish if we work together and do not limit ourselves to the borders that are drawn on a map.”

In terms of innovation that will benefit First Nation communities, Hydro-Québec is currently working on a microgrid in collaboration with some of the industry’s major players. It will be used in some of Quebec and Canada’s very remote locations. The very small portion of our energy that is not renewable today is generated in very remote communities, most of which happen to be Indigenous communities that must burn fossil fuels to produce electricity. Microgrids, solar and wind energy can at least offset some of those emissions. At the same time, Hydro-Québec wants to develop expertise in efficiently creating these kinds of microgrids so that we can then export this expertise. 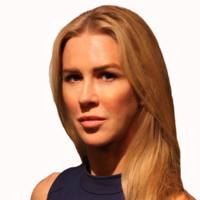 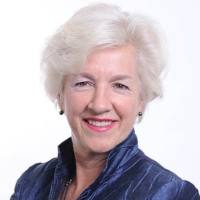 Éric Martel took office as President and CEO of Hydro-Québec in 2015. In this capacity, he ensures that the company continues to meet the expectations of its customers and shareholder in the rapidly changing power industry, while also maximizing its contribution to the global energy transition. Previously, Mr. Martel worked at Bombardier from 2002 to 2015.

Hydro-Québec is a public utility that manages the generation, transmission and distribution of electricity in Quebec. Its sole shareholder is the Quebec government. Hydro-Québec generates more than 99% of its electricity from water, a source of clean, renewable energy. It also purchases power generated by other types of renewables, such as wind power and biomass, and is investigating in new energy options like photovoltaic solar power.