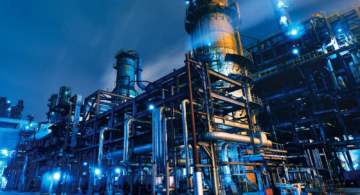 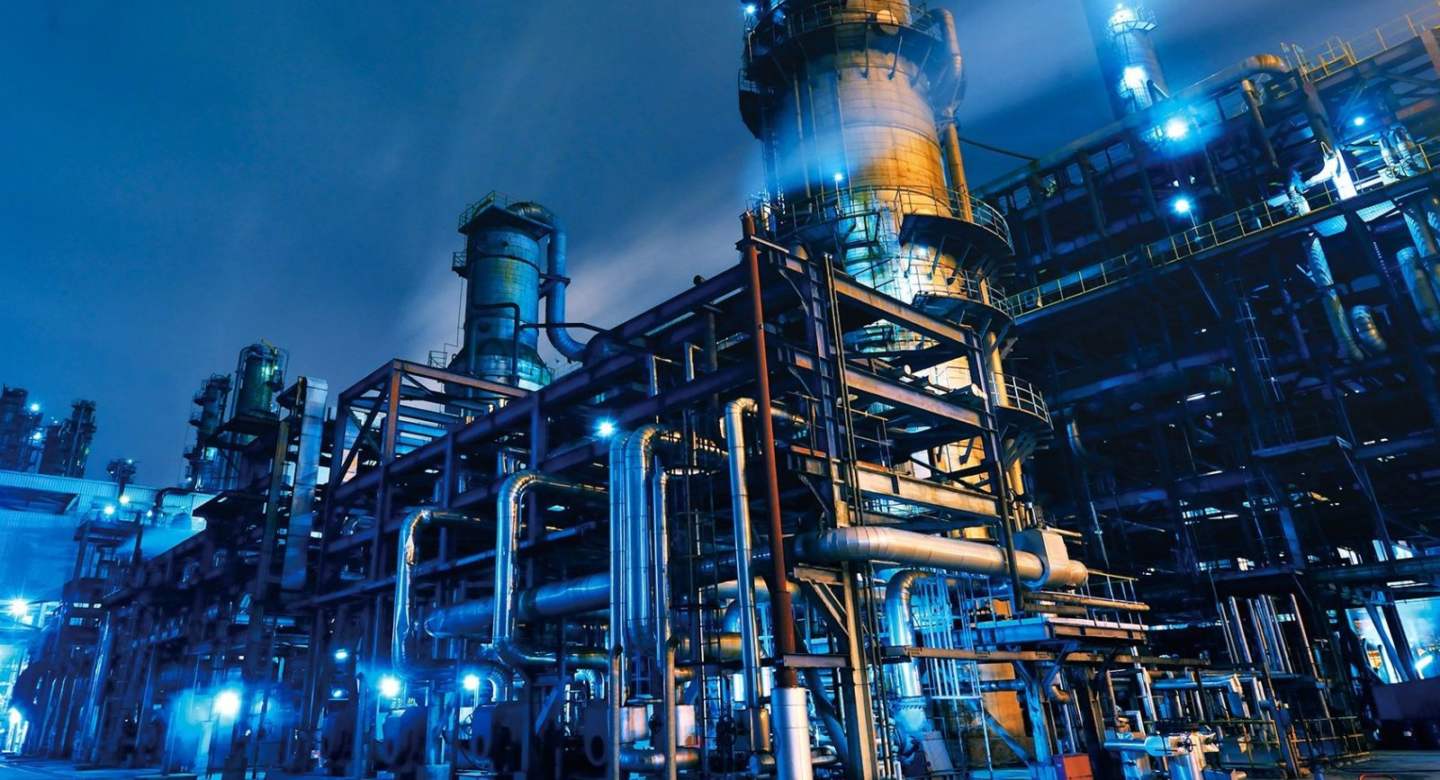 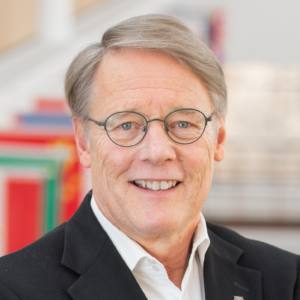 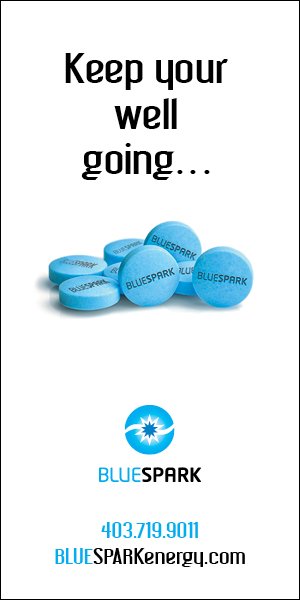 The Canadian government must develop a cohesive and comprehensive carbon policy, which includes carbon pricing and trading, in order to incentivise companies to reduce their carbon intensity to move toward a low carbon economy.

How is Canada’s expertise in energy technology perceived internationally?

Anything to do with energy is important to Canada and its economy. And Canada is known worldwide as the country you can approach when it comes to energy and oil and gas. But oil and gas cleantech is a whole different story. A couple of years ago, I was in a panel on cleantech at the University of California, Berkeley’s Goldman School of Public Policy. At the time, I was on the board of a company called Petrobank, which was developing technology to reduce costs and greenhouse gas emissions from oil sands. I was talking about the innovation process around oil sands and the other panel members were all talking about “cooler” renewables. Everybody listened to my presentation, but when we had a coffee break, I noticed that all the Berkeley students were gathered around the other speakers and nobody was talking to me. Nobody was talking to me because I was talking about cleantech as it relates to oil and not only oil, but oil sands. That was really unpopular because students did not perceive anything oil-related to be cleantech at all. It really was quite an eye-opener to me because I thought we were working on impressive technological advancement. 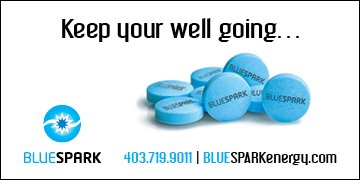 What does cleantech mean in Canada and how does it compare with the rest of the world?

Abroad, and certainly in places like California, cleantech mostly refers to renewable energy. But Canada has oil and gas, which is an amazing resource. As the Prime Minister has said, no country with this kind of resource just turns its back on it. So, cleantech should mean something different in Canada because we do not have any competitive advantage in developing renewables. Others have been working on renewables much longer than we have since we have been focused on our fabulous hydrocarbon resources – especially in Western Canada where oil is so cheap. Canada’s competitive advantage is in developing and exporting technologies that will reduce the cost of producing oil and gas, and more importantly, lower the greenhouse gas emissions from the production of oil and gas.

“Since oil prices have fallen in Canada, Canadian oil companies are venturing out and bringing advanced technology to access resources more cheaply and with lower emissions. That is Canadian cleantech.”

There was an earlier time, before the oil sands were developed and before fracking technology was introduced, when people said that the Western Canadian Sedimentary Basin was depleted. So, Canadian oil companies went overseas to South America, Africa and Asia. Everywhere they went, they brought state-of-the-art Canadian technology that had been developed in the very competitive Canadian environment. That is what Touchstone – a company I am involved in – is still doing in Trinidad. We are bringing in state-of-the-art Canadian technology to basins that were originally developed in Trinidad back in the 1970s. Since oil prices have fallen in Canada, Canadian oil companies are venturing out and bringing advanced technology to access resources more cheaply and with lower emissions. That is Canadian cleantech, in my opinion.

How should the government promote Canadian cleantech and energy tech development?

For 10 years, Petrobank tried to leverage Canada’s comparative advantage in innovation that made oil and gas production more sustainable. But we did not succeed in the end. One of the reasons for that failure was that besides the technological and innovation challenges, we also did not have the policy framework that would allow us to proceed. Canada, at the time, was a signatory to the Kyoto Protocol, but never enforced it. When Petrobank got into that technology, we thought that we would have an edge in terms of achieving oil production with a lower carbon footprint. Had carbon been priced, it would have helped our economics as a company. Even companies like Suncor and TransAlta were working on generating energy within the framework of carbon trading. But, since Canadian carbon policy was never developed, they were left holding the bag with respect to what they had done. So, moving forward, the Canadian government needs to have a cohesive and comprehensive carbon policy, which includes carbon pricing and trading.

How is Canada positioned internationally, not just in terms of energy exports, but also in exporting its energy technology?

As mentioned, in the 1990s, Canadian companies were operating all over the world and then suddenly, when we developed oil sands and fracking technology, we saw that there were big markets in North America. We are now in a situation in which the US does not need Canadian energy resources. So, by necessity, Canadian oil and gas companies now have to go overseas again. Canada is good at exporting its energy expertise and Canadian energy companies are generally well regarded abroad – much better than Americans. I see the export of Canadian oil and gas technology and operational know-how as the future of Canadian cleantech. For example, a recent report in one of the leading energy journals said that if the rest of the world were to have Canada’s regulations on flaring, greenhouse gas emissions worldwide would be reduced dramatically.

“Canada is known worldwide as the country you can approach when it comes to energy and oil and gas.”

I recently wrote a piece about the recently announced LNG Canada plant. The Trans Mountain Pipeline expansion notwithstanding, energy companies in Canada have learned to work well with Indigenous people, governments and international businesses. And when it comes to Indigenous partnerships, many Canadian energy companies apply many of the same principles they use in Canada to their operations abroad.

Furthermore, Canada has immigrants from so many different places in the world and they can operate well both in Canada and their countries of origin. That adds to Canada’s know-how and ability to operate internationally.

What is your vision for Canada’s future economy?

I hope that 20 to 30 years from now, Western Canada and Alberta will still be very attractive and economically viable places to live. The global energy transition will not be disruptive in turning the whole economy upside down but rather will be a series of incremental shifts to renewable sources of energy. Solar, wind and micronuclear energy will play a big role in Canada’s future economy. But oil and gas at very low or zero emissions will also be a part of that future for quite some time.

For example, one of the innovative things we are doing with Touchstone in a hydrocarbon economy like Trinidad is that we have proposed to produce solar power on our wholly owned land there. We are currently producing oil on our land and we want to have a renewable energy subsidiary. So, in time, we will see that shift from oil to renewables. 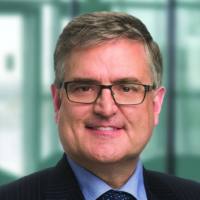 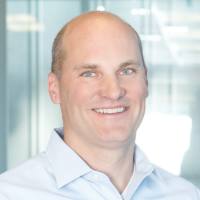 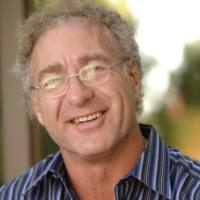 Dr. Harrie Vredenburg is a leading scholar in the areas of competitive strategy, innovation, sustainable development and corporate governance in the global energy and natural resource industries. He serves as the Suncor Chair in Strategy and Sustainability at the Haskayne School of Business and a Research Fellow in the University of Calgary’s School of Public Policy. He was one of the founders of Haskayne’s Global Energy Executive MBA and served as its Academic Director from 2010 to 2018.  He also holds an appointment as an International Research Fellow at the Saïd Business School at Oxford University. He has authored or coauthored more than 50 frequently cited articles in leading international publications and has coauthored government reports on industry regulation, innovation and competitiveness. He serves as a non-executive member of the boards of directors of several publicly-traded and private international energy companies.

The Haskayne School of Business at the University of Calgary has more than 3,600 full- and part-time students, as well as over 1,300 executive education program participants. The Haskayne Global Energy Executive MBA program aims to transform the global energy industry by preparing the next generation of leaders for its complex and evolving challenges.