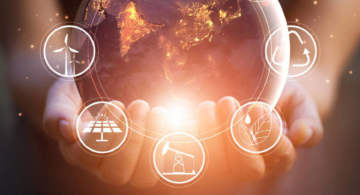 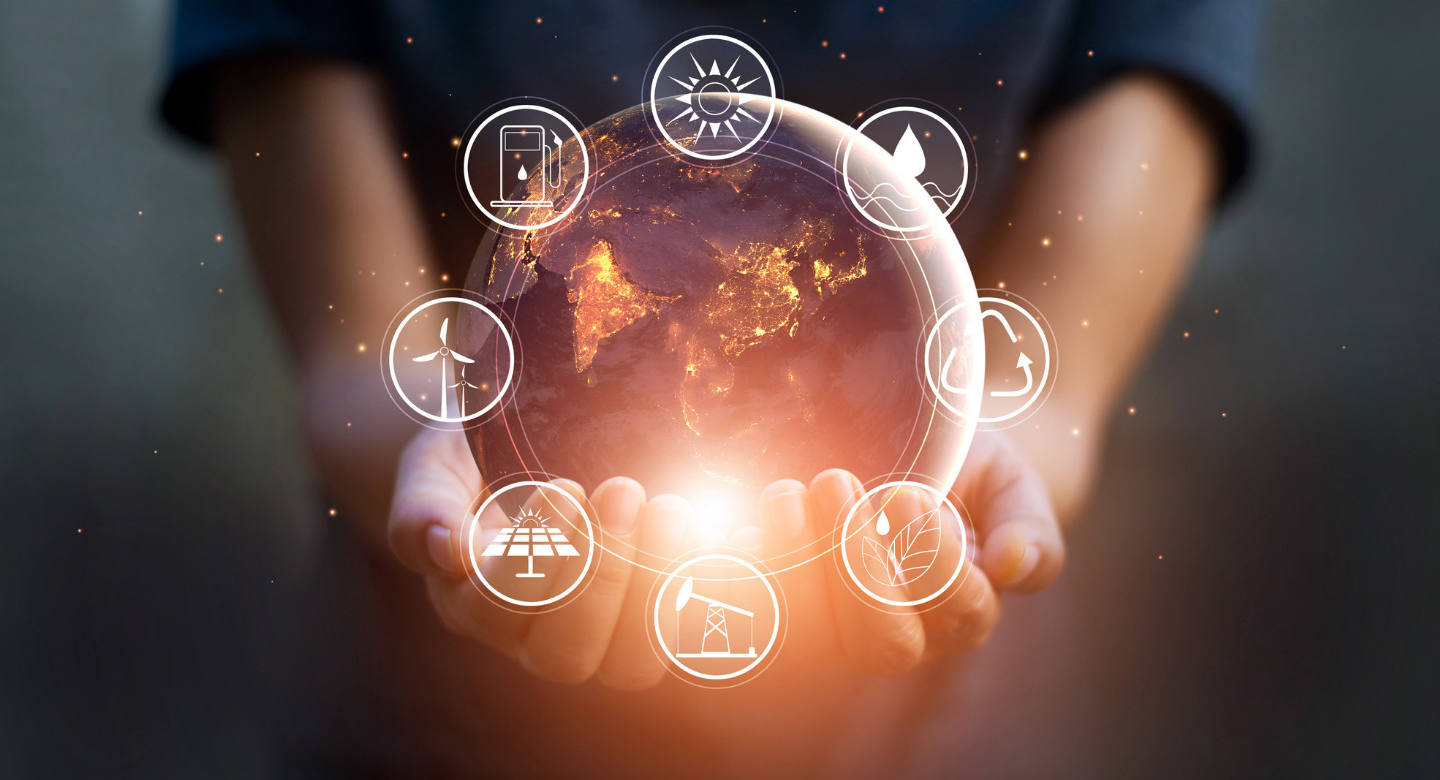 This panel will focus on the national conversation surrounding Canada’s energy future. It will highlight the collaborations that are needed to transition Canada to a low carbon energy future, how stakeholders can depolarize Canada’s energy debate, and the global cooperative approaches Canada can learn from.

This series will be comprised of three panel discussions and three featured interviews on Canada’s transition to a low carbon economy. The topics covered include how to constructively discuss Canada’s energy future, Indigenous participation in Canada’s energy transition, and the partnerships needed for economic growth and climate action. This series will feature voices from across various stakeholder groups, including government officials, Indigenous leaders, academics, youth and industry to encourage a thought-provoking and action-oriented national conversation on the future of energy in Canada. 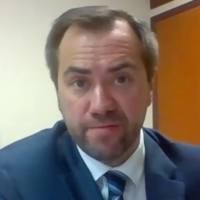 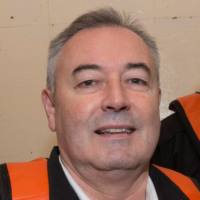 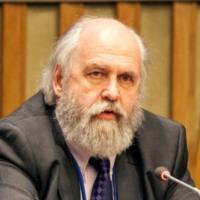 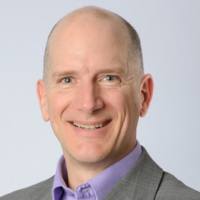 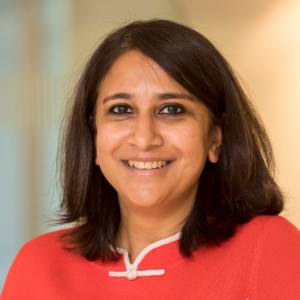 Mallika Ishwaran is the Senior Economist and Head of Policy Strategy on the Shell Scenarios team. She advises on energy and climate change to inform Shell’s scenarios outlooks, strategic engagements, internal policy and advocacy positions. She holds a PhD in Economics from Carnegie Mellon University. 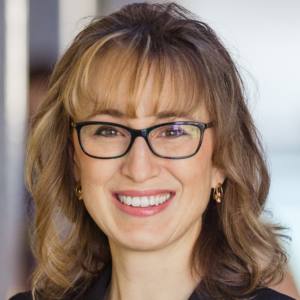 Monica Gattinger is the Director of the University of Ottawa’s Institute for Science, Society and Policy and Chair of the Institute’s Collaboratory on Energy Research and Policy. She has been published widely on Canada’s energy policy, regulations, and international relations. 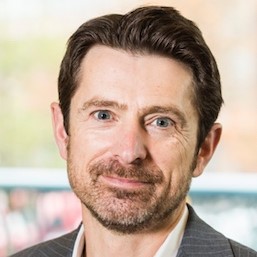 Ed Whittingham is the Co-Founder and Senior Advisor of the Academy for Sustainable Innovation. He has worked collaboratively with governments, companies, universities and non-governmental organizations on climate change, energy policy and corporate sustainability.