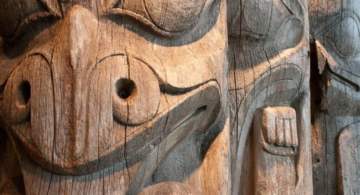 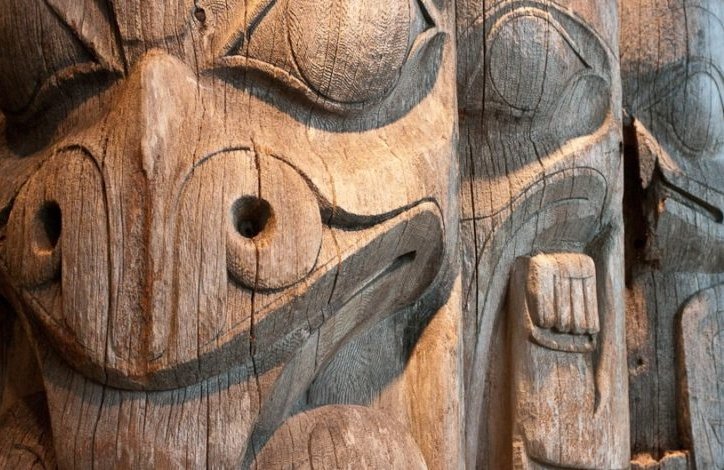 The Indigenous economy in Canada is currently estimated to be around $32 billion, but its growth is outpacing the overall national economy. Furthermore, the Indigenous youth population is set to reach 1 million by 2027 and is growing at four times the national average. For undeniable reasons based on reconciliation and justice, and for others based purely in economics, it is imperative for Canada to strengthen and support the Indigenous economy. Economic empowerment of Indigenous communities, businesses and entrepreneurs is not just the right thing to do, it’s in all Canadians’ economic best interest.

This series, supported by the Indigenomics Institute, presents the voices and perspectives of Indigenous leaders, financiers, entrepreneurs and other key stakeholders, including non-Indigenous ones, to lay out the priorities and roles Canadian governments, corporate Canada, investors, academic institutions and Indigenous actors themselves must play to grow a strong and resilient Indigenous economy in Canada.