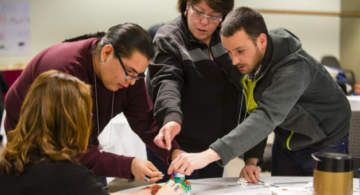 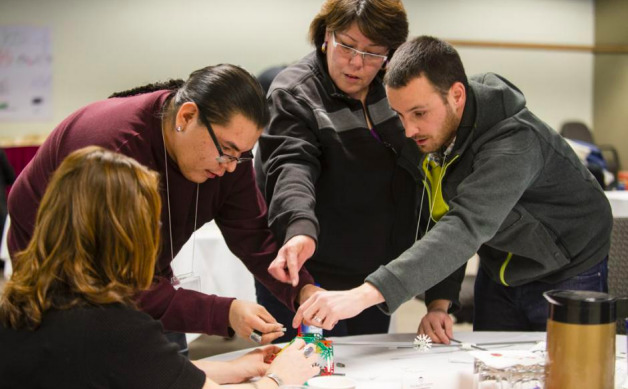 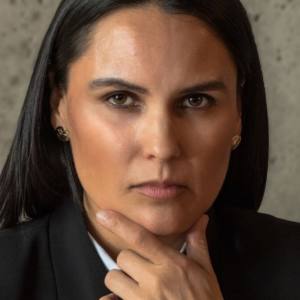 Who wants to play indigenomics? This is an open invitation; indigenomics is neutral and without any political and legal baggage. It requires action and leadership for the focused growth of the Indigenous economy.

What is the size of the Indigenous economy in Canada, and what are its strengths and weaknesses?

“It is now possible to grow Canada’s Indigenous economy to $100 billion over the next 5 years.”

One of the strengths of the Indigenous economy is that Canada’s changing legal environment is facilitating the economic growth of Indigenous communities. Indigenous people have won 270 legal cases for their rights and although these wins were in the courtroom, these victories set a new standard for Indigenous relations with the state and corporations. This creates a new economic space in which Indigenous companies and entrepreneurs can grow.

In terms of risks, the impact of the Indian Act has definitely led to the underdevelopment of reserves and the Indigenous economy in Canada over time. It has created the perfect conditions for Indigenous economic regression. Today, the Indian Act has created the conditions for ‘market failure’ and through the current fiscal relationship it creates with Indigenous communities – this is a huge risk. This needs to be brought to the forefront of Canadian consciousness since we are at the point where the cost of doing nothing is outweighing the risk of doing something. The present can either be looked at as a moment of power or one of weakness. The time is now to empower the emerging Indigenous economy.

What is the relationship between Canada’s Indigenous economy and its overall economy? How is it changing?

“Over the last 150 years there has been an overemphasis on Canada’s legal relationship with First Nations, Métis and Inuit people at the expense of our economic relationship.”

“The health of the Indigenous economy is inextricably linked with Canada’s overall economic growth.”

In this vein, the invitation to Canada is “Who wants to play indigenomics?” It is an open invitation; indigenomics is neutral and without any political and legal baggage. It requires taking action and leading the growth of the Indigenous economy.

What is the Indigenomics Institute and what are its goals?

I launched the Indigenomics Institute at the beginning of February 2018 with the aim of developing a platform to bring visibility to the growth of the Indigenous economy. We want to be able to converge ideas, tools, resources and people to facilitate Indigenous economic growth. At the federal level, Indigenous communities have historically been looked upon only as problems to be solved, not assets to be grown. There is a lot of research that identifies problems, challenges or gaps. In contrast to this, we will look at driving research that supports constructive and measurable growth. Through this, the Indigenomics Institute is working to establish modern Indigenous economic models that reflect the indicators and approaches important to Indigenous communities. Modern Indigenous economic design means inclusion, jurisdiction, the recognition of treaty rights, local decision-making power and inclusion within industries on the traditional territories of First Nations.

“Canada needs to shift to the new narrative; Indigenous peoples are not a burden on the fiscal system, but an economic powerhouse.”

Where do you see the most opportunities for Indigenous economic growth?

I see some excellent pressure points in particular through the Canadian Council for Aboriginal Business’ (CCAB) Procurement and Supply Change challenge. According to Indigenous Works’ 2016 report, 85% of businesses in Canada had not engaged with any First Nations communities in any way. This is space for engagement for the disengaged majority. This is an excellent area for companies to look for opportunities to increase their engagement with Indigenous communities and companies. Businesses should therefore try to incorporate more Indigenous businesses into their supply chain. The First Nations Major Projects Coalition (FNMPC) is also creating amazing economic models around the inclusion of Indigenous equity as a major factor within project development on traditional territories. Equity ownership is a strong driver of Indigenous economic growth.

“With new models of equity ownership in major projects and increasing access to the capitalization necessary to drive its growth, the Indigenous economy has developed beyond just an ‘emerging market’.”

“I see clean technology, renewable energy and infrastructure as sectors, among others, that look especially promising for Indigenous communities and companies in the near future.”

Canadian governments must make a clear shift away from their existing ‘funding’ model they have applied to Indigenous communities, and move towards an investment model. Funding entrenches dependency whereas investment allows for the establishment of self-sustaining growth. Equally important is that governments must increase their understanding that they are in both a legal and an economic relationship with Canada’s Indigenous communities.

Part of the Indigenous Economic Development Series presented by 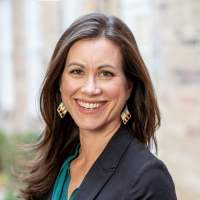 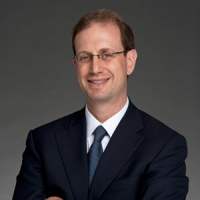 Carol Anne Hilton is the CEO and Founder of The Indigenomics Institute. She is a recognized First Nation’s business leader and adviser. Carol Anne is of Nuu chah nulth descent from the Hesquiaht Nation on Vancouver Island. She currently serves on the Canadian Economic Growth Council as an advisor to Minister Morneau, the  BC Emerging Economy Task Force as an adviser to the  Minister of Jobs, Trades and Technology as well as on the BC Indigenous Business and Investment Council for the Ministry of Indigenous Relations and Reconciliation. She is also a Director on the McGill University Institute for the Study of Canada, the BC Digital Supercluster, the National Canadian Community Economic Development Network as well as a juror on the national Smart Cities Challenge. Carol Anne’s work has been recognized most recently with the national Excellence in Aboriginal Relations Award from the Canadian Council for Aboriginal Business.