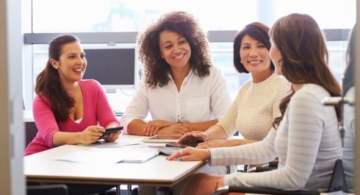 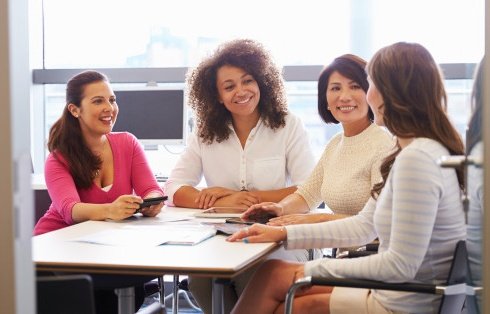 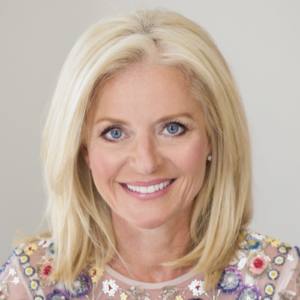 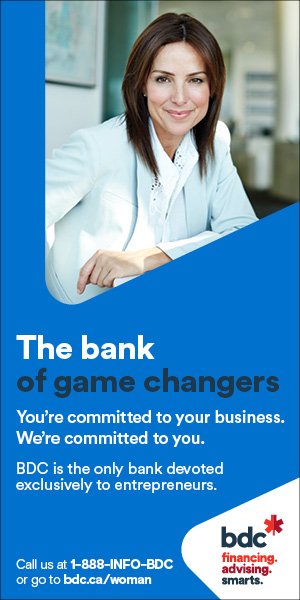 G7 leaders and businesses must legislate, monitor and enforce gender equity in terms of pay, hiring, training, promotion and the elimination of discrimination.

As the Co-Chair of the recent G7 Gender Equality Advisory Council, what concrete steps were achieved at the end of this summit? What role do you think Canada should play to advance this issue on a global scale?

Canada played a key role in the debate on gender equality by creating this advisory committee. For the first time in its history, thanks to Canada, the G7 has incorporated this notion of gender equality transversally in each of its proposals. This is a definite victory – a victory that should indeed continue as France has committed to take this over during its own presidency of the G7 in 2018-2019. We, Canada and France, are working together to ensure this transition and to ensure that the topic of gender equality continues to be a priority.

“We asked [G7 leaders] to take concrete steps to ensure that women and girls are safe, healthy, educated, heard, included and visible.”

Consultations and discussions held with my colleagues on the G7 Committee allowed us to write about a hundred recommendations that we presented to the G7 leaders. We asked them to take concrete steps to ensure that women and girls are safe, healthy, educated, heard, included and visible. This G7 is the beginning of a substantive process that must lead to full and real equality by 2030. 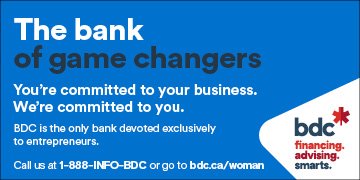 What were you surprised to learn on the topic of women in entrepreneurship, business or leadership through the G7 conference? How does it change your perspective on this key issue in Canada and its future?

From being a long-time activist on this topic, I knew the importance of being truly open-minded. And it served me a lot. I knew, for example, that none of the seven countries around the table had lessons to teach the rest of the world. In Canada, as with our G7 allies, we still have a lot to achieve before we can talk about equality. The discussions with the other members of the committee comforted me in this respect; everyone can take inspiration from their neighbour to broaden their understanding. Thus, by participating and listening to the exchanges, I realized that I had a very North American vision, mainly oriented towards an economic conception of the women/men question. Southern countries have other priorities. I realized that these were different variables of the same problem that had to be taken into account to solve a single equation: that of gender equality.

While women’s participation in the workforce has dramatically increased, there is still a glass ceiling when it comes to leadership positions. To what do you attribute this glass ceiling in Canada and what can the public and private sectors do to encourage greater gender equality at the top?

The challenges on the ground are still immense. Canadian women today earn 31% less than men. The glass ceiling actually results in women’s under-representation at the highest levels of the pyramid. Still, Canada’s public service stands out in this respect: Canada ranks first among the G20 countries in terms of gender parity at the higher echelons, with 46.4% of senior managers being women.

“In Canada, as with our G7 allies, we still have a lot to achieve before we can talk about equality.”

This persistent inequality can be explained by many factors: women are more likely to work part-time and work in lower-paying fields, sectors and occupations. We also cannot ignore the reasons outside the sphere of work. The distribution of domestic tasks is still too often dominated by stereotypes about the role of women and men. Without equality in society, there can be no equality at work. There is still a kind of comfortable status quo that represents a huge obstacle to change.

“I had a very North American vision, mainly oriented towards an economic conception of the women/men question. Southern countries have other priorities.”

But I am convinced that the key lies precisely in the desire for change. This can be seen at the political level. Prime Minister Trudeau has chosen to make gender equality one of his priorities. He also chose to define himself as a feminist. It is a political will that translates concretely into action. For the first time in Canadian history, a gender-equal law firm was chosen, an international feminist policy was implemented, and a feminist budget was proposed.

But this drive must also be shared by companies. Discrimination between women and men is still very marked. That is why, together with the Advisory Council for Gender Equality, we have also focused on making recommendations for the private sector. We have asked G7 leaders to:

What are the major challenges of being a female entrepreneur in Canada today?

We have already talked about the comfort of the status quo. I think this is the first hurdle that an entrepreneur faces when she decides to embark on and assert her ambitions. But she also has to deal with so-called gender biases. These unconscious biases that we – both women and men – hold favour men in positions of power. We have incorporated these biases over the course of our lives, our education and our social relationships. Several studies show that as soon as women enter reputed male domains – such as entrepreneurship or project financing – they are discriminated against in favour of men. It is therefore necessary to become aware of these unconscious biases to better eliminate them. Finally, women must also learn to fight self-censorship. Contrary to what we hear, women rarely have a lack of ambition. But they often have a lack of confidence, which makes them less credible compared to men.

According to a recent G7 Public Engagement Paper, “achieving gender equality around the world could increase global GDP by $12 trillion in a single decade.” What would be the economic impact of greater gender equality in Canada?

Studies do agree that gender equality benefits everyone. According to the McKinsey Global Institute, economic parity translates into about $28 billion a year for the global economy by 2025. The same source estimates that economic parity in Canada would translate into a $150 billion increase in national GDP in 2026 – an overall increase of 6%. Increasing the number of women in high-productivity sectors, such as mining or technology, and increasing women’s overall participation rates are among the most important drivers of growth for Canada. As Prime Minister Trudeau said just before the G7 summit in Charlevoix: “Parity, the defense of women’s rights, and the inclusion of LGBT and other minorities in a society is not just a moral argument – it’s a deeply economic argument.”

“Economic parity in Canada would translate into a $150 billion increase in national GDP in 2026 – an overall increase of 6%.” 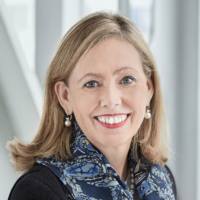 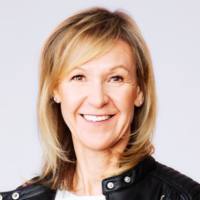 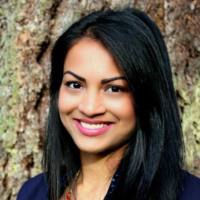 Spotlight Interview Getting Women on Boards: Focus on Workplace Inclusivity Instead of Quotas Qudsia Ahmed President of the Board of Directors - Young Women in Business
Women Leaders

Isabelle Hudon was appointed Ambassador of Canada to France and Monaco in September 2017. Prior to this appointment, she was Executive Chair of Sun Life Financial Quebec, and Senior Vice-President of client solutions at Sun Life Financial Canada. From August 2010 until September 2015, she acted as Sun Life Financial Quebec’s President. From 2004 to 2008, Ms. Hudon was President and CEO of the Chamber of Commerce of Metropolitan Montreal. She was awarded the Province of Quebec’s Medal of the National Assembly for her commitment to the cause of women’s ambition, and has also been named to the Top 100 list of Canada’s Most Powerful Women in 2006, 2012 and 2013. Isabelle Hudon was a member of the Federal Government’s Advisory Council created to promote the participation of women on corporate boards. She is also the co-founder of L’Effet A, a movement that aims to help women achieve their professional ambitions.