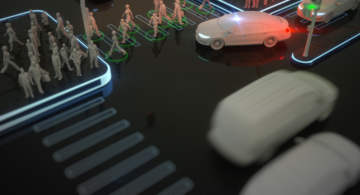 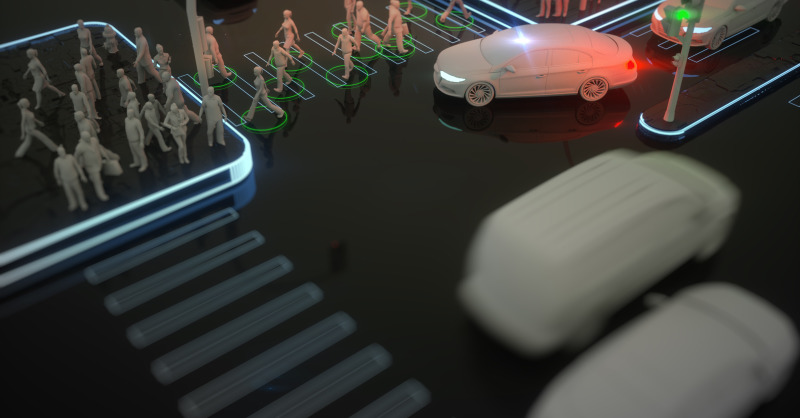 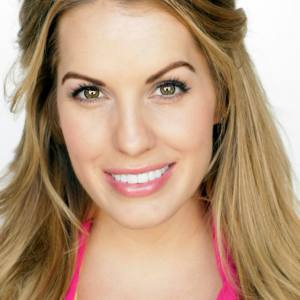 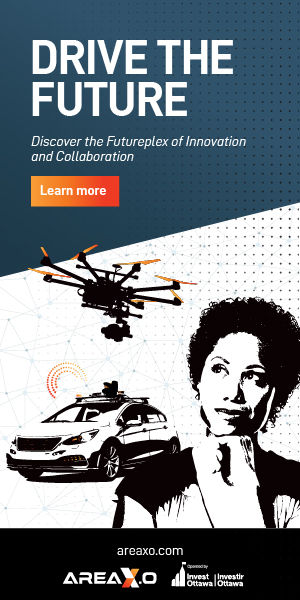 The collaborative environment in Ottawa, with its proximity to government and a host of organizations providing support, has allowed the autonomous vehicle sector there to thrive. The most significant aspect of this ecosystem is the ability for businesses to work with other experts on their technology platforms and to be involved in cutting-edge testing and deployment.

What are Ottawa’s competitive advantages in attracting foreign direct investment?

Ottawa has a lot to offer, especially when it comes to technology and its regional development sites. Luckily, we have been a part of a lot of initiatives that include Invest Ottawa such as five regional development sites for autonomous vehicle and sensor testing across multiple climates and zones. Those different technology hubs, paired with Area X.O, the largest autonomous vehicle-connected test track within North America, put Ottawa at the forefront.

The ecosystem in Ottawa is heavily focused on autonomous mobility and mobility in general. The fact that Ottawa is just a stone’s throw away from Detroit pushes us to the forefront in North America to be able to offer and bring technology into our sector and grow. With amazing programs that companies like the Ontario Centres of Excellence (OCE) have to offer to small and medium-sized enterprises (SMEs), it really helps to drive that business forward and help us grow in that segment.

Why did SmartCone choose to establish itself in Ottawa?

SmartCone was established in Canada in 2015, and we have stayed local in part due to the support given by the Canadian government in various programs. Not only has it helped SmartCone to grow its products, services, and businesses, it has expanded even further in helping the development of different subsidiaries that can take SmartCone’s product to its various markets easier and faster. One of those markets that is on everyone’s mind right now is the autonomous vehicle industry and smart city infrastructure. Programs like OCE and the Autonomous Vehicle and Innovation Network (AVIN) have really helped push SmartCone to drive forth their first subsidiary and help to dominate this market.

Who are the key players in the autonomous vehicle environment for foreign investors?

Some of the key strategic partnerships that we have been able to put in place include Invest Ottawa, OCE, and AVIN, as well as amazing university collaborations like with Ontario Tech University and La Cité. There are a lot of high value academic institutions in Ottawa focusing on autonomous space and intelligent mobility as a whole, which has really helped SmartCone grow and grow its subsidiaries.

There are a lot of high value academic institutions in Ottawa focusing on autonomous space and intelligent mobility as a whole.

Area X.O is key in building the autonomous market and making Ottawa and Ontario a leader in this tech segment. It is one of the largest testing beds of its kind  in all of North America, which says a lot right now. I have had a lot of involvement and they have been really supportive of us and other SMEs in understanding our sensor technology and deploying it in real-world situations. They always include us in these pilot projects that they have which take it to the next level. Recently, for the autonomous vehicle pilot that happened in Tunney’s Pasture, they came to us to deploy AutoGuardian’s smart city autonomous vehicle solution, which helps to interact with vulnerable road users and alert them to oncoming shuttles. This helps to further advance our technology in real-world deployments. That is something that we are missing in terms of the collaboration there. They have both large-scale partners like Nokia and Microsoft Azure, all the way down to SMEs and local companies, and they all work together in this ecosystem to help build us up and expand faster.

Within Ottawa, it is a close-knit community, and a lot of the projects that we have worked on over the past year interconnect with very similar people. You can show up at a conference or tradeshow that is online or that takes place in the United States and see many familiar faces.

Most recently, there was a conference for connected and automated vehicles (CAVs). They had a cool networking piece that was like speed dating where all of a sudden somebody would show up on the screen. Eighty percent of the people that showed up on the screen were people I had already known or made a connection with. Everyone understanding and being involved in the technological development happening in Ottawa helps word of mouth and scalability go faster, more so than in other cities.

When you involve yourself in a project, it is very easy to connect with someone who knows the answers or someone who can connect you to someone else. Most recently, we were involved in an Area X.O autonomous vehicle shuttle pilot where they did a survey, and all of sudden we have answers to survey questions. We can also get help getting the vehicle across the border during COVID-19, so there is a lot of support.

What has your experience been as an organization recruiting in the Ottawa region?

We have been lucky. We actually have been able to increase our staff over this past year during this crazy time, and we have brought on three people so far, including somebody in mechanical design and a software specialist that focuses on artificial intelligence. We have been able to bring on some key personnel and those people have all been groomed in the Ottawa region and attended amazing universities here. They can bring real-world experience that they acquired at the university itself so that they can hit the ground running.

We can focus on the creation of a tech talent pool that remains in one location such as Invest Ottawa, so that we can have an easily accessible space for everyone to get pre-vetted tech specialists. That would be amazing because when you are busy, especially when you are an SME, the last thing you have time to do is post on five different job sites and then review all these resumes just to bring a qualified person into the company.

What were some of the supports and incentives from the government that have helped your business grow?

We have gotten a lot of support from government grants such as the National Research Council of Canada Industrial Research Assistance Program (NRC IRAP). We have had some great support from OCE and the AVIN program funding streams. We have been really lucky in that everyone is starting to understand SmartCone. The Trade Commissioner Service has been absolutely amazing in connecting us with different companies throughout North America and Europe. Overall, we have had so much support and that has really helped push us and scale us.

What would you say to foreign investors looking to invest in Ottawa?

It would be crazy for foreign investors to not want to come to Ottawa. Right out of the gate, you know that you can open something up within Ottawa and apply for so much help and support. We toyed for a bit with setting up in a different region, but we came back to Ottawa with everything we have going on here, including the support, infrastructure, and test beds, and so we definitely decided to stay here. 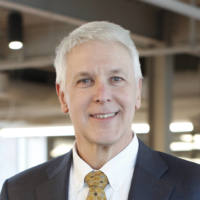 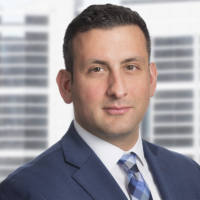 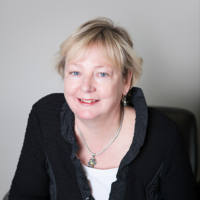 Bio: Tenille Houston is the Chief Marketing Officer of Smartcone and the Chief Executive Officer for AutoGuardian by SmartCone. She has experience from a wide-ranging client including Toyota, Nissan, government contracting specialists, and Northrop Grumman. Her focus is in the vulnerable road user space, leading the charge to create safer roads through intelligent infrastructure. She has a Master’s degree in Public Administration from Troy University.

Organization Profile: SmartCone is a technology company specializing in Internet of Things technologies, seeking to provide technological platforms to make safety more intelligent, cost-effective, adaptable, scalable, and mobile. Their solutions have been used for securing worksites, controlling bicycle lane traffic, managing vehicle fleets, and more. AutoGuardian is a subsidiary of SmartCone, focusing on the creation of technologies such as intelligent warning systems to make cities safer and smarter.