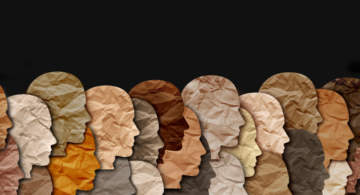 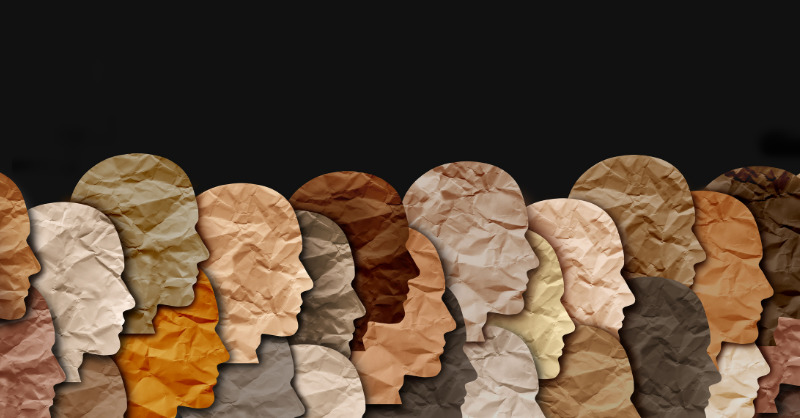 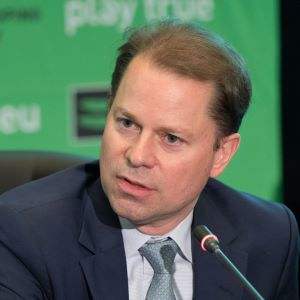 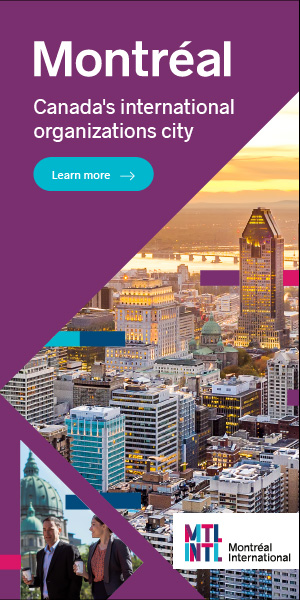 Montreal is a unique city, benefitting from its multiculturalism in attracting international organizations. Its diversity and bilingualism make for a friendly environment for foreigners, and the amenities and culture of the city entice people to stay for the long-term.

What is the World Anti-Doping Agency and what are its mission and goals?

The World Anti-Doping Agency is a unique organization. It is a cooperation between sports movements and world governments to create a world regulator for anti-doping. There are a number of missions. The first is to make sure that we educate athletes and the world about anti-doping. The second is for us as the regulator to promulgate the rules that apply across all sports around the world. The third mission is to make sure the rules are properly applied. We monitor the rules and potentially prosecute those who do not follow the rules. 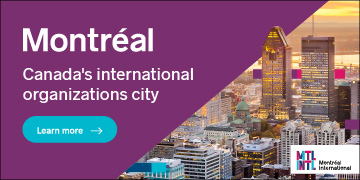 Why did the World Anti-Doping Agency (WADA) choose Montreal as the location for its international headquarters?

When it was created, WADA held a bidding contest for countries to host its headquarters back in 2001 to 2002. There were a number of cities from all around the world competing to host the headquarters of WADA. There were about 14 cities initially with a number of rounds of bidding. In the end, Montreal was on the shortlist and the final choice was between Montreal and Lausanne in Switzerland. Montreal won the vote from our board and the headquarters moved to Montreal.

Why did the board vote to Montreal? There are a number of reasons. First of all, Montreal made a very good offer that was prepared and put forward by Montréal International. They met all our conditions and all the boxes were ticked. I also say with a smile that we are in Montreal because of Denis Coderre, the former mayor of Montreal and at the time, the Sports Minister of Canada. He conducted a fantastic campaign for Montreal, Quebec, and Canada to host WADA. I give him full credit for convincing people that Montreal was the right place to host WADA. This has proven to be true over the years and at the time, he did the job.

“Montreal has one of the 34 laboratories that do anti-doping testing, and not many cities in the world have that.”

Beyond sports, we are the World Anti-Doping Agency and the “W” in WADA is important because we are representing the world. Montreal is a very multicultural city with a lot of diversity. It is a good fit for us and our employees to be in this multicultural environment. On top of that, Montreal has a history of sports. They hosted the Olympic Games. Montreal has one of the 34 laboratories that do anti-doping testing, and not many cities in the world have that.

There are good quality universities in Montreal, which is always good for recruitment purposes and other opportunities. There is a love for sports in Canada in general but in Montreal too. All of this fits very well with being in Montreal as a sports organization.

Since coming to Montreal, how easy has it been to expand WADA’s presence and create impactful relationships?

We moved to Montreal in 2002 and we had 12 or 14 employees. Today, we have about 140 employees in Montreal from over 40 countries. We have a lot of expats and Canadians. We have grown a lot since we arrived in Montreal because it is a very welcoming city for people who come from abroad. People are always very happy to come to Montreal as it is a very attractive place for foreigners. We can also find what we need in the local market for our needs. Both of these aspects are very good in terms of fitting into the city and developing.

“We have grown a lot since we arrived in Montreal because it is a very welcoming city for people who come from abroad.”

Over the years, we have come to know Montreal and Quebec better and we have been able to do a lot of things. We now have a partnership with the Fonds de recherche du Québec, a research fund. We have a partnership with them where they are funding us for about $2 million to conduct artificial intelligence projects with information technology companies that are based in Montreal. That is another aspect of value for us.

“We need to protect whistleblowers in the anti-doping field and Quebec has helped do that by passing legislation.”

In addition, Quebec passed a law last year giving us some immunity for civil claims, which is very important for the protection of whistleblowers. In anti-doping, we get a lot of information from people and we need to protect their identity. We need to protect whistleblowers in the anti-doping field and Quebec has helped do that by passing legislation, which is quite extraordinary. All this is to say that we have a feeling of belonging that is pretty strong in Montreal.

What is the availability of talent for international organizations in Montreal?

We have recruited a number of very good talents coming from these universities in Montreal. We also have a number of employees, including myself, who actually pursued their education in Montreal while working in WADA. I did an MBA with McGill while I was already an employee of the agency. This opportunity was available to me. I probably would never have done an MBA if I had been in a city where this was not available. Others in the organization have done similar things in their field. All of this is very positive.

“Education is key in terms of anti-doping and having the possibility of linking with training resources in Montreal is a great asset.”

One thing that has happened last year, which was very telling, is that we signed a partnership with Université de Sherbrooke. They have a campus in Longueuil just across the river. They have created the first research institute in anti-doping. The institute will not only focus on research, but will teach in the field of anti-doping. We hope to bring people from all around the world to enroll in this course because this will give people specific education that they can bring back to their countries. This network of universities around us has given us a lot of opportunities and is very important. Education is key in terms of anti-doping and having the possibility of linking with training resources in Montreal is a great asset.

How does Canada’s brand factor into the development of international organizations like WADA in Montreal and Canada?

The Canadian brand is quite good. A famous US president said we need more countries like Canada and he is right. Canada has this image of being peaceful, neutral, supportive, and having great diversity without the tension you see in other countries with this diversity. All of this is very positive. Wherever Canadians go, they are always welcome when they say they are from Canada because Canadians are seen as friendly people. Canada’s brand is very helpful in terms of the image that organizations want to present. We want to be seen as good corporate citizens and friendly partners.

What has your experience been like as a foreigner who is based in  Montreal?

My experience in Montreal is very positive and it is not just me. Many expatriates working with WADA have positive experiences too. Over the course of 20 years, very few have decided to go back to their country because they were not happy in Montreal. That is telling.

Montreal is a very culturally diverse city where everybody is living in peace. It is very harmonious and you do not see too much tension in society. It is a very safe city. Many people from other countries come and are completely staggered by the fact that they can walk back late at night in the streets of Montreal without any worries. I have employees who could not ever bike around in their city as women because it was not safe. In Montreal, this is not even a question. In Montreal, we enjoy a quality of life that a lot of people envy. Living in Montréal is very pleasant.

In addition, there are many possibilities for outdoor activities in Quebec. For people in our field, there are a lot of sports fans and they can enjoy nature here whether it is winter or summer. The landscape is great around the city. Montreal is also not a very expensive city compared to other big cities. It is well-connected in terms of transportation. Traveling from Montreal used to be fairly easy and while it is a bit more complicated these days, it is still easy from Montréal–Trudeau International Airport where there are a lot of international flights.

All of these factors make Montreal a very attractive city. There are good schools and education is bilingual, so many people are happy to put their children in either the French or English system because they still get the other language, which is an asset for life. All of this makes Montreal quite unique. 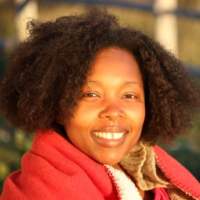 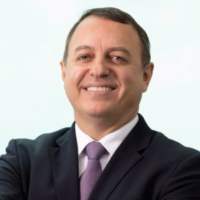 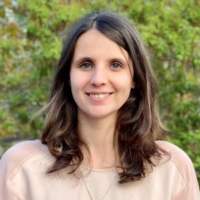 Bio:  Olivier Niggli is the Director-General of the World Anti-Doping Agency (WADA). Previously, he was the Chief Operating Officer and General Counsel of WADA, as well as Legal Director and Chief Financial Officer. From 2011 to 2014, he was a partner with the law firm Carrard & Associés in Lausanne, Switzerland. He holds a Master of Laws from the London School of Economics and a Master’s of Business Administration from McGill University.

Organization Profile: The World Anti-Doping Agency (WADA) is an international independent agency responsible for anti-doping legislation, enforcement, and education. They are guided by the World Anti-Doping Code, the document which harmonizes anti-doping policies in all sports across all countries. In addition, they participate in key science and medicine research.