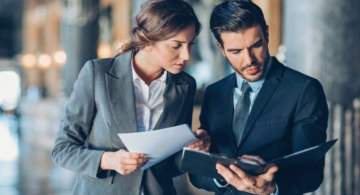 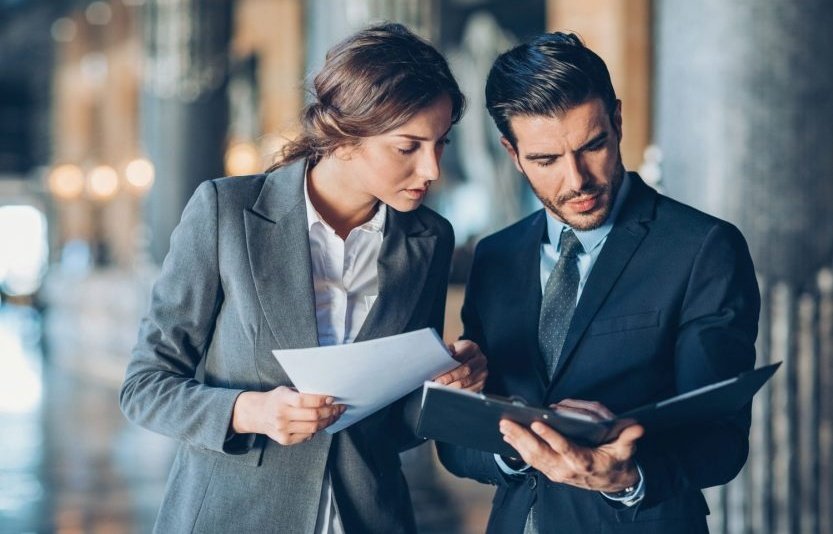 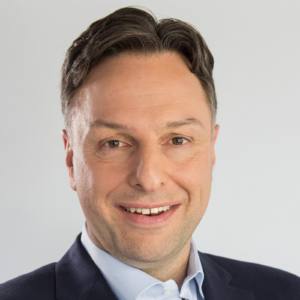 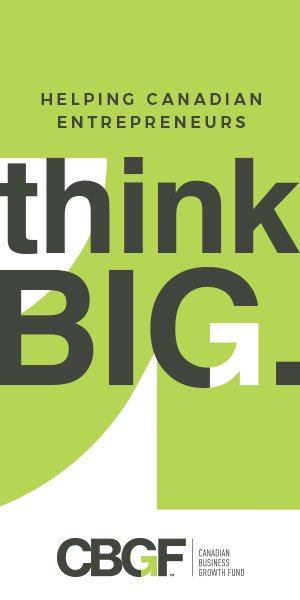 We need to embolden Canadian entrepreneurs to think bigger. They can do it and we can help them execute! They already have the ambition but with the proper capital and guidance we can support them to put their ambition into action.

What role do small and medium enterprises (SMEs) play in the Canadian economy?

SMEs are the lifeblood of the Canadian economy. They drive more than half of our GDP, representing 99.7% of all registered businesses in Canada, and employing over 90% of our entire private sector labour force. SMEs are classified as companies that have less than 500 employees, so the more companies we can transition from the “small” to the “medium” zone and beyond, the more employment we can generate in Canada’s future economy. If SMEs expand, Canada’s economy follows and that’s positive for all Canadians. 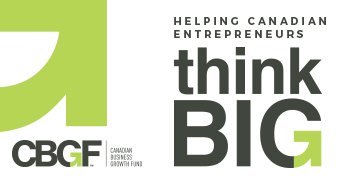 What types of support and mindsets do Canadian SMEs need to scale and grow?

Venture capital in Canada has expanded in the last decade or so. The buyout market has also flourished and there is a significant amount of buyout money from both Canadian and US firms. But, there is a clear gap in the growth capital market; a scarcity of patient, long term, minority capital. CBGF wants to fill that void. We bring long-term and patient capital to companies enabling them to grow over the medium and long term. We are an evergreen fund so we will not force them to sell their companies before they are ready to do so.

“There is a clear gap in the growth capital market; a scarcity of patient, long term, minority capital. CBGF wants to fill that void.”

Beyond capital, ‘small company’ entrepreneurs need to learn how to become ‘big company’ entrepreneurs. In addition to experience, they need mentoring, support and strategic advice at crucial times in their scale up journey to help them execute. CBGF wants to bring its talent network to the table to address this mentoring gap. We need to embolden Canadian entrepreneurs to think bigger, with the confidence that they can compete internationally. Many entrepreneurs who run growth companies think that they should be in Silicon Valley, but we want them to feel just as confident and competitive based in Canada. It’s a fantastic place to scale a business.

What was CBGF’s genesis and what is its investment approach?

In 2016, the Economic Advisory Council to the Finance Minister, which is comprised of prominent business people across Canada, produced a report suggesting areas for improvements in Canada’s business environment. One of the issues it identified was a lack of scale-up capital in Canada. The suggestion was that we follow what was done in the UK about eight years ago. In the UK, the banks came together and tried to address this gap through a growth fund called the Business Growth Fund (BGF). The BGF was launched in the UK in 2011 and is now a £2 billion fund. It has invested in over 200 companies in seven years and is now one of the largest growth investors by volume of deals in the world. Canada’s Minister of Finance was supportive of this idea and 10 Canadian banks and 3 insurance companies soon joined forces. They became shareholders in the CBGF and two years later, we launched the $545 million fund in June, 2018. These institutions are not only providing us financial support, but are also introducing us to companies that we can help.

The fund’s mission is to  invest in Canadian companies that are scaling up. We are able to invest patient minority capital so that we keep entrepreneurs in control of their companies. We will not force the companies to sell. We want to grow them as long as they are able and willing to. We encourage entrepreneurs to take a 10-year horizon when we invest. It is a very unique fund and a testament to the support of all of our stakeholders.

“We want to back ambitious entrepreneurs that are emboldened to think bigger and can use our capital and guidance to help them execute their growth plan.”

We are not a venture capital investor, so we do not invest in start-ups. We invest in companies that already have $5 million of revenue or more. In other words, their business model has been proven, they are past the start-up stage, and are ready to scale. Our first investment was made in a company in the auto collision repair space based in Kelowna and our second investment was made in a FinTech company based in Toronto. This demonstrates the industry and geographic spectrum in which we are able to work. We want to back ambitious entrepreneurs that are emboldened to think bigger and can use our capital and guidance to help execute their growth plan. We work with the company to determine how much capital they need and the entrepreneur remains in control of the company, while gaining a like-minded, long-term partner.

What is your relationship with the BGF?

We are building a unique relationship with the BGF in the UK. I have been working with CEO, Stephen Welton, to determine how we can collaborate in the future. Especially with a potential Brexit approaching, there are many UK companies looking to potentially reach the Canadian market. We also have Canadian companies that would benefit from getting into the UK and European markets. Our partnership with the BGF can foster this. There is a lot of work that we can do together to help our respective portfolios. Having said that, we are interested in learning from the BGF’s success and they are curious about our progress. We are looking to increase the level of collaboration between the two funds and we believe this could benefit our respective portfolio companies going forward.

How would you describe the direct impacts CBGF’s work can have on Canadian companies?

I can tell you a little bit about our auto collision repair investment. The company is called Lift Auto Group and it is very illustrative of the impact that the CBGF can have on Canadian companies. Lift Auto Group had been seeking capital and was not able to find it in Canada without giving up control of the company. The entrepreneurs decided that they would have to sell control of their company to get the growth capital they needed. They had hired an advisor to help them and were already in the middle of the process when they heard about us and read about our launch. That prompted them to reach out to us and we met the two great entrepreneurs behind the company. We conveyed the idea of a minority deal where they retain control while we partner with them over the next 5 to 10 years, or longer, as they execute their strategy. They liked that proposition so much that they decided to halt their sale process and take us on as a partner. We invested $15 million in the company and within 72 hours of closing the investment, they completed their first two add-on acquisitions. This demonstrates the nimbleness of our fund and our ability to act quickly and work as partners. Secondly, with a partner like CBGF, Lift Auto Group has become an even more respected acquiror as target companies know they have the fund’s capital behind them. We look forward to continuing to support them every step of the way through their scale-up journey.

Part of the Entrepreneurship Series presented by: 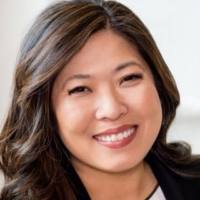 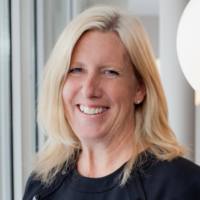 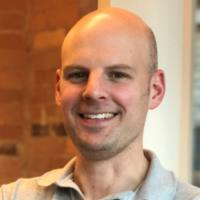 George Rossolatos has over 20 years’ of experience as an investor, entrepreneur and leader. At CBGF, he is responsible for the strategic direction and management of the Fund. George joined CBGF as its founding CEO in January 2018, bringing a passion to help entrepreneurs across Canada grow their companies and ‘think bigger’. Prior to CBGF, George was CEO of Avante Logixx, co-founder of TorQuest Partners, investment principal at Harrowston and a manager at Ernst & Young. He has dedicated time to several not for profit organizations as a volunteer and board member.

The Canadian Business Growth Fund (CBGF) is an evergreen investment fund with capital commitments of $545 million formed by Canada’s leading banks and insurance companies. It provides long-term, patient, minority capital to ambitious entrepreneurs to fund growth and expansion of mid-market businesses with investments between $3 and $20 million. CBGF also connects business leaders and sector experts to help its partner businesses achieve their full potential.