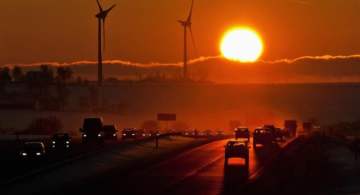 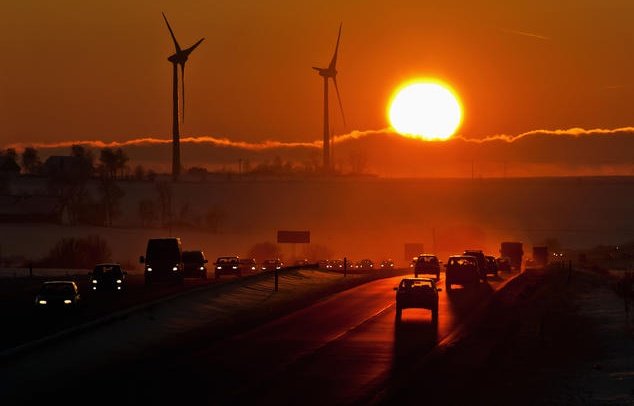 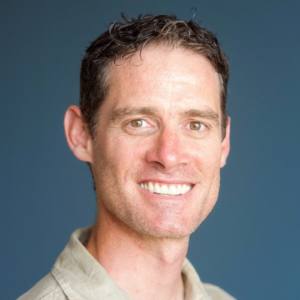 The path to a zero-emission future is not linear. Canada needs more platforms for diverse stakeholders to discuss and develop this path.

Is Canada on track to meet its Paris Agreement targets?

The simple answer is no, and Canada is not the only country. Nevertheless, I would still say that we are doing the right things to get on track. In many respects, we need to strategically push in the direction of those targets first. But then we will have to multiply and evolve our efforts to meet the targets.

“Even if we are making a lot more progress than we were before, we are still not on track to meet our Paris Agreement targets.”

Leaders in both the private and the public sectors understand that systems do not necessarily change in a straight line. The policy measures and emissions reductions investments being made now are a good stepping-stone to more ambitious steps later. I am not sure if that is widely understood by the Canadian public or even by the broader business community. So it does not hurt for us all to be reminded that even if we are making a lot more progress than we were before, we are still not on track to meet our Paris Agreement targets.

The Energy Futures Lab started with a single question, “How can Alberta’s leadership position in today’s energy system serve as a platform for transitioning to the energy system the future needs?” Three years later, what conclusions have been reached?

That question itself acknowledges that part of the answer lies in leveraging the strengths that we have today and that we need to co-create the future. The path may not be immediately obvious and everyone is not necessarily on the same page.

“The energy transition presents opportunities to enhance the long-term resilience of communities, but it will take new approaches, economic development, community planning and mobility.”

The EFL has landed on some hypotheses when it comes to answering that question. Alberta’s legacy energy assets and infrastructure can be a source of opportunity for the transition to the future. Moreover, Alberta’s human capital could be a major strength for the transition as long as we focus on reskilling the labour force. The energy transition presents opportunities to enhance the long-term resilience of communities, but it will take new approaches, economic development, community planning and mobility. The energy transition also presents new opportunities for building partnership and trust between Indigenous and non-Indigenous peoples in Alberta and Canada. All these opportunities reflect areas where our diverse stakeholders have managed to find some common ground to develop projects together.

Do you think the growth of the oil sands is compatible with Canada’s low-carbon future?

We do ourselves a disservice in Canada if we paint it as an either/or scenario: either we develop our hydrocarbon resources, or we pursue a renewable energy future. I certainly stand in the ‘radical middle’. We need to transition to an energy system that exists within a two-degree world or less, as the Paris Agreement says. We are not going to get there in any single move, so we need to place our bets in terms of our innovation focus and leverage our current resources at the same time. I think there are all kinds of different pathways. Hydrogen and carbon could both play an important role in a sustainable society; it is the combustion of hydrocarbons that causes the sustainability challenges related to their emissions. Secondly, Canada needs to develop the economic capacity to support and invest in its energy transition. So, we can leverage our hydrocarbon industry to produce alternative products and build that capacity. Similarly, Canada can become a world leader in capturing and utilizing CO2. One of our own EFL Fellows is a Canadian innovator, Apoorv Sinha, whose company Carbon Upcycling was recently announced as a finalist in the global innovation challenge called the CarbonXprize. Canada can be a leader in this emerging innovation space.

“We do ourselves a disservice in Canada if we paint it as an either/or scenario: either we develop our hydrocarbon resources, or we pursue a renewable energy future.”

On the other hand, Alberta is fortunate to have some of the best solar and wind resources in the country. We should be investing in renewable energy deployment and we are. We also have a world-class hydrocarbon resource that could be developed and could be the source of innovation. It is one thing to say that the Albertan consumer, whether it is industry or residential, should consume electricity generated by renewable sources. That is definitely part of a solution. But it does not necessarily replace all the economic activity that comes from exporting oil, gas and energy resources. So I think the challenge is to build upon those strengths in a way that aligns with the zero-emission future. The oil and gas industry can be a testing and development ground for all kinds of clean technologies, which can become a new export opportunity for Canada and for Alberta.

Which innovations from the Energy Futures Lab have the most potential for energy disruption?

I will answer that on two levels. First, the EFL 2050 vision is an accomplishment in itself. It is notable not just for its content but also the process of getting diverse groups and people to build enough trust and social capital to find common ground.
Second, there is a whole breadth of tangible projects, which are potentially disruptive and certainly exciting. For example, there is a pilot community power aggregation project to aggregate 43 rural solar installations and pool their energy generation in order to access the emissions credit market. This project uses blockchain technology to automate verification standards, which reduces the cost of audits. It engages rural Alberta in both economic and environmental benefits and leverages distributed solar installations, mostly in rural parts of Alberta.

“Hydrogen and carbon could both play an important role in a sustainable society; it is the combustion of hydrocarbons that causes the sustainability challenges related to their emissions.”

Another EFL project is around growing the lithium industry in Alberta. The transition to electric vehicles will dramatically increase the demand for lithium batteries. There is a lot of lithium resource in Alberta’s oil field wastewater, which we can leverage. There is a group of fellows at EFL that is working on that, including a company whose focus is to secure and develop the resource. The other participants in the project are also helping to explore and better understand the policy and regulatory barriers around lithium.

How do you envision Canada’s energy mix in 2050?

Canada will have made huge progress on decarbonizing its electricity and transportation systems by 2050. We will be closer towards our vision of a zero-emission economy. The part that worries me more is this notion of an energy-based partnership toward reconciliation with indigenous peoples. That is not going to happen naturally unless we prioritize it and dedicate effort and resources to it. Another aspect that I am unsure about is whether we will find common ground on the role of oil and gas in the future. At a certain point, polarization becomes so painful for so many different stakeholders, that nobody meets their objectives. The optimist in me suggests that we will find a way through. 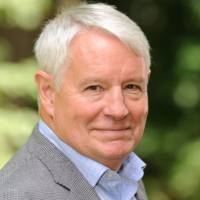 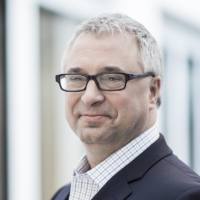 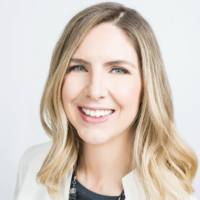 Chad Park is the Chief Innovation Officer of The Natural Step Canada and the Director of the Energy Futures Lab. As a national and international sustainability expert, Chad designs and leads multi-stakeholder innovation initiatives.

The Energy Futures Lab (EFL) is a collaborative platform of leaders accelerating the transition to a fit-for-the-future energy system for Alberta, led by The Natural Step Canada. Its fellowship includes oil and gas executives, clean tech and renewable energy entrepreneurs, First Nations leaders, economic development and municipal government officials, environmental groups, public engagement experts and university professors. EFL’s goal is to answer the question: How can Alberta’s leadership position in today’s energy system serve as a platform for transitioning to the energy system the future needs?