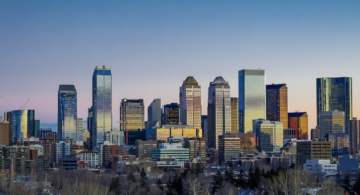 Despite a low oil price and lack of access to international markets for its energy products, Alberta’s economic growth is still strong relative to other Canadian provinces. Its challenges are driving the push for increased economic diversification, new strategies to improve the efficiency of its traditional sectors’ operations, and the development of burgeoning “future economy” sectors.

This Spotlight explores these trends and their impact on the future of Alberta’s economy from the perspectives of its chief economic development officer, the CEO of the province’s most important local bank, and the leader of its biggest business association. 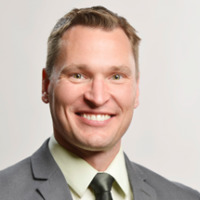 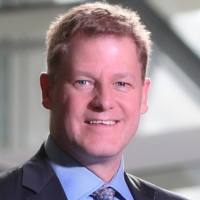 The Financier Curtis Stange President & CEO - ATB Financial "There are several sectors specifically showing growth in Alberta, including agriculture, agro-foods and tourism, transportation and logistics, and we are seeing positive signs in the tech sector." 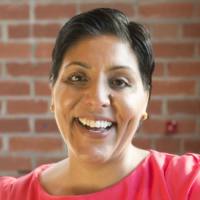 The Business Connector Sandip Lalli President & CEO - Calgary Chamber of Commerce "There is certainly a segment of people who are leaving the energy sector and starting a different company. But that is more a product of skill accumulation and transfer than about oil prices."
Share Spotlight
Twitter Facebook LinkedIn
Related Content 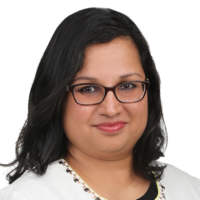 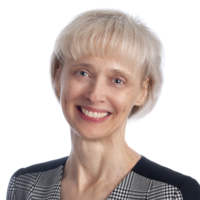 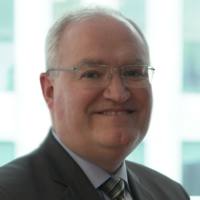