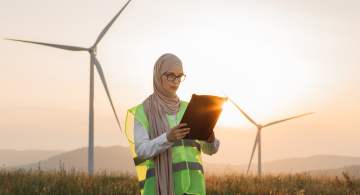 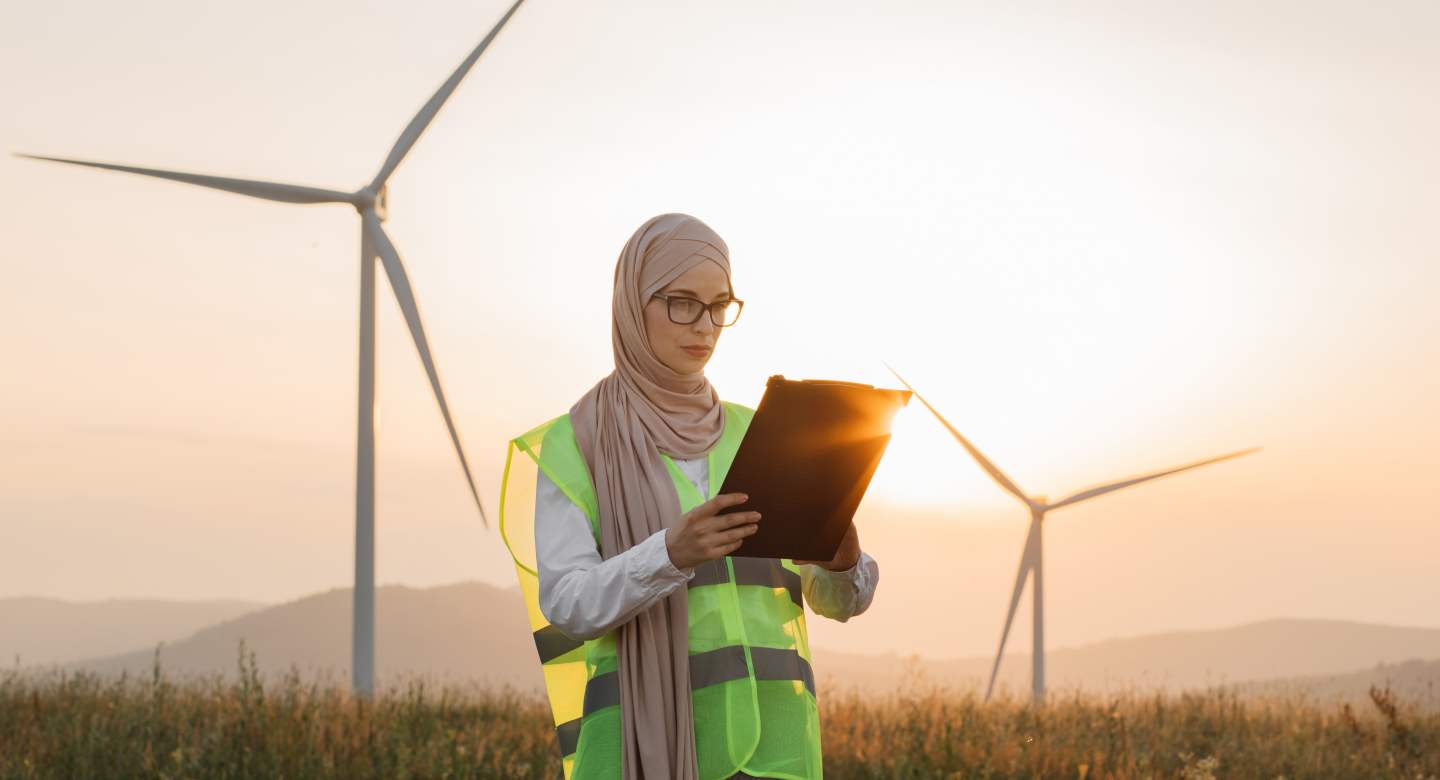 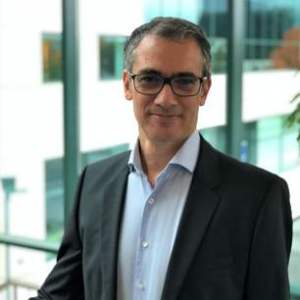 Canada’s 21st-century story is a tale of two economies: its traditional sectors, which depend heavily on natural resources and industrial machinery, and its innovation-driven sectors, which thrive with the creation of intellectual property produced by a highly educated workforce with access to state-of-the-art equipment and venture capital.

On the one hand are sectors such as forestry, mining, energy, steel-making and agriculture. On the other, we have verticals like advanced manufacturing, pharmaceuticals and biotech.

In the innovation-driven sectors, the information technology tools of the 21st century are a given—they’re table stakes when it comes to creating and scaling the kinds of firms that can compete in the fast-moving waters of international commerce. Indeed, Canada’s public, media and governments often focus on these firms, which tend to be urban, attractive to young workers and clearly in the business of building the future.

The traditional sectors churn out commodities like they always have, year after year, and while things like steel, soybeans and softwood planks are still critical to our economy, they are looking for ways to catch up and modernize through technology. Investors are pressing them to reduce their carbon footprint and operate more efficiently. They have to, because it is clear they will continue to play incredibly important roles for Canada.

“Full connectivity and digitization could spread $500 billion in additional GDP across the global agriculture industry.”

A new Innovation Economy Council report, Lift All Boats: The Opportunity in Digitizing Canada’s Traditional Industries, makes clear how high the stakes are.

Canada is the world’s fifth-largest agricultural exporter, but our sector faces enormous pressures to improve yields in response to rising global demand. Full connectivity and digitization could spread $500 billion in additional GDP across the global agriculture industry, according to a recent McKinsey report.

In mining, the World Economic Forum predicts that over the next decade, digital technologies could generate more than US$425 billion of value for the mining industry and the environment in the form of reduced carbon dioxide emissions. “With Canada leading the world in growth in exploration investment (2021), these trends will be particularly visible” here, report author John Lorinc writes.

“In operations, shipping and sawmills, there has been relatively little investment in digitization in the forestry industry.”

In addition to the opportunities, there will also be challenges—especially in sectors where many practices have remained unchanged for decades. In forestry, which accounts for $33 billion in exports, high-resolution LIDAR, drones and low-orbit satellites have been adapted to give companies and government agencies more granular data about ground conditions. However, Lorinc notes that upstream, in operations, shipping and sawmills, there has been relatively little investment in digitization in the forestry industry, for reasons such as lack of broadband access in remote locations.

“It is imperative that the government adequately funds programs that foster innovation and enable small enterprises to bring their products to market.”

Many of the solutions and tools helping to drive this transformative change are being developed by risk-taking entrepreneurs and start-ups. It is imperative that the government adequately funds programs that foster innovation and enable small enterprises to bring their products to market. Creating ecosystems that allow innovators to test and validate their technologies in real-world environments will spur the adoption of digital technologies across vertical sectors important to the Canadian economy.

To close the gaps and make the most of the digitization opportunity, governments, private sector organizations and academic institutions need to work together.

These and other initiatives will help traditional industries reap the enormous benefits from the use of big data, automation, advanced sensing, broadband connectivity and other digital technologies that have, over the past two decades, drastically transformed sectors like retail, media and manufacturing.

“The technology adoption challenges in traditional sectors are daunting and will require both ongoing investment and ingenuity.”

There is no question that the technology adoption challenges in traditional sectors are daunting and will require both ongoing investment and ingenuity when it comes to developing viable use cases. But the status quo is not an option. In an era of climate change, food scarcity and energy transition, Canada must find a way to rebalance its two economic solitudes to build a prosperous future. 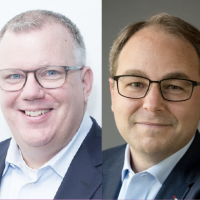 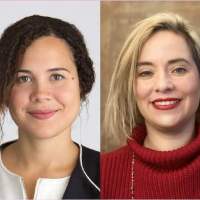 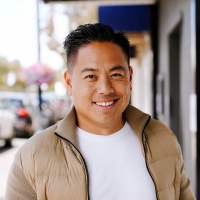 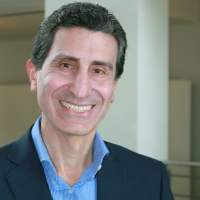 Bio: Jean-Charles Fahmy is the President and CEO of CENGN, Canada’s Centre of Excellence in Next Generation Networks. He provides leadership and strategic direction to the company, and drives the delivery of CENGN’s mission by working with the ICT ecosystem on enabling the commercialization, growth, and global competitiveness of Canada’s innovation economy.

Organization Profile: CENGN is Canada’s Centre of Excellence in Next Generation Networks. Their mission is to drive technology and industry growth in Canada, enabling economic strength and prosperity, as well as innovation and competitiveness. CENGN collaborates with top ICT multinationals, the public sector, financial institutions and academic partners to solidify Canada’s leadership in advanced networking for the benefit of all Canadians.