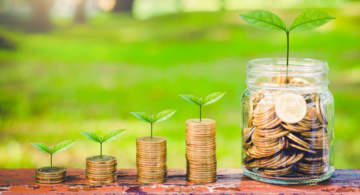 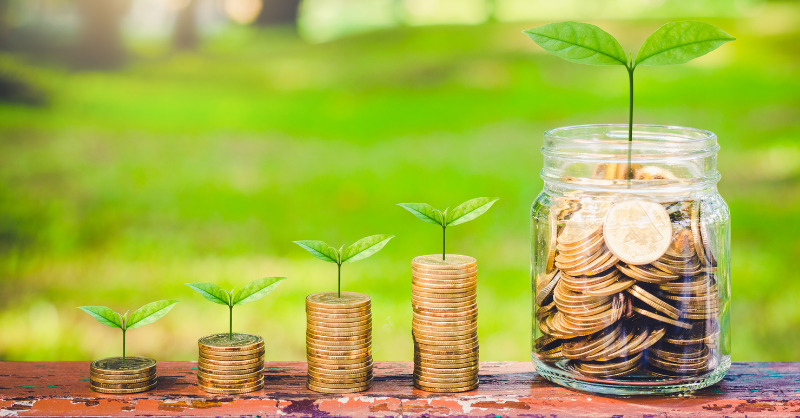 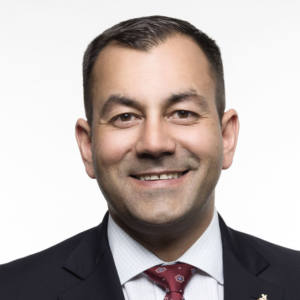 Government has a key role to play in fulfilling a province’s environmental, social, and governance goals, thus ensuring businesses within that province or territory also adopt these best practices. This commitment to equality and justice works wonders to attract investors, who are increasingly looking for investment opportunities that reflect these progressive goals.

First of all, our biggest advantage when we think about foreign investment is Yukon’s stability from a geopolitical standpoint. We have really focused on working collaboratively with our Indigenous governments. Eleven of the 14 First Nations governments here in Yukon have modern treaties called Self-Government Agreements (SGAs) that are constitutionally protected. There are only 26 of these treaties across Canada and 11 of them are here. SGAs are key tools for reconciliation, collaboration, and the inclusion of Indigenous governments within the overall economy. Our First Nations governments are playing a key role in moving our economy forward and are very active in a number of different sectors.

“Our biggest advantage when we think about foreign investment is Yukon’s stability from a geopolitical standpoint.”

They also provide clarity and stability when we think about our governance structure. One thing we are hearing now from a global perspective is that investors are very focused on environmental, social and governance (ESG) metrics. Part of that is looking at the governance structure. We have basically the most progressive systems in the country, where First Nations play such a key role. Part of what they do is help us from a nation-building standpoint but also with our government-to-government relations. Indigenous governments play a key role in our oversight of the environment. They are part of our regulatory system and assessment system. Our environmental assessment system actually has representatives from the federal government, territorial government, and Indigenous governments. These agreements create relationships between our governments, and like any relationship, it is a constant back-and-forth.

“Indigenous governments play a key role in our oversight of the environment. They are part of our regulatory system and assessment system.”

We have a very collaborative relationship with our First Nations. We have a platform called the Yukon Forum. The Yukon Forum is a series of meetings that happen quarterly, where all First Nations leaders are at the table with the Government of Yukon. It is chaired by the Grand Chief of the Council of Yukon First Nations and the Premier, and all of the ministers in the cabinet of Yukon are at that table. That is where we look at our priorities and identify our areas of work where we are collaborating together. There are over a dozen working groups that have come out of that particular work.

That has become a real key for us. We see the tensions in many places in the country. Having these relationships, the way they are, there are always challenges, but we are trying to build a foundation of trust so we can have those tough conversations. When people are looking at investing in the resource sector, which is extremely hot right now with lots of activity looking to happen in 2021, these are some of the things they take into consideration.

“Yukon has a very robust plan over the next 36 months, where we are going to be rolling out new infrastructure such as fibre internet to the home.”

In terms of infrastructure, we are connecting today from where you are in Montreal and where I am here in Yukon, and we have great connectivity. We are continuing to invest in that. We are working with Bell Canada and NorthwesTel, its subsidiary here. Yukon has a very robust plan over the next 36 months, where we are going to be rolling out new infrastructure such as fibre internet to the home. We are looking at about 95% of folks in Yukon having new fibre internet in their home. That means Yukon will be the most connected province or territory in the country, even though we are up North. We are also in the midst of building a 777-kilometre fibre line, which goes from just outside of Dawson City, Yukon, right to the Beaufort Sea. It is really important for us to provide redundancy to our telecom. Also, it is going to shore up and give redundancy to the entire north, and it will help us build one giant loop in Northern Canada. That is very exciting stuff when it comes to a modern economy and a knowledge-based economy. Even in the resource extraction industry, we are seeing such changes when we look at automation and the many new key factors in that industry. Having the ability to have a strong backbone is so important when it comes to your telecom.

How will Yukon position itself to attract more foreign direct investment as well as talent?

We try to make sure that we tell our story effectively and efficiently, not just at the domestic level but internationally. What I mean by that is on the resource side, there has been a decade-long history of something called the Yukon Mining Alliance. Their work has been validated because we have different states and provinces in the country that are much bigger, and they try to emulate what we do.

“It is better to extract copper in the Yukon, where maximum benefits go to First Nations governments, local jobs are created, and there is a fair but stringent environmental regime in place.”

We know how important this industry is, we know the history of this in this country, we know the great opportunity for generations to come, and we know the world is going to go into a cleantech economy. It is better to extract copper in the Yukon, where maximum benefits go to First Nations governments, local jobs are created, and there is a fair but stringent environmental regime in place. That is where that commodity should be coming from, versus somewhere where workers are not treated as well, or the environmental assessment might not be as strong. All of those things could happen in other jurisdictions. From our standpoint, we will continue to be very aggressive in how we tell our story and that seems to work. When you think about provinces and territories in the country, they have come all together. Things like the Invest in Canada strategy also helps. We have a team that has been pulled together across Northern Canada to tell this story.

I chaired a mining minister’s table last year with the federal minister and my sense is Canada will need to continue to tell its story in an effective way and share those opportunities. It is going to be really important for the Canadian Minerals and Metals Plan, which has been signed off by all jurisdictions. Work will have to be done there and it will be important to tell our own stories. We have a pretty good sense of how to do that.

How do Yukon’s ESG policies position it to attract FDI?

“We need to make sure that people in our communities are part of projects, that there are good benefits agreements, and that the infrastructure built for those projects also benefits the communities.”

On the social side, we have learned quick that it is important to think about things from an industrial side and how that can integrate into your society. It really is about benefits, ensuring that the social fabric is taken into consideration when it comes to impact, and making sure that your community is benefiting from this activity as opposed to having challenges that are caused by it. We need to make sure that people in our communities are part of projects, that there are good benefits agreements, and that the infrastructure built for those projects also benefits the communities.

We are pleasantly surprised that the world is turning its eye towards ESG. On the governance side, you are not going to find a state, province, or territory in North America that has this level of engagement with Indigenous governments, whose lands we are on. Here in Whitehorse, I am lucky to be on the traditional territory of the Kwanlin Dun First Nation and the Ta’an Kwäch’än Council, two self-governing First Nations. Those are the things that an analyst wants to see when they look through a history of a place. We have been very well-positioned before anybody even used the acronym ESG or started talking about it. What we are doing now is just sharing that we meet the targets of the investors and that is a great advantage.

We are undertaking some interesting processes now that are important to share with your listeners. Focusing on that ESG conversation, we want to talk about what we do and how we move forward from a standpoint of accountability. Yukon just undertook a very rigorous process where we had an independent panel go out to speak to all Yukoners to conduct very significant engagement. We also had that panel reach out to different provinces and territories, like the Northwest Territories as well as Quebec, looking at Plan Nord projects and a number of different areas, and they have come back with about 80 recommendations. The Government of Yukon, industry, and First Nations governments are looking at those recommendations. We will be seeing a final report in the spring of this year. That level of engagement on public policy coming to a sector, we have not seen in the country before. We are proud about that and that will lead to modernization so that we can stay ahead of what is happening at a global level. Even though it is a small jurisdiction, this is something that we feel is very important.

“Yukon has had the lowest unemployment rate in the country for four years in a row.”

Over the next year, we are going to have a very exciting time with all of the things that you and I talked about today. There are going to be hundreds of millions of dollars put into big infrastructure energy projects, new mines will be built, and of course, more activity in other areas of our economy as well. Our contribution to GDP on the tourism side was only second to that of Prince Edward Island. There are so many opportunities here in Yukon.

Thank you for the opportunity to speak with you today. I am always happy to share a little bit about this amazing place called Yukon. 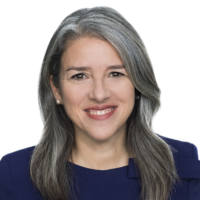 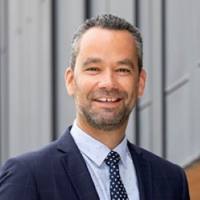 Bio: Ranj Pillai is the Deputy Premier of Yukon. He was elected in 2016, representing the electoral district of Porter Creek South. He is also the Minister of Energy, Mines and Resources, and Economic Development, as well as the Minister responsible for Yukon Development Corporation and the Yukon Energy Corporation. He was also the executive director of the Champagne and Aishihik First Nations.

Organization Profile: Yukon is the smallest and westernmost of Canada’s three territories. Its major industry is mining, specifically of lead, zinc, silver, gold, asbestos, and copper. Its second largest industry is manufacturing, and tourism is also a major sector for the Yukon. It has a significant population of First Nations communities, with 24.2% of its population being of Indigenous origin in 2011.