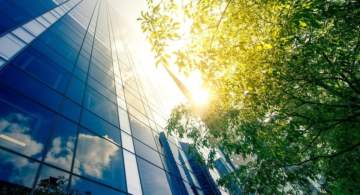 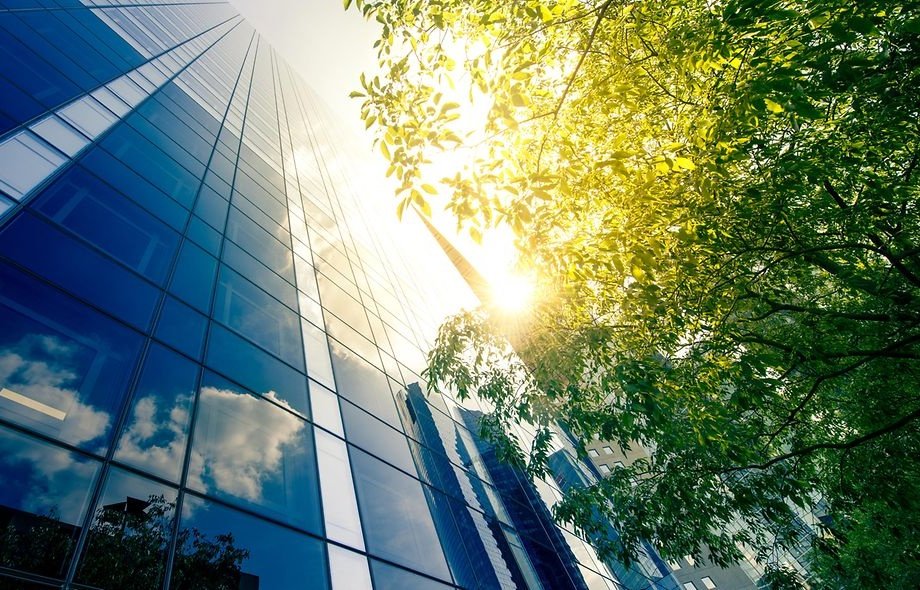 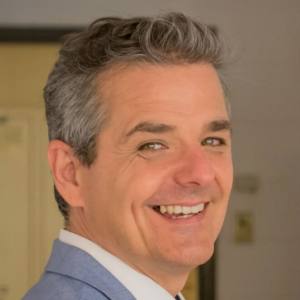 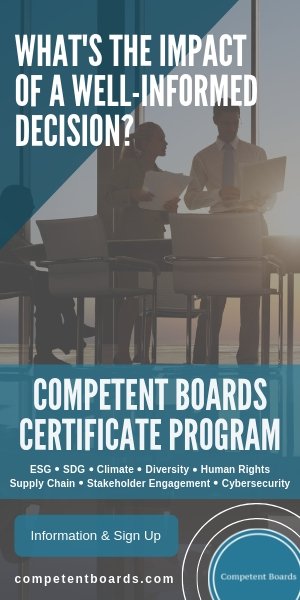 The Canadian Government must support its social economy by introducing tax credits for impact-first companies and by providing them with early-stage investment.

What is the main problem the impact economy seeks to address?

Change on this front needs to be international and needs to be started by innovators such as impact companies and the citizens that will follow. The reality is that today all the economy’s negative externalities, such as social and environmental problems, are opposed by the people, not by the companies. There are a few initiatives being shaped because individuals in the system are waking up. But if we do not fundamentally change the core of the financial system, our efforts will be in vain.

“If someone would ask me what the number one problem in our world is, I would answer with no hesitation that it is the financial economy.”

Impak Finance is an attempt to propose a solution for the financial economy. I do believe that capitalism can be a force for good if and only if we put some rules and new systemic handles that provide real wealth and value for society. We need an economic system that protects people and the environment, and makes profits as well; this is the era of the triple bottom line. 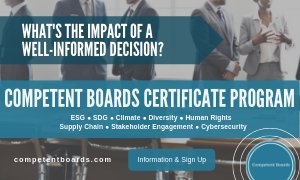 How does Impak Finance define its mission in the face of such systemic challenges and how are you delivering on it?

Our mission is to rethink our relationship with money and make money a force for good. Why not build a system that produces positive instead of negative externalities in terms of social and environmental aspects? Why not build a system that attracts capital to companies that produce positive externalities? We can use technology to build an alternative system where doing good with your money is mainstream.

There are three ways to use money: you spend, you invest and you bank. Firstly, to address spending, we built an AI-powered marketplace of qualified “impact first” enterprises called Impak.eco. Companies go through an online screening process, we generate an online profile for them, and they are qualified according to the UN SDGs they align with. Customers and investors can track their progress on those goals through these profiles. Consumers can download the app for free, register with their payment methods, and access the marketplace of online and offline products.

Secondly, the Impak Coin is the first legal ICO in Canada and is a combination of the functionalities of a loyalty program and a complementary currency. Using consumers’ transaction histories, we start a relationship with them. We notify them about how much impact their purchases are making by giving them an Impak Score. We also reward consumers with Impak Coins when they choose emerging “impact first” companies over other alternatives.

Thirdly, in terms of investing, we have also started an impact fund, 100% of which is invested in qualified impact first companies. Investors will be able to trace, follow and see the impact of their portfolio. Lastly, we are offering a banking service that guarantees that all deposits will be used to provide loans to high impact companies.

On the other side, we wanted to attract big corporate companies that are not impact first but still want to engage in Corporate Social Responsibility (CSR). Most companies that are genuinely interested in CSR have a responsible procurement program. However, procurement programs face difficulties in identifying qualified providers as their in-house standards usually have little transparency or traceability. Moreover, companies really lack accurate data when it comes to CSR reporting. Impak Finance offers them a directory of qualified providers and a dashboard that traces their responsible procurement program in real time to show how it is achieving impact in line with the 17 SDGs. These companies will also be able to compete with each other using their Impak Scores, thus bringing common, transparent and traceable standards into CSR. We are just starting out but the Impak Coin, which represents the traceability of the social triple bottom line, could become the currency of the social impact economy worldwide.

How is Canada placed in the global impact economy and what can we do to become more competitive?

We are ahead of the game in certain aspects, but behind in others. The terms “impact economy” and “social economy” are holistic; as long as the majority of an entity’s activity is creating positive social impact, it is part of the social economy. Canada has had a strong cooperative movement, especially in Quebec as a whole, in Vancouver and somewhat in Toronto. While Canada has been ahead of the game in the impact economy for 30 years, it has been underground and is extremely small in terms of volume of investment, so it is hard to scale.

“This idea that entrepreneurship is or can be good for society has not been promoted enough in our country.”

When it comes to government support, there are no tax credits for, and not much public sector investment into, the Canadian social economy. We should have a general tax credit for companies striving for impact first. For example, France has not only passed a law that legally accepts Initial Coin Offerings (ICO) but has also introduced “mission first” companies. The French government has also made a statement showing its support for the impact economy using the hashtag “#FrenchImpact”. The French are way ahead of us when it comes to recognizing private companies that are innovating in the social space and prioritizing the social economy.

How can Canada support its social entrepreneurs?

Traditionally, Canada has been restrictive in its institutional and financial support for entrepreneurs, who have then sold their companies to American corporations. The Americans have understood that investing in an early stage start-up effectively means investing in its team or founder. Even if the start-up fails, the entrepreneur is likely to bounce back with another idea. There is no real early stage risky venture capital in Canada, so we do not have a shot at building the next Tesla. On the other hand, the lower availability of funds has made us very innovative and strong in technology.

Furthermore, the bankers are truly running the show when it comes to VC financing. But they know nothing about entrepreneurship, which creates a gap between the requirements of the entrepreneurs and banks’ offerings.

Both these challenges need to be resolved for Canada to really be able to support its entrepreneurs – and its social entrepreneurs in particular.

Is Canada equipping its talent to build its future social economy?

Canada has some of the best universities in the world, but we need to push entrepreneurship. This idea that entrepreneurship is or can be good for society has not been promoted enough in our country. We are smart, multicultural and not too arrogant, so we have the right ingredients for success. But we need capital to invest in our innovations.

“The goal of a university should be to make students think and be critical about the system in which they live.”

Furthermore, we need to stop saying that universities are here to provide resources for the economy. Instead, the mentality should be that universities are here to produce thinkers and innovators. Studying music, dance, philosophy, physics and finance actually helps students connect the dots of our world. We are pushing universities to provide more AI specialists, but that is useless. The goal of a university should be to make students think and be critical about the system in which they live. But, since universities are underfunded, they seek financial support from corporations, which prioritize job-readiness over critical thinking and innovation. 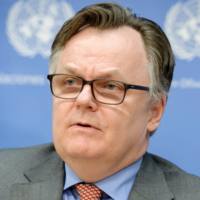 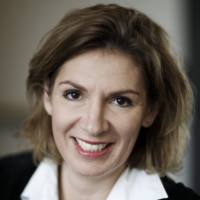 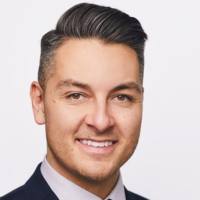 Paul Allard‘s bottom line is a socioeconomic hat-trick: people, planet and profit. A serial tech entrepreneur and international team leader in finance, M&A, sales and marketing, Paul believes capital can be a force for good. He’s acquired and integrated 12 companies and brought 4 public, including as founder and CEO of ZAQ Interactive Solutions, capital pool company Triangle Growth Capital 1, and data-based communications company Engagement Labs, creator of the eValue global benchmark for social scoring. Paul believes that money matters, but where it’s used matters most of all.