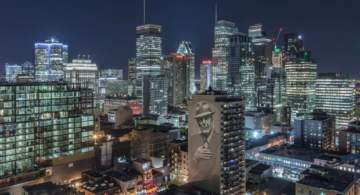 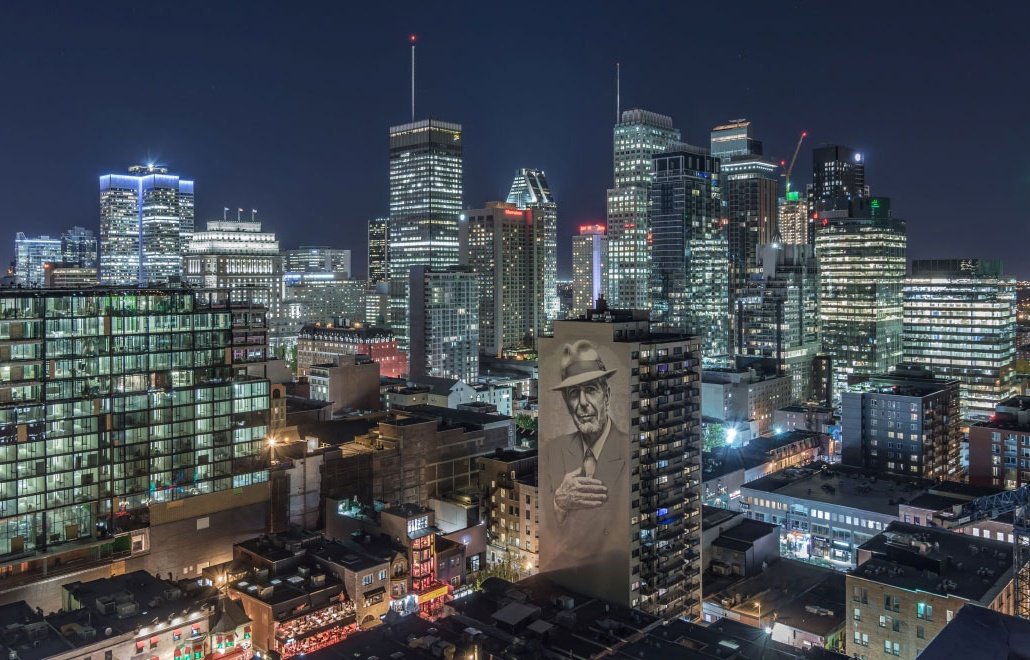 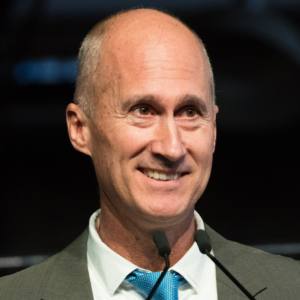 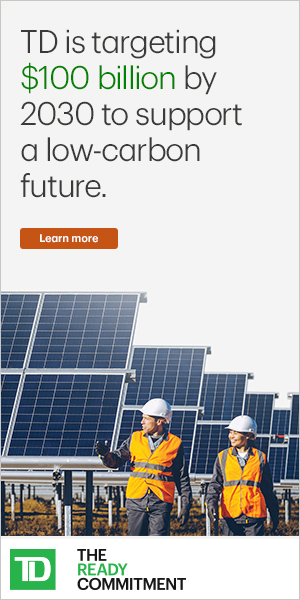 Canada needs a visioning process to map out our smart city vision over the next 50 years. It should align private sector, government, academia and civil society around a collective approach to city building.

How do you define a “smart city”?

For Evergreen, a smart city is a resilient, inclusive and collaboratively built city that uses technology and data to better the quality of life for all people. We are really looking to make sure that smart cities encompass the idea of civic engagement and that the smart city agenda is about improving people’s lives at the individual and community levels. This means engaging them in a city building exercise that ends up creating something for them and their families.

“A smart city is a resilient, inclusive and collaboratively built city that uses technology and data to better the quality of life for all people.”

On some level it might be a real economic opportunity for various technology firms to create apps to help us find a parking spot or something as simplistic as that, and then to monetize the transactional relationships that are created. But we need to get away from the simple definition of smart cities as being about technology. The real objective of all of our work has to be to create cities that work better for the people living in that city. 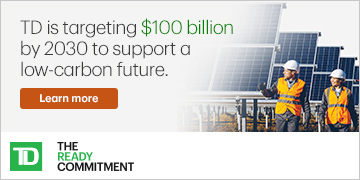 Which areas of urban development should public and private funders prioritize?

Government money essentially creates the architecture of cities; it is the bones of the city, it is the core building blocks. Federal, provincial and municipal government money should be the catalyst for the private sector’s investments in smart cities. With that in mind, transit mobility – that is, moving people around – should be a priority. Secondly, making sensitive energy systems should be another priority. Finding a way to create more resilient energy systems that do not all collapse when we have a bad rainstorm or a bad ice storm is important. Waste management is another crucial element that people generally do not think about much. So, the standard infrastructure requirements of government have to be thought about in relation to these issues. We have to be much more intentional about density and creating places where people can interact in a more humane way. We obviously need to think carefully about how to integrate better design to accommodate climate change as well.

“Federal, provincial and municipal government money should be the catalyst for the private sector’s investments in smart cities.”

I do not know yet how to offer a specific answer about private sector investment; we just need to know collectively that we need to build cities in the next 50 years in a substantially different way than we have for the previous 50 years. There is a clear appreciation of the fact that we do not have enough money in government right now to finance the infrastructure investments required. So, we have to find ways to create this collaboration with the private sector to deliver some of the infrastructure and monetize it. We need to recognize that infrastructure is an upfront cost that requires those who use it to pay for it. That could be in the form of taxation or a user fee.

How should urban dwelling, and the infrastructure and services that support it, be reimagined?

Denser cities are more efficient and liveable from a community perspective since there is a social, economic and environmental value associated with density. Toronto and other cities like it seem to have apartment towers that are 30 and 40 storeys tall scattered in weird locations combined with one and two-storey houses and buildings everywhere else. Europe tends to work with 5, 6, 7-storey buildings in a much more distributed way, which ensures a human scale density. I am not sure we have to go to that extent; we can mix it up a bit. Secondly, transportation nodes and corridors need to be understood and carefully invested in. The third point would be around a mix of energy programs including distributed energy programs, rather than keeping monolithic, large-scale systems.

How important is technology in the development of smart cities?

There is a whole slew of quick wins in technology. Optimizing systems, whether they revolve around water use, energy use or measurement, is a huge opportunity. The other important dimension of technology is data management. Right now, data is being organized, curated and then monetized by a relatively small number of platform companies like Google, Facebook and Amazon. The risk associated with that is the increasing inequity in wealth distribution it would contribute to around the world. Urban data requires strategic rules that are in Canada’s interest and are designed around protecting the future development of our economy.

If you had three minutes with the Prime Minister, what would your call to action be and why?

2067 will be Canada’s 200thbirthday – that is 50 years from now. There are broad assumptions being developed right now that between now and then Canadian cities will invest cumulatively upwards of $30 trillion through private and public money for the development of smart cities. The one request I would have of the Prime Minister right now would be to support a national visioning process to make sense of where the country wants to go with regards to the development of our cities over the next 50 years.

“Canada is largely urban: over 86% of Canadians live in cities and we are one of the most urban countries in the world. And by many definitions, Canada builds the best cities in the world.”

Canada is largely urban: over 86% of Canadians live in cities and we are one of the most urban countries in the world. And by many definitions, Canada builds the best cities in the world. So, Canada could possibly export its smart city expertise to a global market of city builders. But first, we need to build a vision for how we want to develop our cities in Canada over the next 50 years and align private sector, government, academia and civil society around a collective approach to city building.

“Urbanization is undeniably the biggest economic development issue of our time. It is a crucial economic theme around the world and Canada should be aspiring to be a global leader in that space.”

Canada’s brand is in a uniquely opportune state right now. We are well viewed globally and our ability to incorporate our diversity inside city constructs is special. The fact that we always have two or three cities in every top 10 list of city indicators across the world also shows that we are in a leadership spot. The next generation of city building in Canada has the opportunity to refine and improve not only Canadian cities, but also help transform the urban landscape overseas. The opportunity to actually sell our knowledge, services, materials and products to an exploding world market is exciting. Urbanization is undeniably the biggest economic development issue of our time. It is a crucial economic theme around the world and Canada should be aspiring to be a global leader in that space. 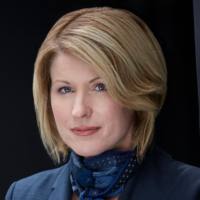 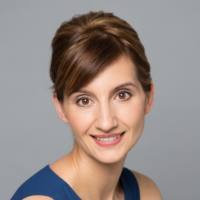 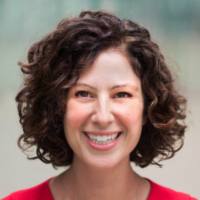 Geoff Cape is the founding CEO of Evergreen. He is focused on the development and acceleration of urban innovation. With a background in real estate development, sustainability and urbanization trends globally, Geoff helps to evolve Evergreen programs to offer leadership solutions for cities and their residents.

Evergreen’s mission is to enabe flourishing cities that are low carbon, inclusive to all and sustainable at their core. It engages Canadians in creating and sustaining healthy urban environments in schools, public spaces, housing, transit systems, and communities themselves. It is one of the founding partners of Future Cities Canada andit also runs Evergreen Brick Works, a world-renowned demonstration hub in the heart of Toronto.