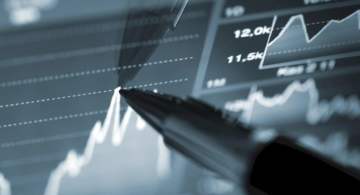 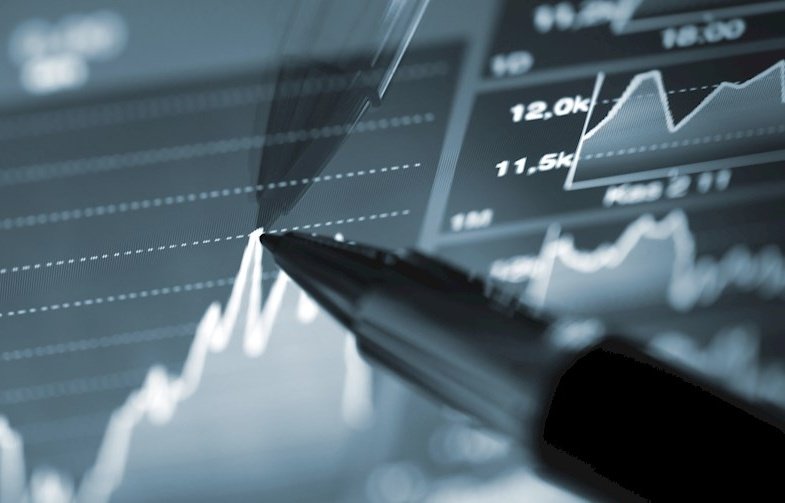 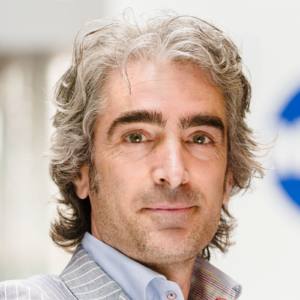 Canada must get serious about supporting the global commercialization efforts of its cleantech companies. The market should pick winners and then the government should provide capital and commercialization support to those who can sign large commercial contracts, even though they do not have a balance sheet.

How do you assess the availability of capital for Canadian cleantech companies and its impact on their ability to scale up and commercialize their offering?

The bottom line is that if you solve a big problem in a market economy, you get a big reward. However, cleantech is not like IT; cleantech is based on hard science, hardware, and infrastructure. Because of the fundamental difference in the nature of the investment, cleantech takes more capital and time to get to market. Moreover, the venture communities in both the US and Canada have backed off cleantech since Silicon Valley failed to truly tap into the industry. So cleantech is a buyer’s market for the venture capital community, but it needs to find long-term strategic partners with patient capital to help get its hardware-based technology to market.

“If you solve a big problem in a market economy, you get a big reward.”

Coming to public sector investments, the government supports innovation by funding fundamental research. The best example of that in Canada is SDTC, which is a very successful program. However, Canada needs to get serious about backing its winners and extending significant support to their global commercialization efforts. The government should not be picking a winner; that is the market’s role. So companies capable of demonstrating the ability to lock down large commercial contracts should be backed with capital, commercialization support and everything else the incumbents get. But the problem is that SDTC, BDC, EDC and other such funding institutions only provide capital to companies with a balance sheet. Incidentally, companies in the cleantech industry do not have a balance sheet.

Where do you see the best market opportunities for Canada’s cleantech sector?

I see energy storage as a holy grail of cleantech. Obviously, lithium ion batteries have a big head start but that is not the only technology in the market. There will be multiple kinds of energy storage, both grid scale and distributed. Secondly, any technology that affects energy flows looks promising. Solar has been dominated by the Chinese for a while, but there are still ways to disrupt the solar market. In addition, other energy sources like next-generation biofuels are the core clean technologies, which will compete head-to-head with fossil fuels. That is the biggest challenge and the biggest opportunity in cleantech, and that opportunity is global. No cleantech company looks to Canada, or even North America, as its market. The cleantech market is global and places that have yet to build a mature grid such as Africa, the Middle East, India and China, offer the largest opportunities.

What criteria does ArcTern Ventures apply when choosing cleantech companies to invest in?

We only invest in companies that can compete head-to-head with fossil fuels in the open market, without subsidies or policy changes. In addition, we are interested in systemic innovation. For example, when a company is trying to sell a technology to a utility, it is important for it to understand and fundamentally mitigate the technical risk it would bring to the utility.

“The best way to get the rest of the community to engage is to demonstrate the massive profit potential in cleantech by scoring a few billion-dollar homeruns.”

ArcTern is currently involved in 3 flagship cleantech plays. The first is Morgan Solar, which is an unprecedented next-generation solar technology that is going to be licensed to existing solar manufacturers to lower the cost of solar panels to about 20 cents/watt. Secondly, we have invested in Woodland Biofuels, which is a next-generation cellulosic ethanol company. It can produce ethanol at a lower cost than that of gasoline coming out of the ground, without any subsidies. Lastly, ArcTern is backing Hydrostor, which is an energy storage company that stores energy in the form of underwater compressed air. The company has a way of mining out an underground cavern to store that air in order to bring grid-scale energy storage anywhere. Moreover, the energy storage is a third of the cost and about 3 times the life of lithium-ion batteries.

How is the risk profile of cleantech ventures evolving?

The risk profile of particular companies is lowering simply because they are getting more mature, their technology is being better understood and they are building strong partnerships. In the case of Morgan Solar and Hydrostor in particular, the market now understands their potential better and their partners bring a lot of credibility. For example, when Hydrostor is bidding on a large energy storage project in California, it has AECOM, one of the biggest engineering firms in the oil and gas sector, behind it. On the other hand, we all know the cleantech market exists; the challenge is to get to bankability. Bankers who provide debt for infrastructure projects are absolutely allergic to technical risk. If a company wants a 20-year term loan, bankers would like to have seen that technology already in the space for 20 years. This system heavily favours incumbents, which are both existing cleantech as well as traditional energy sources like oil and gas. The challenge is to lower the perceived risk and give new cleantech ventures a leg-up on the upstart.

“From angel money to venture money to project finance to equity to project debt to infrastructure, cleantech offers a diverse investment opportunity.”

Even though a company invents something on the energy side that is faster, better and cheaper, it still takes 50 to 75 years to push the incumbents aside. That is the nature of infrastructure. So, the more traditional energy players and financial players back cleantech, the better chance it has to scale up this infrastructure in a way that is relevant to the climate science. For instance, Statoil, which is a Norwegian energy company, has made a clear commitment to a new energy ventures fund. It has also taken on the challenge of transforming its infrastructure building processes in 20 to 30 years. The best way to get the rest of the community to engage is to demonstrate the massive profit potential in cleantech by scoring a few billion-dollar homeruns.

On the financial side, pension funds are looking at the cleantech sector, because unlike IT, cleantech opens up a whole bunch of different asset classes for investment. From angel money to venture money to project finance to equity to project debt to infrastructure, cleantech offers a diverse investment opportunity. If pension funds invest in companies early on, they could lock up project finance rights for many years ahead, which would prove effective in fulfilling their massive long-term mandates.

How do you envision the Canadian economy and the challenges we’ll face in 2050, and cleantech’s role within them?

The Arctic is 45 degrees Fahrenheit above normal today. We are not stopping the climate juggernaut. My newborn will live to see our social fabric being stretched in ways it has not been for almost 100 years. As hopeful as we can be about cleantech, we are very late to the game. The idea that we are going to stop at a temperature increase of 2 or 3 degrees is in the rearview mirror. We will do our best to stop at 3.5 or 4 degrees and that is a very dark future, but we will deal with that in the next chapter.

“If Canada gets it right, by 2050 we will be making a lot more money and employing a lot more people in high-margin jobs by exporting cleantech solutions to the rest of the world, and cleantech is going to be a bigger part of Canada’s economy than oil and gas.”

If Canada gets it right, by 2050 we will be making a lot more money and employing a lot more people in high-margin jobs by exporting cleantech solutions to the rest of the world, and cleantech is going to be a bigger part of Canada’s economy than oil and gas. People used to view the Internet as a sector. But today, the Internet underpins the modern economy, from supply chain management to communications and so on. In the same way, cleantech will be the underpinning of a low-carbon economy. 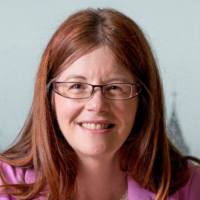 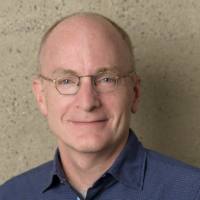 Spotlight Interview The Challenge of Scaling Up: Down to the caliber of our management class Jonathan Rhone President and CEO - Axine Water Technologies 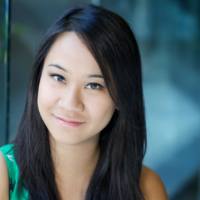 Tom Rand is Managing Partner at ArcTern Ventures and Senior Advisor for Cleantech at the MaRS Discovery District in Toronto, where he helps the next generation of cleantech companies grow to global leadership. Rand is author of two books on climate – Kick the Fossil Fuel Habit and Waking the Frog; co-developer of Planet Traveler, the “greenest hotel in North America”; and sits on the Board of Directors of a number of cleantech companies and organizations.

ArcTern Ventures is a leading North American venture capital firm investing in breakthrough clean technologies. ArcTern is led by former startup entrepreneurs and prefers to invest at an early stage and fund companies through to market leadership. It has developed a unique early-stage investment model through its partnership with MaRS, one of the largest innovation centres in world.