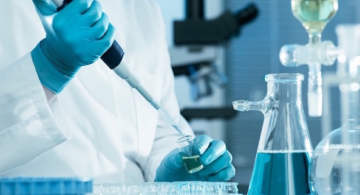 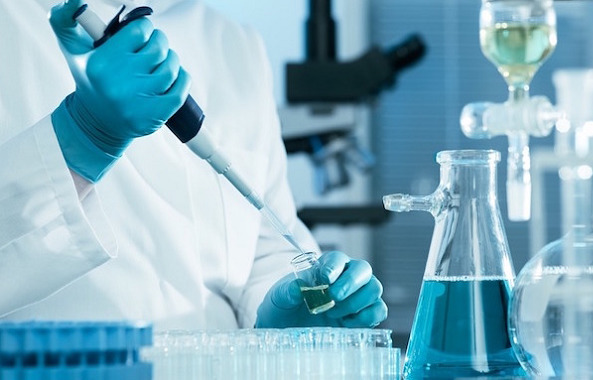 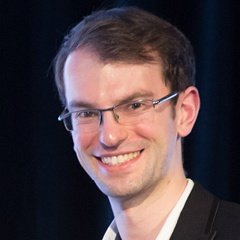 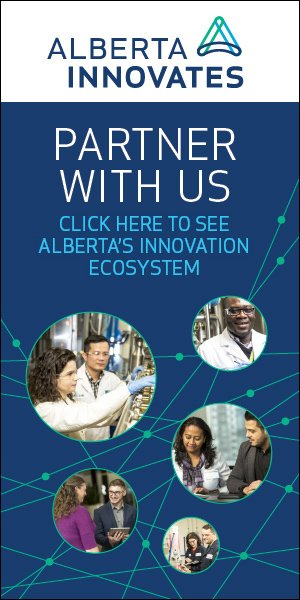 Alberta’s diversification efforts must leverage the province’s important engineering talent pool and the strong experience of it oil and gas workforce that is used to working as part of diverse teams to make complex projects a reality.

How would you describe Alberta’s innovation ecosystem?

This is a really exciting time for Alberta in the innovation space; the economic downturn a few years ago helped us recognize the importance of diversification and gave us the impetus to actually start to do something about it. A number of new innovation-based initiatives have started to pop up around the province in the last year or so. You can see a robust accelerator and incubator community developing. The government is starting to talk about diversification in a way that it had not before and there are new opportunities to catalyze start-up development and growth. We are looking at our tax scheme and at new industries and verticals. Moreover, we are getting young people involved in the conversation to start new companies.

“FREDsense has had the opportunity in the past to move out of Calgary but we have chosen to stay because of the growth opportunities in the Albertan biotech industry.”

Alberta is a very special place, not only is it beautiful, but it is also incredibly diverse. We have so much talent coming out of our universities with a multitude of skills and backgrounds. The province has the right tax incentives with a relatively low cost of doing business. We are an ideal shop for doing research and development, manufacturing and supporting a company’s growth. FREDsense has had the opportunity to move out of Calgary in the past but we have chosen to stay because of the growth opportunities in the Albertan biotech industry. 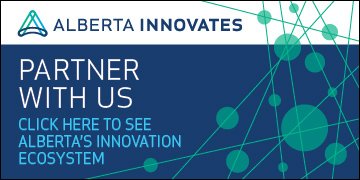 How do you assess the availability of capital and financial support for the province’s tech entrepreneurs?

To give you an idea, FREDsense closed its seed round in December 2017. For a company like us that creates rather disruptive biotechnology, there is a larger appetite in places like the United States or out in Toronto or Vancouver. Tech is a very different beast compared to a lot of the natural resource sectors, which are Alberta’s area of expertise. Finding a good fit for investment requires not just financial backing but also partners that work with the organization to move things forward. While there is no dearth of capital in Alberta, it is that network of tech entrepreneurs and investors that needs to grow.

“Government is really trying to make cleantech a priority; we see that a lot in the form of grants and industrial funds. But the real test of this industry is to see how cleantech is actually getting adopted into industrial systems.”

We are starting to see some great tech accelerators and support groups emerge. For example, the Creative Destruction Lab Rockies is essentially a group of investors that selects companies here in Calgary to go through an eight-month program. The group provides support to help companies become more successful businesses. Many of the involved investors make active investments of their time and finances into the companies to be able to move them forward.

Government is really trying to make cleantech a priority; we see that a lot in the form of grants and industrial funds. But the real test of this industry is to see how cleantech is actually getting adopted into industrial systems.

What is the size and scope of the bioengineering sector in Alberta? What are the province’s competitive advantages in the space and how must they be maximized?

Bioengineering is going to be one of the most impactful emerging technologies internationally. Synthetic Biology is a massive community, consisting internationally of well over 500 to 600 companies. In the last five years, we have seen great investment in this space and the market cap is growing incredibly fast. Bioengineering or synthetic biology is centered around the idea of using biological systems to affect our daily lives in a variety of industries. Everything from water to new products, new materials, pharmaceuticals to robotics can be included in this sector. Anywhere that biology is used, synthetic biology has the opportunity to fundamentally change the way we think about it.

“Alberta has a hidden talent pool in the bioengineering space that has not yet been exposed.”

I think that Alberta has a hidden talent pool in the bioengineering space that has not yet been exposed. We have a number of life science graduates that are coming out of Alberta’s universities that are highly trained in doing this sort of work. FREDsense was started by a group of University of Calgary undergrads competing in a synthetic biology competition at MIT called International Genetically Engineered Machine (iGEM) competition. Alberta has an incredible track record of winning major awards at this competition and competing against universities like Yale, Oxford and MIT – and beating them. Bioengineering is a hidden skillset that Alberta is developing, but the challenge is to retain this talent in the absence of a local bioengineering industry. So bioengineering is the next big thing in my opinion; it has the potential to change everything. But we need to find a way to grow our local communities or we are just going to be another exporter of talent.

How is FREDsense different from other water sensing, water testing and water management technologies in the market?

At FREDsense, we focus on water quality information. The challenge today is that if you want to understand what is in your water, it is quite a difficult process. Most of us do not know what is in our drinking water and the same is true for industrial companies. They often have to go to a site, grab a water sample, ship it to a lab and wait days to get that information back. Even though there are a number of different technologies that exist today to do water monitoring more effectively, they are incredibly difficult to use or highly expensive. At FREDsense, we focus on using synthetic biology to make systems that are highly portable, incredibly accurate and simple enough for anyone to be able to use at a reasonable price point. Many of the chemicals that are harmful to us are highly concentrated at a very low level and that makes them hard to detect. So we do what we do because we want a world where everyone knows what is in their water and can use that information to keep cities safe.

What opportunities for diversification do you see stemming from the recent oil and gas downturn? Which emerging sectors are the most promising for Alberta’s economy?

There is a lot of great R&D and innovation in the oil and gas industry in Alberta. There are some good examples of cooperation between government and industry to make businesses more environmentally sustainable, to start thinking about Alberta’s brand image moving forward, and what it is going to mean not just to Alberta but to the country and the world. With any industry, it is very easy to become complacent when prices are high. It is easy to keep the taps running, to know that money is flowing, to not really think about what is going to disrupt us and how innovation is going to shape the conversation. The best time to start thinking about that is definitely when price points are about to hit a place where you have to be more competitive. Ironically, one of things that helps tech companies and new technologies the most is a drop in oil prices because it brings a real necessity to maximize efficiency.

“Bioengineering is going to be one of the most impactful emerging technologies internationally.”

I see a huge opportunity for diversification. There is this rhetoric of Calgary becoming Canada’s Silicon Valley. That is not only unlikely to happen, but also potentially detrimental to us. Alberta’s talent pool is not primarily comprised of coders; our real talent pool is in engineers, biological engineers, hardware, mechanical engineering and pipelines. We have people who are used to building big things and being part of diverse teams to make complex projects a reality. That is a great strength that we are not capitalizing on.

From FREDsense’s perspective, AI and data analytics are incredibly important but we have to go to the States a lot of times because we cannot find the right systems or partners in Canada. Alberta also has an intense pool of talent in the AI space and we should capitalize on it. We need to work on funding it and figuring out how to commercialize our cutting edge AI research. This barrier to the successful business application of research is more pronounced in Alberta than in other places. If we want to see technologies turn into companies that are really going to impact our community, this has to change.

“Canada must double down and find industry verticals that we have hidden talents in but that we have not explored, funded, or given the right opportunities to.”

Canada tends to be less competitive as a society than the US but we need to be able to compete against companies in the US. So we must double down and find industry verticals that we have hidden talents in but that we have not explored, funded, or given the right opportunities to. That is going to be the key to a diversification movement in Alberta, and bioengineering and the life sciences in general, are a massive opportunity to access. 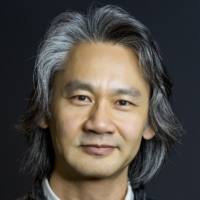 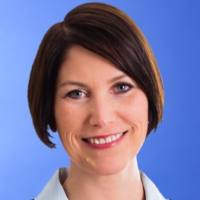 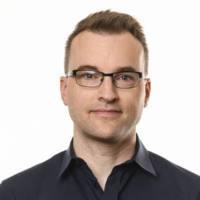 David Lloyd is the Co-Founder and CEO of FREDsense.His work ranges from managing complex innovation programs to working in projects as diverse as DNA assembly, environmental remediation and biosensors. His hard work has earned him numerous awards – one of the most recent being PwC’s Vision 2 Reality Visionary Award for FREDsense. He expertly leads FREDsense in business and development growth, and client satisfaction.