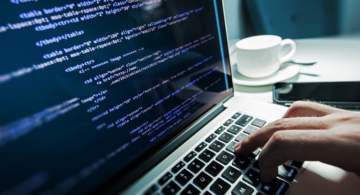 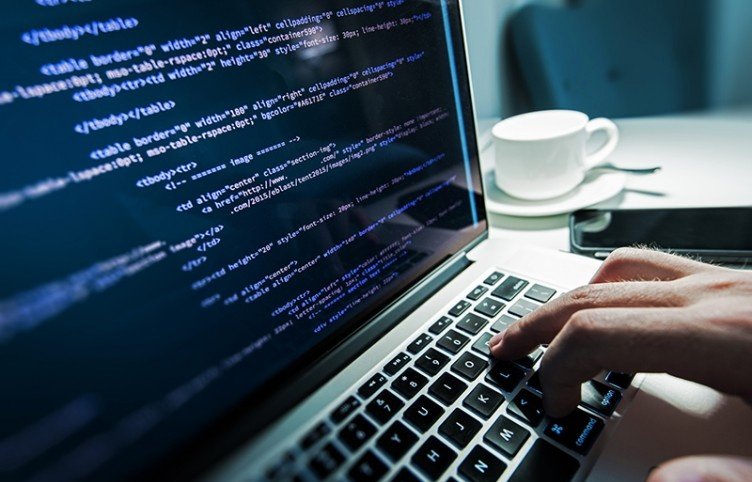 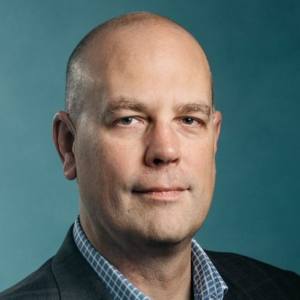 We must figure out how to organize our firms and economies in order to advance and leverage AI for all and boost employment at the same time.

How would you describe the Canadian AI landscape and where does Amii fit into it?

The Government of Alberta has put over $40 million into artificial intelligence at the University of Alberta since 2002. Most of that money has gone into Amii in the form of funding for research initiatives and scholarships. Amii is one of the only academic AI labs in the world that has not lost anyone to industry, which is unique and a testament to its recruitment strategy and the cohesion of our research community.

“Canada certainly has some of the biggest names in the world in the AI space.”

Canada certainly has some of the biggest names in the world in the AI space like Yoshua Bengio, Geoff Hinton and Amii’s own Richard Sutton. In terms of AI leaders, Toronto certainly has one of the most active VC spaces in the world right now; it is in the top three or four. When you look at the different AI research institutes, Toronto focuses on deep learning, Montreal specializes in deep learning and reinforcement learning, and Amii is much broader. Amii is the world leader in reinforcement learning, one of the leaders in computational game theory and the top leader in legal reasoning. We are also ranked number three in the world for academic research in core AI, according to Computer Science Rankings.

Montreal and Toronto have attracted a lot of international attention as Canada’s AI hubs. How is Edmonton positioning itself?

As partners in a unified Pan-Canadian AI Strategy, Montreal, Toronto, Edmonton and other “AI cities” all want to grow together and leverage each other’s strengths. There is a global shortage of AI experts and, with Amii ranked number three in the world and being somewhat industry-agnostic, companies have begun to relocate to Edmonton to leverage our AI expertise. Companies like Mitsubishi Electric, RBC’s Borealis AI, and Google’s DeepMind have chosen Edmonton for its AI talent.

“There is a global shortage of AI experts and […] companies have begun to relocate to Edmonton to leverage our AI expertise.”

In general, Toronto and Montreal get more international attention as cities and their economic activity around AI has been larger than Edmonton’s. However, RBC and DeepMind could have gone anywhere, and they picked Edmonton strategically. The two challenges for Edmonton are AI talent attraction and retention. We graduate great students and they want to stay in Edmonton because of the culture. It is not just the culture of the city itself, but also the research culture and the opportunity to continue to collaborate with good people and world-leading experts.

Do you think this type of academia-industry collaboration will become the foundation of Canada’s AI ecosystem?

I think it will, because industry does not help to increase the supply of AI talent; that’s the role of academia. When people go to the research side of AI, they are looking for interesting problems and other smart people to work with. If a company can create that environment, it is going to attract other great people. We are finding that companies that affiliate themselves with AI research institutes like Amii, are attracting talent they would not have had access to otherwise. For example, Borealis AI was recently able to recruit Professor Matt Taylor from Washington State University even though he had no connection with Edmonton because the city’s growing AI ecosystem provided him an opportunity to work in a stimulating research environment with other talented experts.

What are the three sectors of the Canadian economy that have the most potential to be disrupted by AI?

Firstly, AI has the potential to make a huge difference in people’s lives through the healthcare sector. Historically, western medicine has been reactive, not proactive. Moreover, it involves a lot of trial and error. Doctors try to figure out what is wrong with the patient and prescribe a treatment plan. If the doctor is wrong, he has to change his prescription, which is less than optimal. With AI, we can shorten treatment timelines and be more proactive with recommendations, which could reduce costs.

Secondly, there are a lot of opportunities for AI in the finance space for improving individuals or companies’ ability to manage their money effectively. Digitized data that banks have had for many decades could be used to vastly improve financial services.

“AI has the potential to make a huge difference in people’s lives though the healthcare sector.”

Thirdly, the oil and gas industry collects a lot of data as well. In particular, there are opportunities for pollution and waste reduction through AI. Moreover, AI could enable companies to extract more energy for every unit consumed. Oil and gas is not going away in the near future, so we need to make it friendlier, safer and less environmentally harmful.

Does AI pose a huge risk to the future of employment?

The United States has lost seven million high-ranked manufacturing jobs since the 60s. Those displaced workers have had to go and do other things, and yet the standard of living has continued to be reasonably good. Meanwhile, Germany is ranked as the largest economy in the EU and the fifth largest economy in the world. In 2004, it had one of the highest levels of unemployment in the EU; it was over 10%. Today, it has the lowest unemployment in the EU, yet it is the third most automated economy in the world. Germany has figured out how to leverage technology to do more business and employ more people.

“AI is not about replacing people, it is about augmenting their abilities to improve their productivity.”

Let me give you an example of how AI can transform the legal profession. Large mergers and acquisitions typically involve 100,000 pages of contracts that legal teams need to dissect. A whole bunch of associates and articling students generally sit down and read page after page after page. After 500 pages, you have no idea what you have been reading. Today, a bunch of computer searches can make risk identification much faster, easier and more accurate. The computer looks for nefarious clauses in documents, so humans only have to read 1000 pages. So, AI reduces the number of people required, freeing people up for tasks that are more intuitive, creative or relationship-focused, while also increasing the company’s margins. The client pays less and the firm makes more money on a per lawyer basis. With these newly freed-up resources, firms will gain an opportunity to branch out into other fields of law.

There are two sides to risk. According to McKinsey, a third of all jobs today did not exist 30 years ago. The fear that we are hearing today is, “White-collar jobs are going to disappear.” But, I think we are going to have more. At Amii, we look at AI as an opportunity to make people better and help companies do more not less. It is not about replacing people, it is about augmenting their abilities to improve their productivity. 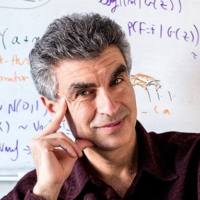 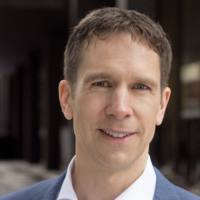 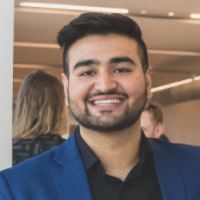 The Alberta Machine Intelligence Institute (Amii) is a research lab at the University of Alberta in Edmonton. One of three hubs in Canada’s Pan-Canadian AI strategy, it performs advanced research and development in the fields of machine learning and artificial intelligence, together called machine intelligence. It works alongside collaborators from industry and academia to provide intelligent business solutions and push the bounds of academic knowledge.