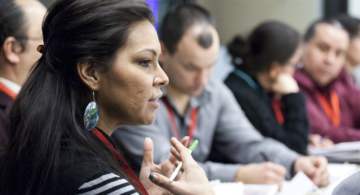 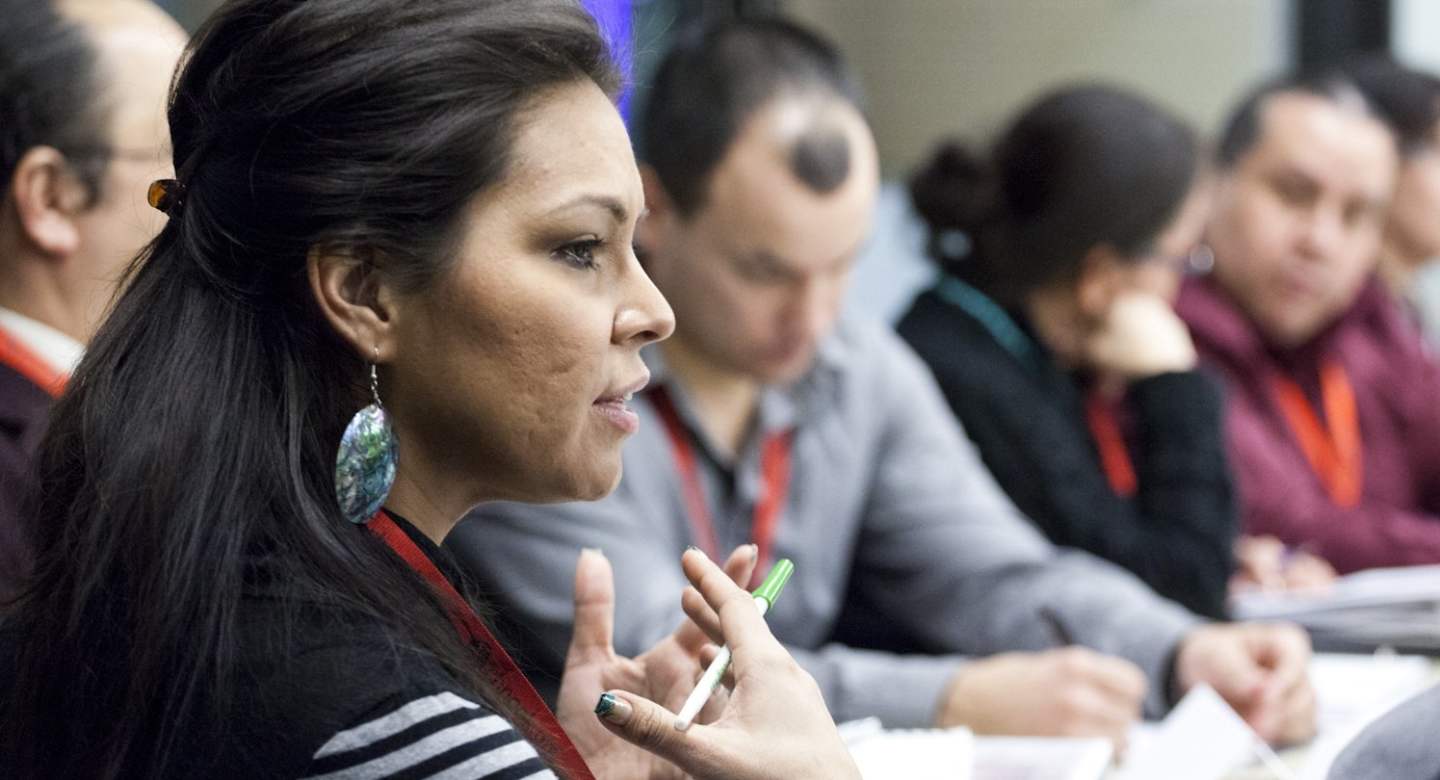 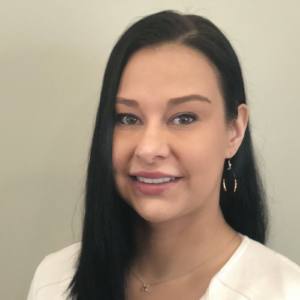 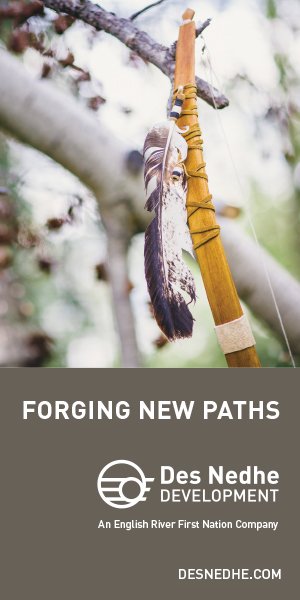 Indigenous communities need to drive their own path to economic development. This means procurement from 100% Indigenous businesses and incentivizing Indigenous entrepreneurship.

How would you describe your journey as a female Indigenous entrepreneur?

I feel like being a female Indigenous entrepreneur right now means having the power to lead and change the community and the world. I definitely had to overcome some challenges but I felt like I had dealt with them a little sooner in life when I was working at the maximum-security men’s prison and ordering 60 male inmates around. Unfortunately, support from the Indigenous community was lacking in the early years. I feel I had different goals and ambitions than others at the time; not everyone was ready to support an entrepreneur from my nation. There were few successful entrepreneurs in our nation and I was one of the first female entrepreneurs who still owns her business to date. 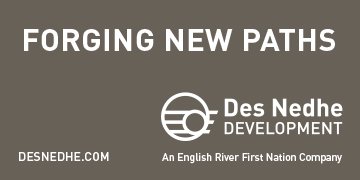 Do you feel like you are starting to be in a position through which you can inspire, motivate and convince other young Indigenous Canadians?

Yes, I absolutely do. It is only during these past couple of years that I have been asked for an interview or to speak to the youth. I think running a strong and credible business for a long period of time has strengthened my reputation as an entrepreneur. My company is 100% Indigenous. I did it on my own and I am trying to teach others how they can do it on their own. Some of the youth come up to me every once in a while to ask me questions on how I got started and how I got to this point.

How has the government’s support for Indigenous entrepreneurs changed over the last 5 years? Are we on the right path to economic reconciliation?

The government is providing many more opportunities for Indigenous people now than it was before. Earlier, it required entrepreneurs to already have strong partnerships with established businesses. It seemed like the government wanted to work with Indigenous businesses that worked with or for non-Indigenous companies. Now, they are finally taking 100% owned Indigenous businesses a lot more seriously and have realized that we do run good businesses. We have all the necessary skills, paperwork and securities required to run a successful business.

I think it is in the government’s best interest for indigenous peoples to sustain themselves through their own business so they will not require any kind of welfare or government funding. If given the same access to economic opportunities we can gainfully add employment and revenue to Canada’s bottom line.

For me, economic reconciliation means having the same economic opportunities as non-Indigenous Canadians and businesses through better education and training. For friendly relations to start we must have open and honest communication. Then the follow-through of doing whatever is promised must be done. So many times in life I have seen governments start something and never follow through with the mandate, and if they do eventually follow through it happens so many generations later that the actions don’t even seem to mater anymore.

How do you see the oil and gas industry from your business’ point of view?

“The relationship between the oil and gas industry and Indigenous communities is positive. However, I do think industry procurement has to do a better job of identifying fully Indigenous-owned businesses.”

Economic development has to be done the right way. As they saying goes, teach a man to fish and he can feed himself for a lifetime. Indigenous communities have to build our economic future ourselves. Once we start and own our businesses, we will be successful in business and in life. Indigenous people are successful and have been in Canada a long time. We have learnt to adapt and survive through changing times. So, if something is not working out, we will be able to diversify quite quickly.

What is your outlook for Alberta’s economy?

Alberta’s economic crisis has put a hold on my company’s growth. I do think I run a strong business, which has been able to sustain my community services. I have diversified into technical solutions, such as GPS and access control systems. While I do think oil and gas in Alberta is going to make a comeback, I do not think Fort McMurray is going to be as strong as it once was. I think the boom was a little out of hand. People were being paid ridiculous amounts of money to hold a shovel. So, this is like a turnaround year in a sense; a lot of projects have been shut down as the industry cools off for a little while. The same thing happened in 2006-2007. Right now, the industry has more of a handle on wages, which are finally reflecting the value generated by workers. 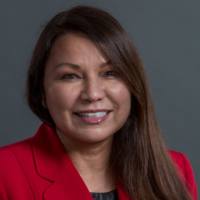 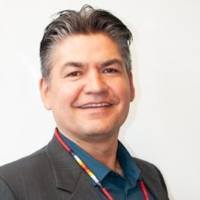 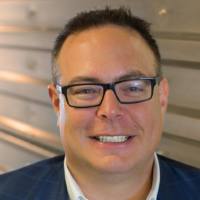 Isabell Ringenoldus is the Founder and President of TAWS Security, which she started at the age of 23 following an early career in corrections and security services. She began the company to make a difference in her home community and through it has employed over 200 Indigenous people from nations spanning the entire country.

TAWS Security provides physical security, mobile patrol security as well as many technological solutions and value added services. It does so for Alberta’s largest oil and gas companies. The company currently has over 90 employees and is based in the Fort McMurray #468 First Nation in Anzac, Alberta. 100% of its ownership and management team is constituted of local Fort McMurray residents.