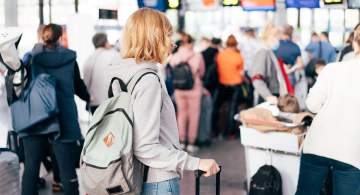 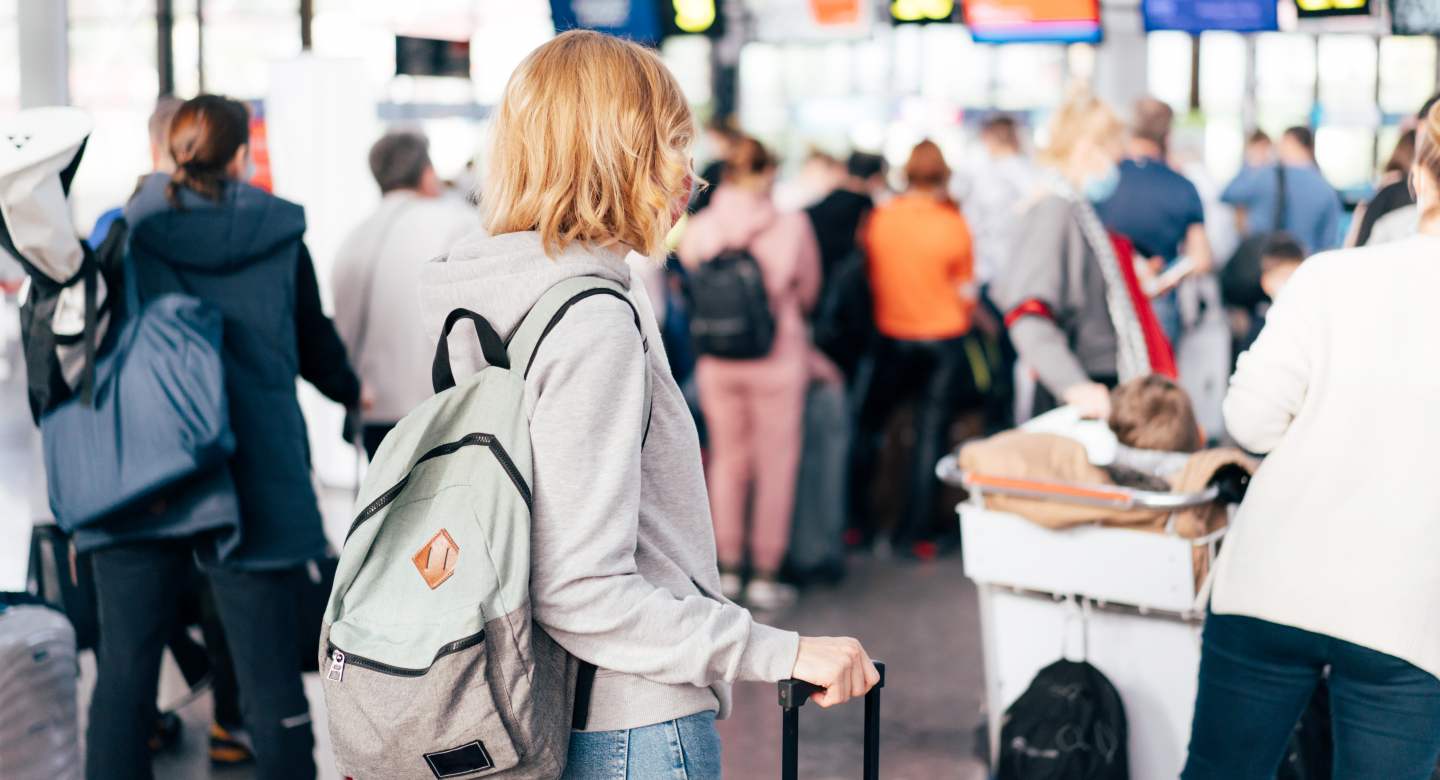 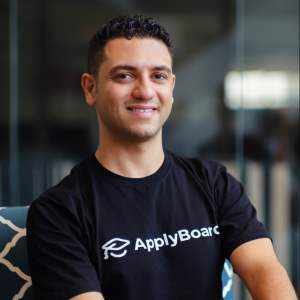 At the end of 2021, I had a conversation with Benyamin, an Iranian studying International Business Management at Seneca College. Benyamin said that one of the most difficult parts of starting out in a new country is building a network. As an international student myself, I learned firsthand that for newcomers, connections are essential to working and building a life in Canada.

I have a deep appreciation for the power of international education and the tremendous positive impact it has had on my life. Removing barriers for newcomers is one of the main things I set out to do in my career ever since I experienced the challenges of being an international student. It’s important to take steps to entice students and workers to come to Canada over other potential destinations. We can do even more. This is a critical moment for Canada to decide where we want future economic prosperity to happen–in Canada or elsewhere?

Nine million baby boomers in Canada – almost a quarter of our population – will reach the retirement age of 65 between now and the year 2030. In other words, the size of Canada’s workforce will continue to decline as spending on healthcare increases for our rapidly aging population. More workers will be needed to fill vital roles in many sectors, including the Canadian healthcare system.

The government is already setting aggressive targets to counter this loss. Last year, Canada surpassed its immigration goal of 401,000, mainly by targeting immigration of people already physically located in Canada, due to pandemic-related travel restrictions. Earlier this year, Canada released new immigration targets and announced its plan to welcome over 431,000 new immigrants this year, followed by over 447,000 in 2023 and 451,000 in 2024.

“immigrants will help our country fill the gaps we are experiencing in the economy and labour market.”

These are high targets, each representing the largest number of immigrants to Canada in our history. These immigrants will help our country fill the gaps we are experiencing in the economy and labour market. This also requires new and innovative ways to attract highly skilled people to Canada that have the highest chance of success.

Data points to an ever-increasing demand for health care and skilled trade workers in the near future, which is not surprising as job vacancies in these sectors have been a problem for some time. Job vacancies in the Canadian healthcare and social assistance sector alone hit nearly 110,000 in June 2021. Attracting newcomers into these fields will be critical to supporting Canada’s long-term growth. International students, with Canadian education and years of experience living in Canada, are particularly well-positioned to fill these gaps.

Ontario remains the most desired destination in Canada to study, but the story is not just in Ontario. Other provinces are also growing: every province in Atlantic Canada experienced high population growth in 2021. Key factors influencing international students’ decisions to study in Canada’s Atlantic provinces include affordable living, the emerging tech sector and immigration pathways.

“According to Immigration, Refugees and Citizenship Canada (IRCC), immigration accounts for almost 100% of Canada’s labour force growth and nearly 80% of Canada’s population growth.”

Labour shortages continue to build across Canada, which indicates a strong need for higher levels of immigration. According to Immigration, Refugees and Citizenship Canada (IRCC), immigration accounts for almost 100% of Canada’s labour force growth and nearly 80% of Canada’s population growth. The importance of these trends cannot be understated.

Of course, pandemic-related mobility challenges are the main issues that will continue to disrupt immigration in the near future. Despite all the delays and issues caused by the pandemic, 2021 was still a record year for immigration in Canada. This indicates a positive outlook for 2022 and beyond. The greatest impact will come from whether Canada learns from what occurred over the past two years and positions itself as more welcoming for the future.

To reach our immigration targets, Canada needs to be bold and make strategic program improvements to attract and retain global talent. The Start-up Visa Program, for example, is a unique and innovative program. It is one of the key reasons that my company, ApplyBoard, is headquartered in Canada.

The program could be expanded to include a Scale-up Visa program that offers visas to employees of companies with up to ten people to move their company, themselves and their families to Canada. With the global digital economy now allowing for talent to locate and contribute from anywhere, this could be a unique opportunity for Canada to attract talent and build our innovation sector even further.

There is also room for improvements to the very successful Post Graduate Work Permit Program (PGWPP). As the United Kingdom implemented their version of the PGWPP and the United States cemented its STEM-focused improvements to work permits, Canada could stand out and enhance the PGWPP to help attract more students seeking advanced degrees. This could be in the form of extending the maximum work permit duration from three years to five years for students who graduate with a four-year undergraduate degree or a STEM-focused graduate degree.

“Progress and innovation are driven by ideas and creators.”

What the past has taught our global community is that progress and innovation are driven by ideas and creators. Canada has much to offer future innovators and now is the time to attract as many as possible. Canada must build upon our immigration strategy and policies to become the preferred destination for highly sought-after innovators and skilled labour this year and in the years to come. 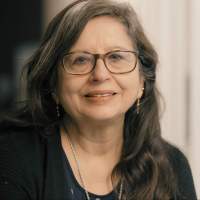 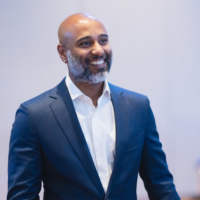 Martin Basiri is the co-founder and CEO of ApplyBoard. Born in Iran, he earned a Bachelor’s degree in Electrical and Electronics Engineering from Shiraz University and then pursued his master’s degree at the University of Waterloo. Martin realized the opportunity international students had and got his brothers, Meti and Massi, involved. In 2015, the brothers fused their passion for building systems and websites with their passion for empowering international students by co-founding ApplyBoard, a platform to make education accessible to students all around the world.

ApplyBoard empowers students around the world to access the best education by simplifying the study abroad search, application and acceptance process to more than 1,500 institutions across Canada, Australia, the United States and the United Kingdom. Headquartered in Kitchener, Ontario, Canada, ApplyBoard has helped over 250,000 students from more than 125 countries along their educational journeys since 2015.