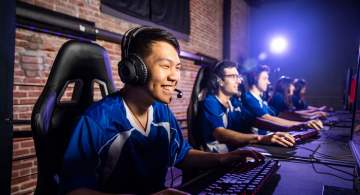 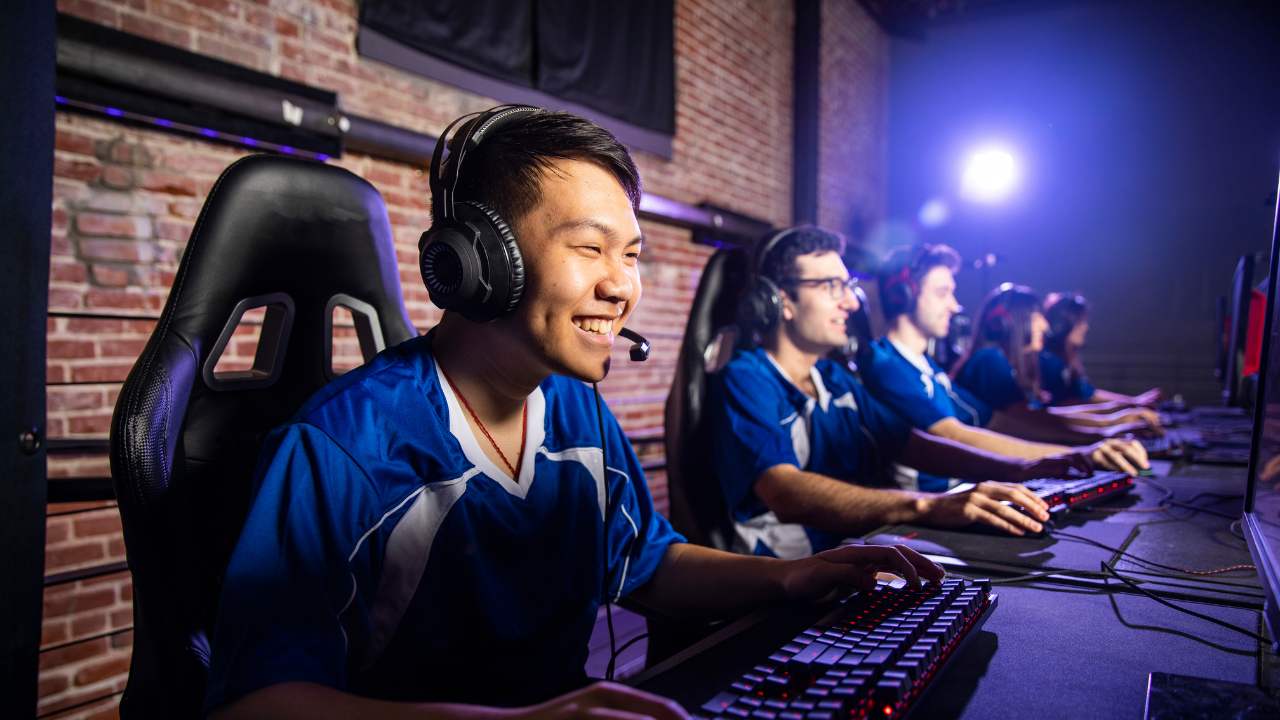 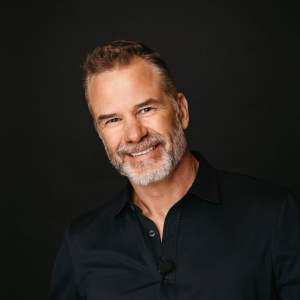 Listen to the extended interview:

Government partners in sports should start thinking about the organized grassroots development of esports players and talent. We could see esports play a role in the Olympics this decade, and starting early will give Canada the edge it needs to be competitive in this space.

What will the future of entertainment look like? What are the trends or forces shaping its future?

This is a generation of fans of both millennials, Gen Zs and soon, Gen alphas. This is a generation that thinks differently about their sports and media entertainment choices. They are not inclined to sit and watch three hours of college football or even two and a half hours of an NBA basketball game. But, they are inclined to spend a lot of time looking at Twitch and YouTube to follow their favourite esports teams, gamers and influencers. It is out of that premise that Overactive Media was born just four years ago.

When we started, we thought we might own just one esports franchise. We made our first commitment to buy an Overwatch franchise from Activision Blizzard in 2018. Within three months, we actually acquired two other companies and bought a League of Legends position. Four months later, we also bought our way into the Call of Duty league.

There are 240 million global players of Call of Duty. These leagues are the highest expression of competitive play in the representative sample of the global player base. If we use the NHL as an example, there are 750 NHL players. They are the best players in the world to play in the biggest and most important hockey league in the world. In the same vein, there are 60 players out of the 240 million that play Call of Duty who play professionally at the highest level of that game.

There is an ecosystem of talent identification and player development that is built around these game titles, no different than traditional sports. Springing from the gaming community, there is also now a collection of streamers, influencers and content creators that live on platforms like Twitch and YouTube. They are all forms of entertainment in their own right and also representative of some of the fanbase that follows esports.

Most people would not understand, but there is a very well-developed ecosystem around gaming and esports broadly. The combination of the music and movie businesses globally is not as big as the gaming industry is today.

What are some of the opportunities from the esports and gaming scene that Canada can seize?

In Canada today, our research tells us that there are 5.7 million declared fans of gaming and esports in this country, compared to just a little over 10 million identified NBA fans. The NBA has been present in Canada for around 25 years now. Esports is just at the bottom of the first inning based on the work that we and others have done here since 2018.

We are going to see rapid change in the space and we cannot make any assumptions about the way that people are consuming these game titles or the medium of gaming itself. Make no assumptions that we are going to be watching or consuming games in the same way we do today, even three years from now. Think about all the technology that we have all started to witness. Augmented reality (AR) and virtual reality (VR) technology can truly change the player experience. We have already seen this in traditional sports.

“With the advent of Web3 and the development of the blockchain, new opportunities will be created for gaming.”

Companies like Ubisoft in Montreal and Electronic Arts in British Columbia are just some of the existing game publishers present in Canada that are doing great work to market and develop their games. But, there is room for more innovation. With the advent of Web3 and the development of the blockchain, new opportunities will be created for gaming. Play to earn opportunities for players and tokenizing rewards inside games as well as portability among games are some examples of the really exciting and fun things developing. These new developments will empower the player base and engage them even more.

Tech innovations are going to create new opportunities for the esports and gaming industry that will drive its popularity, engagement and consumption.

When we started Overactive Media, we talked about creating a venue for our two teams here.  Toronto is the fourth largest market in North America now. Our friends at Live Nation tell us it is the fifth-largest global market for music and entertainment for them. Yet, for most of 25 years, there has only been one significant venue for any premier acts to play at. On top of that, there are conflicts for about 100 nights a year between basketball and hockey.

If we could identify a tranche of land that could be well suited to building a performance venue to serve as a home for our two esports teams, it could also give us a competitive position in the market to attract premier music and entertainment acts.

Are the conditions and collaborations in place for Canada to win in the esports and gaming space?

The best evidence that the marketplace understands the opportunity here would probably be the wonderful marketing partnerships we have been able to generate in support of our teams and our overall business. We have partners like Red Bull – I’m standing in the Red Bull studio right now which is about 16,000 square feet of space here in Liberty Village.

TD Bank has also been a proud partner of Overactive Media for years now. Bell Fibe, a leading technology in Canada, is a real difference-maker for our organization and players. They sponsor all of our practice facility areas.

This is an industry and a sector that is truly relevant. It speaks to and connects with an entire generation. The biggest brands, whether they be endemic or non-endemic to the gaming world, are seeking to build connections here as they see the opportunity in gaming and esports.

“We will see esports in the Olympics program in some form or fashion, as soon as the 2028 LA games.”

There is certainly an opportunity for grassroots development around gaming and a “path to pro” in esports. It would not look dissimilar to the way we have seen Sport Canada support archery, soccer or basketball in Canada. Our sports partners in government should start thinking about the organized grassroots development of esports players and talent in an organized fashion. This can set Canada apart from other countries in terms of our player development and talent identification strategy. The Canadian sports scene will be well-served if they can get on board with that sooner rather than later.

We will see esports in the Olympics program in some form or fashion, as soon as the 2028 LA games. I would be shocked if esports or gaming is not a part of or sitting adjacent to the Olympic and Paralympic Games that year.

What must be done, and by who, to continue growing Canada’s position in the future of esports?

Research tells us that 71% of Gen Zs not only play video games, they also watch video games being played. In the early days of the Raptors, we would have loved statistics like that. There is a huge opportunity for us to grow the audience around esports.

“If you are not paying close attention to the trends of the gaming industry, then you are missing an opportunity.”

Bio: Chris Overholt is the President and CEO of OverActive Media. Prior to this, he was part of the Canadian Olympic Committee in 2010 in the dual roles of Chief Operating Officer and Chief Marketing Officer and in 2011 was named CEO. He has played a key role in the marketing, branding and business strategies for the Miami Dolphins, the Florida Panthers, the Toronto Maple Leafs and the Toronto Raptors.

Organization Profile: OverActive Media is an esports and entertainment company headquartered in Toronto, Ontario, with operations in Madrid, Spain and Berlin, Germany. OverActive’s mandate is to build an integrated global company delivering sports, media and entertainment products for today’s generation of fans with a focus on esports, videogames, content creation and distribution, culture, and live and online events.