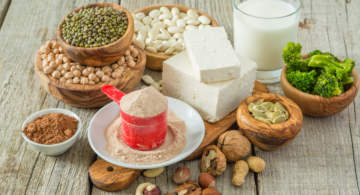 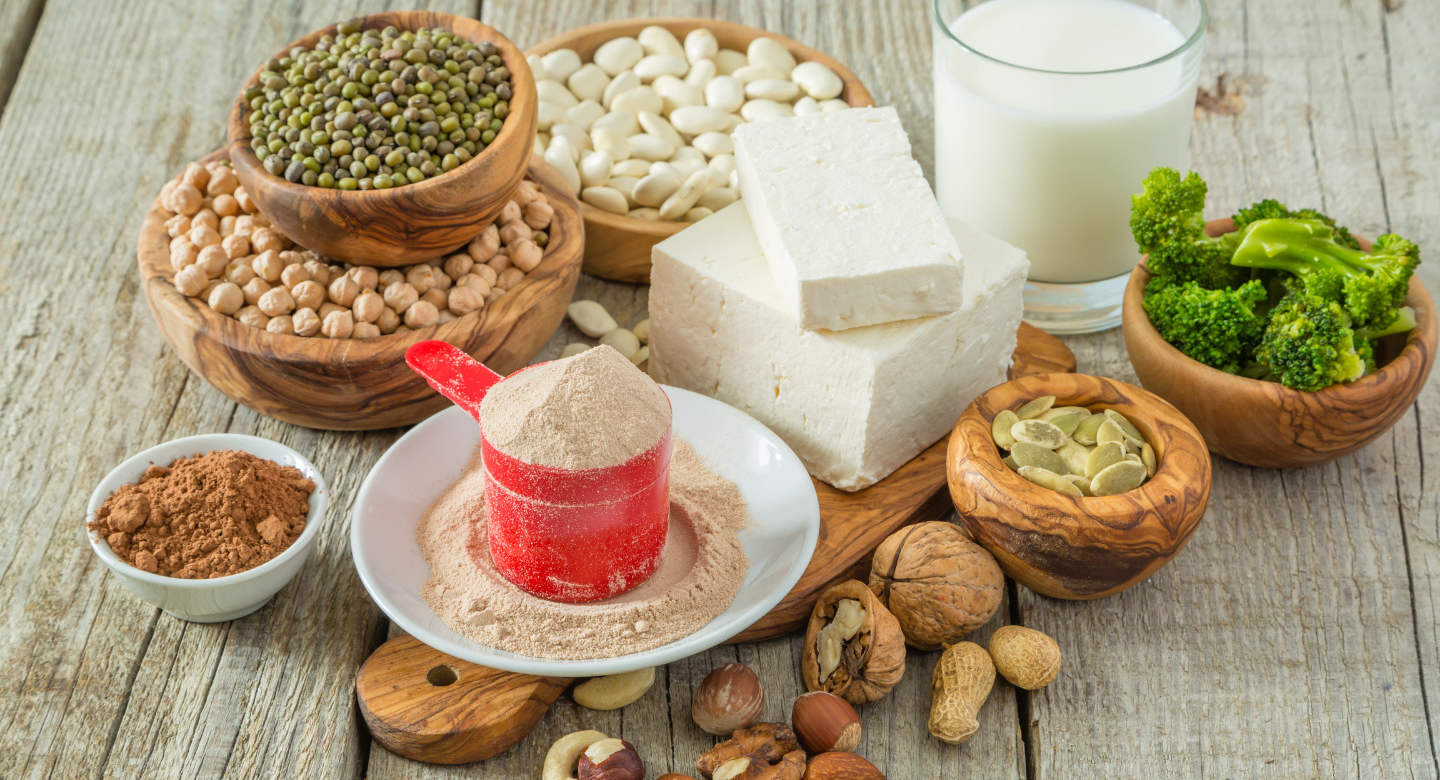 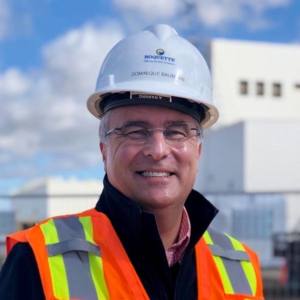 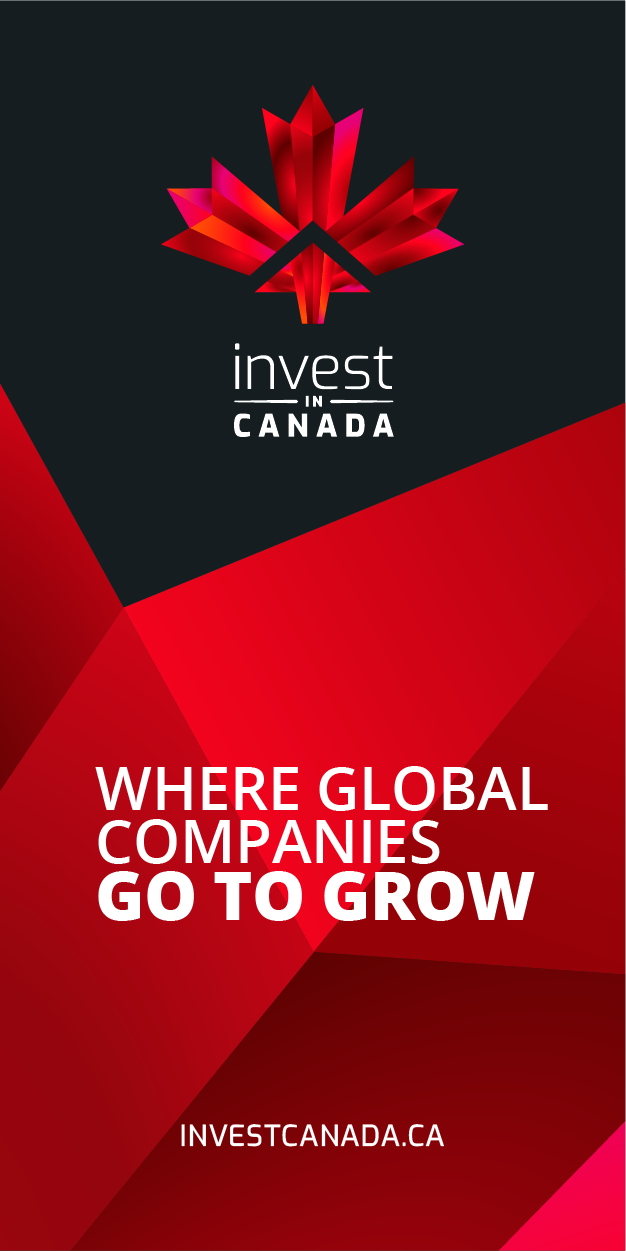 Correction: At 4:03, the reference to “GST Options” actually applies to Manitoba’s “PST Options”

As the number one exporter of peas to Europe and Asia, Canada has a huge opportunity to build and expand its protein ecosystem and add value to its raw materials. Synergies between small and large companies—some of which are being formed through the Protein Industries Canada supercluster—must continue so that Canada can make the most of its protein resource.

What Foreign Investors Look For and Why You Chose Canada

When we are expanding into a new country, we are looking at political stability, also the ethic in the country. Then, logistic infrastructure is very important—you need to be able to get goods in and out of the country. And last but not the least, the people quality—the skills of the people. Will we be able to hire people in the country with specific skills to meet our needs? This are the first criteria but Roquette is really launching the plant-based protein, so we are one of the anchors in the world to develop plant-based protein, especially coming from peas, and it is a highly competitive market. It is new technology, so we are looking also, in that specific case, for a country where patents are followed, that competition is fair and that some other companies from the country are not going to steal our technologies.

“When we are expanding into a new country, we are looking at political stability, also the ethic in the country.”

There is one more reason is we were focusing on a plant-based protein from pulses and Canada is the biggest producer of peas, and that is another reason. The natural resources in Canada are awesome, so not only peas, pulses, but also water; hydroelectricity is available in Manitoba. These are all options which made us choose Manitoba and Canada. 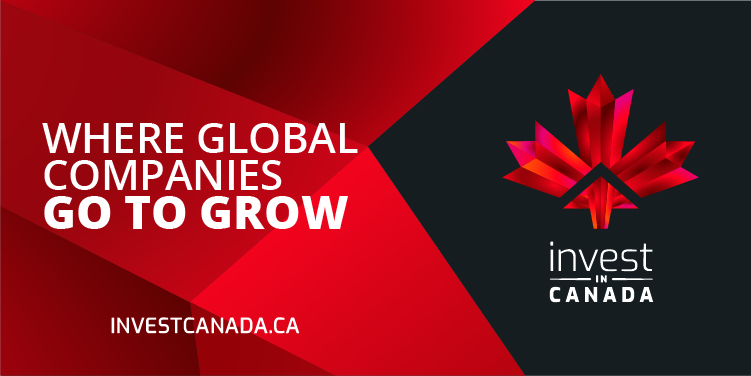 We looked at some other countries, in the [northern] United States. North Dakota has some growing peas also, so the US was an option. But we were very welcomed, also, by the Government of Manitoba, so we created relations with the government and that made it easy for us to build a greenfield in Manitoba.

Obviously, they have programs to attract new businesses like tax incentives; PST options on capital expenditures (CAPEX); the fact that they were able to provide some infrastructure in Portage la Prairie. As an example, we are using the wastewater plant from the city to treat the effluents from the plant. We are also buying fresh water from the city.

These are all infrastructures we do not have to build and being part of the industrial park here in Portage la Prairie was a big advantage. The proximity for Highway 1; Manitoba is in the middle of the country of Canada, and so we are shipping protein south to the US, we are shipping proteins and other products to Asia. Logistics and the situation of Winnipeg, with a good railroad connection but also a road connection made it a perfect choice for us.

The Availability of Talent in Canada

When I first accepted the job to lead this project in Canada, in Manitoba, I was very worried that we would have difficulties to find people, to find talent. Based on my experience in our plant in Iowa, we have a plant in the southeast corner of Iowa, and it was a struggle to find talent. I was concerned, but I have to say that this concern is not there anymore.

A year ago, when I joined we were maybe 14, 15 people, we are about 50 people now in July, and we hired all the functions—all the staff from HR, logistics, communications, finance, even R&D, maintenance, operations, and we did not have an issue to find talent. We are moving into the second wave, which is hiring the operators and maintenance people but so far, maintenance people, mechanics, electrical and control people—we are able to find the talent we need.

It is really the huge agriculture potential Canada brings. There are skilled farmers, there is land, there is water, and the farmers are very open to new crops.

“The natural resources are actually an advantage for Canada, and I think Canada should build on these huge resources.”

The natural resources are actually an advantage for Canada, and I think Canada should build on these huge resources. Canada is exporting a lot of peas; it is a number one exporter of peas to Asia but also to Europe—but mainly Asia—and this is just raw material. We have the opportunity here to build an ecosystem and create more value from the peas.

I think it is a very nice idea, it is a good idea and it is not an idea anymore it is a reality because it is happening. So we have a collaboration right now with a company called Prairie Fava, and without Protein Industries Canada (PIC), we would never even have started a collaboration with this company, and we would not evaluate fava beans in Canada. We would maybe do it in France or in Europe or other countries but not in Canada. This is an opportunity to build partnerships and it is forcing companies like us to build partnerships.

The Foundations for a Plant Protein Ecosystem

The vision is to build an ecosystem, and we have talked about this with the government in Manitoba, so we are not doing this in a vacuum. Each time we have an opportunity, or we see an opportunity, we talk with a potential partner and then we collectively work with Government of Manitoba to see if we could attract this partner here in Portage la Prairie.

Our Global Food Future and Opportunities it Creates

“Our purpose at Roquette is really to help in taking on this challenge and we think that plant-based proteins is one of the answers.”

That is really one of the challenges we want to help resolve at a global level and this is really what we are building in Portage la Prairie. So Portage la Prairie is the first block, we are going to make our standard proteins, but then we are going to expand into more value-added proteins and also, use some of the products, which are in the peas—like starches, fiber, solubles—to produce even more value-added products.

Our vision is to build an ecosystem here in Portage la Prairie, attracting other companies around our plant. We are in contact with some of the companies and hopefully we will be able to attract them next to us and send some products over the fence and add value to the products. 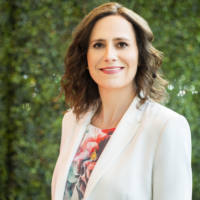 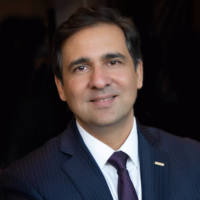 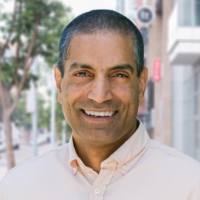 Bio: Dominique Baumann is the CEO of Roquette in Canada and former CEO of Roquette Asia Pacific. Dominique joined the corporation in 2001 and has held many senior executive roles, including as Vice President Supply Chain and Global Project Leader in Singapore. Dominique holds a Master’s degree in Food Science and Technology from AgroParisTech.

Organization Profile: Roquette is a global leader in plant-based ingredients and a pioneer of new vegetal proteins. Roquette and its partners addresses current and future societal challenges by unlocking the potential of nature to offer the best ingredients for food, nutrition and health markets. Roquette currently operates in over 100 countries, has a turnover of around 3.5 billion euros and employs 8,600 people worldwide.