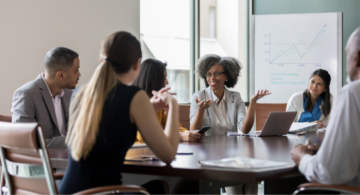 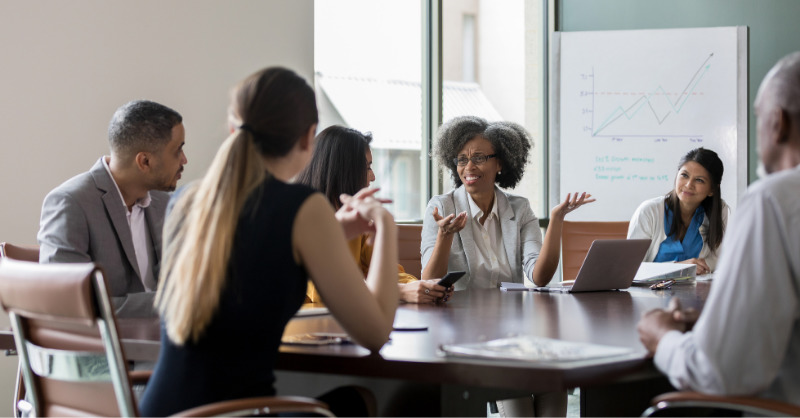 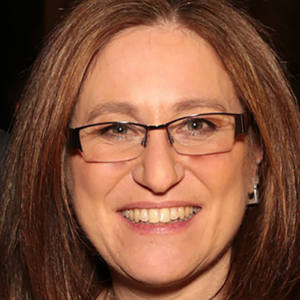 What does Plug’n Drive do?

Plug’n Drive is a not for profit and we are all about inspiring the consumer to make a switch from a gas car to an electric car to maximize those environmental and economic benefits of driving electric.

What were your main challenges in building Plug’n Drive?

The number one challenge of starting any business is funding, and it is as true for a not-for-profit as it is for a for-profit business. I came from a large company prior to starting Plug’n Drive, so I did not have much experience at raising money. For me, the main challenge was to get out there and find funders.

“The number one challenge of starting any business is funding, and it is as true for a not-for-profit as it is for a for-profit business.”

Pitching companies to support your not-for-profit is probably not too dissimilar from pitching investors. You have to persuade people to support what you are doing and they are not going to get a return on that investment—they have to believe that it is worthwhile for them for some other reasons that are not a direct financial return.

What unique challenges exist for scaling a not-for-profit, and what supports are or should be in place?

One of the key things that I found was that I was glad that I did it later in my career and the reason is I had already built up my reputation. I was known in the electricity business, and because I had risen to the level of a vice president at a big company, I had a lot of contacts. Had I not already built up my reputation, it would have been really difficult to raise money. That gave me a running start. Folks would take the meeting to talk about it in the first place. That was a big advantage for me. It is a plus if you are going to start a company once you have already worked and have a bunch of connections in the right industry.

What does the scale-up phase look like for Plug’n Drive?

When we started, we had a very tiny office that we were sharing and it was just me and one student. The scaling was relatively slow. I added a person maybe every year or so. As I raised money, I could add people. Typically with a not-for-profit, depending on the activity, the money is mostly going to be for people to do things, and that is definitely what we have done. At the start, we had a couple of cars and we would do these pop-up events. We did not have a venue and we would pop up at Yonge and Dundas Square or at the Green Living Show or whatever venue and show a few cars and chargers and try to get people excited about electric vehicles (EVs).

“Typically with a not-for-profit, depending on the activity, the money is mostly going to be for people to do things.”

What we realized was we learned more and more as we did some research and studies to see what people’s attitudes are, what the barriers are, and what a small organization can do. We are not going to make cars or sell cars, but what we can do is educate people. What we found was there was this big gap between people having an idea about an EV and then them actually buying. They needed a lot of help and the dealers were not ready for it yet.  A lot of them did not have a car on the lot or the knowledge. We felt that was our opportunity and we realized if we had our own physical location, like a dealership but multi-brand, that people could come to and just learn with no pressure to buy anything, it would really add something to the market, especially in this time when a lot of the dealers do not have the supply yet.

That was the big step up we made in terms of our scaling up. That was the next big step that we took when we got our facility at Finch and Dufferin, and we basically made a science centre meets car showroom up there. We have been there since the spring of 2017 and it has been fantastic because it is an event venue, learning centre, a drop in, corporate events venue and more. It has been everything and it has been extremely popular. We also continued with our roadshow and pop-ups because there are plenty of people not within striking distance of our centre. We focused our roadshow on those more far-flung locations and would try to draw people from the Greater Toronto Area into the centre, but we travel all over with this show.

The next scale up phase is to expand across Canada. We had initially focused most of our efforts in Ontario because that is where we are, but now we have done events in six provinces and we are scaling up with now what we call a hybrid model, which is a Mobile Electric Vehicle Education Trailer (MEET). It is like a mini discovery centre on wheels. This would be more than a two-day roadshow but less than a bricks and mortar centre for those mid-sized cities. We just spent two months in the IKEA parking lot in Ottawa, giving people a mini discovery centre opportunity. It was fantastic timing because it was outdoors during COVID-19, so it was perfect. We were able to run it during this past fall, and now the idea will be to take that trailer across Canada.

What is needed in terms of government supports or industry partnerships to help grow the Canadian EV sector?

One of the big challenges right now is supply of vehicles, because Canada is a small market and automakers send their EVs where the policies are most progressive and where they know they will sell. That means the cars are devoted to California, Europe, and China. Canada does not get a big allocation and right now there is limited supply, so you are fighting for supply. That is why you hear a lot of folks saying we need Zero-Emission Vehicle (ZEV) standard or a ZEV mandate because otherwise we will not be able to lure those vehicles here.

“One of the big challenges right now is supply of vehicles, because Canada is a small market and automakers send their EVs where the policies are most progressive and where they know they will sell.”

The automakers say that is not the only way, and most people do not care as long as we could get the cars here to sell. Let us figure out what the supply side initiative needs. For most auto brands, because they have big plants to scale up, the supply issue will correct itself in the next couple of years. It is just a challenge right now. One of the exciting announcements that just happened here in Ontario is the announcement about how Ford in Oakville and Chrysler in Windsor will both be making EVs here in Canada. Once we start actually manufacturing our own EVs, that will really make a big change. Those are good news stories, but for a couple of years, we are going to be in this supply crunch. The problem there is that you might decide you want to get an EV and then you decide on the one you want, but you might have to get on a waiting list to get that and that is a deterrent for people.

What and who would you pitch to improve how we scale not-for-profits in Canada?

Right now, I would want to pitch the Ontario Premier because he was a bit of a naysayer and it would be challenge, but we already have the federal government onboard, so they do not need my pitch. I want to pitch Premier Doug Ford around EV education because we want people to buy those electric vehicles that are going to come out of that Ford plant. Ontario has just invested a lot of money in making EVs and we will not just sell them automatically—you have to actually do something to get people to the point of buying those cars. If we start now, by the time they start coming off the line, people will buy them and that is an investment Ontario has made.

“I want to pitch Premier Doug Ford around EV education because we want people to buy those electric vehicles that are going to come out of that Ford plant.” 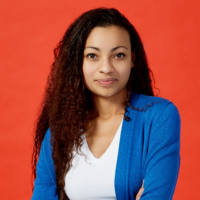 Bio: Cara Clairman is the President and CEO of Plug’n Drive, which she founded in 2011. A proud recipient of the 2017 WIRE Woman of the Year Award, she has had decades of experience in the sustainability, energy, and environmental fields. Prior to this, she was the Chair of the Board of Energy and Environment Management at the Ontario Centres of Excellence, as well as the Vice President of Sustainable Development at Ontario Power Generation.

Organization Profile: Plug’n Drive is a non-profit organization committed to accelerating electric vehicle adoption in order to maximize their environmental and economic benefits. Since 2011, Plug’n Drive has sought to be a trusted and unbiased source of information about electric cars, charging stations, and the electricity sector. They run various programs such as their Electric Vehicle Discovery Centre and a roadshow in order to raise awareness about electric vehicles.