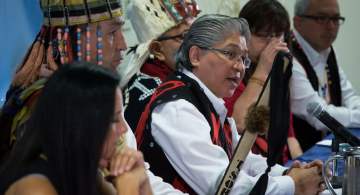 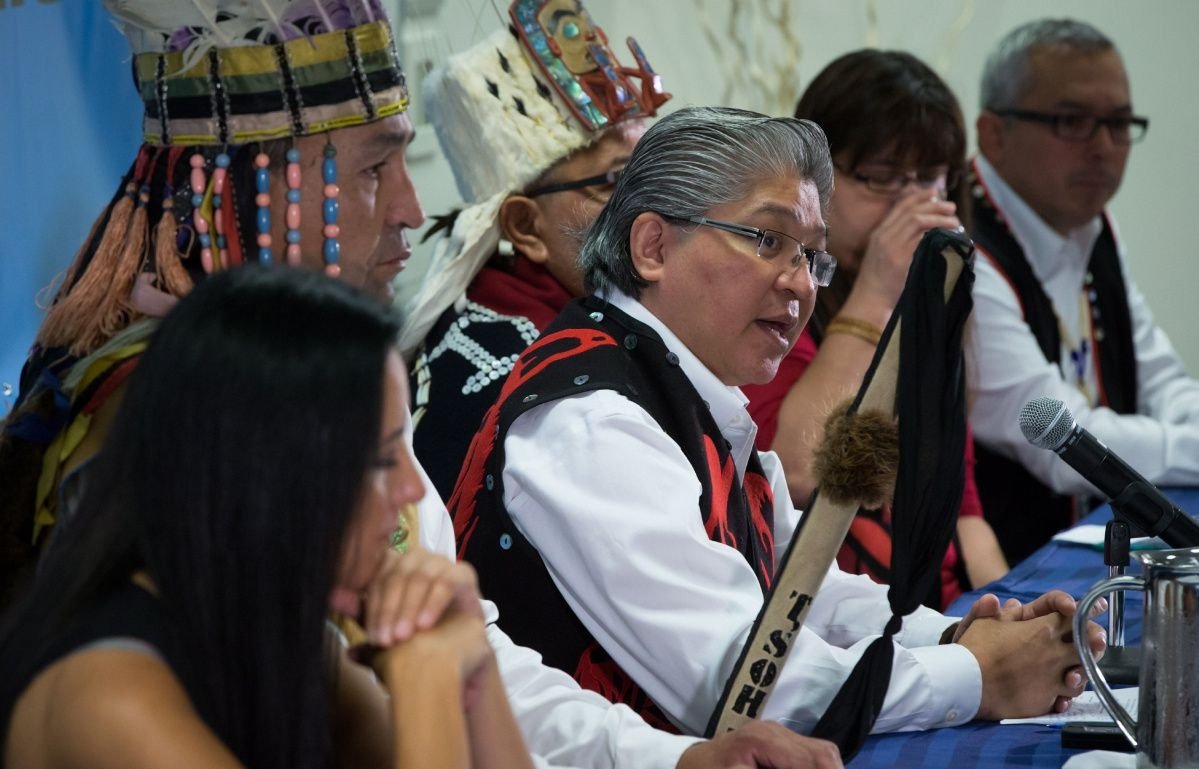 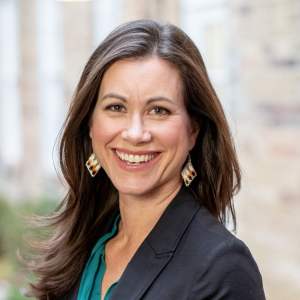 It takes courage, persistence and steadfast determination when you are fighting for equality, especially when it seems like there are endless obstacles blocking the path. Indigenous people from across Canada have been fighting for acceptance and their place at the economic table for centuries. The National Indigenous Economic Strategy (NIES) stands as an important pillar of strength for Indigenous people and organizations across Canada in breaking down barriers and creating a conversation for change.

I am a proud member of the core working group that jointly created this monumental document with 20 Indigenous organizations across Canada. The NIES lists 107 economic calls to prosperity for Indigenous Canadians laid out into four pathways, which include land, infrastructure, people and finance.

The time is now to realize that Canada’s future prosperity will depend on the success of its growing Indigenous population. Currently, Indigenous peoples are the youngest and fastest-growing demographic in Canada and they are creating businesses at nine times the rate of the average non-Indigenous Canadian. There are close to 60,000 Indigenous businesses across Canada, in every sector and of every size, and in every province and territory.

“The Indigenous population contributes over $32 billion annually to Canada’s GDP, with the private sector economy contributing just over $12 billion.”

An inspiring aspect of this growth is that Indigenous women are leading this substantial number especially when it comes to introducing new products and services and creating innovative business practices. It has been estimated that the Indigenous population contributes over $32 billion annually to Canada’s GDP, with the private sector economy contributing just over $12 billion. The potential for growth is also estimated to be $100 billion or more.

The history of inequality for Indigenous people in Canada is well-documented. In 1867, through the Indian Act, Indigenous inherent economic rights were denied and taken away. From 1881 until as recently as 2014, the Indian Act contained a permit system to control First Nations’ ability to sell products off the reserves. Until 1951, Indigenous peoples were not considered Indians under the Indian Act if they obtained a post-secondary school degree, which then meant if you were a lawyer, an engineer or a doctor, your Indian status was stripped away.

“The loss of mentors and role models for youth as well as the loss of intergenerational wealth paved the way to generations of financial struggle and trauma.”

When civil liberties were taken away from Indigenous people, the loss of mentors and role models for youth as well as the loss of intergenerational wealth paved the way to generations of financial struggle and trauma. Nothing could paint a better picture of Canada’s dark past in its oppression of Indigenous people than the last year’s discovery of the remains of 215 children at the Tk’emlups te Secwepemc institution. There have since been thousands of remains discovered at other residential “school” locations.

The discovery, which happened during the 30 months spent developing the NIES, was reported throughout Canada, the United States and globally through traditional and social media. It provided a solemn reminder and it helped place our efforts at the forefront of the Canadian mindset. While we continue to be aware of the past, acknowledgement of the harm inflicted, atonement for the causes and action to change behaviour are the necessary steps the Canadian Council of Aboriginal Business, Indigenous organizations across Canada and every Canadian must take towards making this country whole.

A necessary part of that is improving economic reconciliation for Indigenous Canadians. Corporate Canada must conduct meaningful consultations with Indigenous communities and treat them as economic stakeholders, not only through obtaining informed consent but also by viewing them as equal partners.

“When Indigenous people do well economically, Canada does well.”

We see leaders in corporate Canada building and benefiting from opportunities in procurement, partnership and investment. Corporations, investors, institutions, governments and all Canadians stand to benefit from supporting, partnering, procuring from and investing in Indigenous communities, businesses, and peoples. When Indigenous people do well economically, Canada does well. 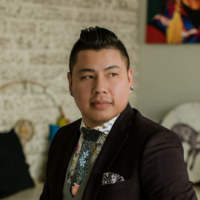 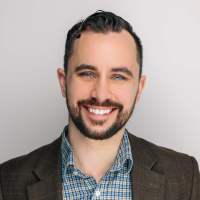 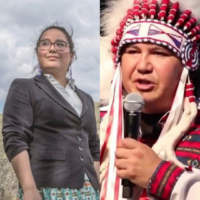 Bio: Tabatha Bull is the President and CEO of the Canadian Council for Aboriginal Business. She is an Anishnaabe Kwe from Nipissing First Nation. She has worked with the federal government’s COVID-19 Supply Council to support Indigenous businesses and the economy. She sits on the boards of various organizations, including that of the Centennial College Aboriginal Education Council, Wigwamen Incorporated, the Ontario Chamber of Commerce and Catalyst.