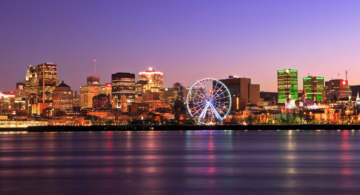 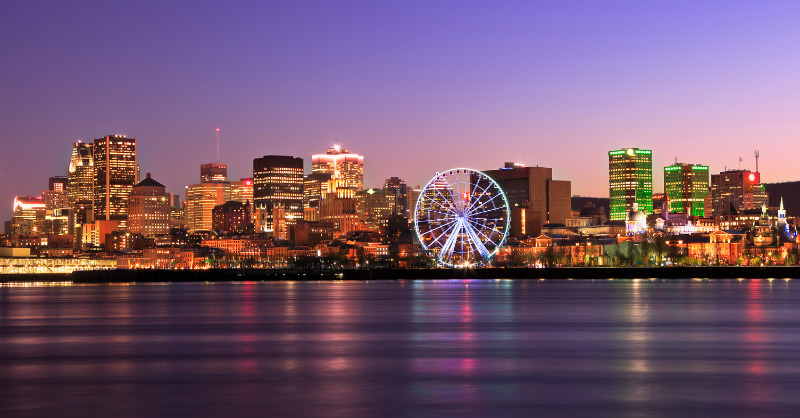 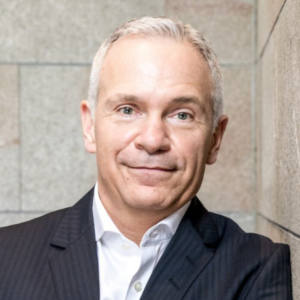 Montreal has the key ingredients for foreign direct investment and was the top growth city in Canada in the last two out of three years. Expectation is for this to continue, as the city’s collaborative ecosystem and strong talent base continues to attract foreign investors.

What makes Canada an attractive destination for foreign investors?

Three factors explain why Canada is a great place to invest. The first one is the local talent. The Organisation for Economic Co-operation and Development (OECD) said that Canada has the most educated workforce in the world. That means that if you look at every Canadian aged 25 to 64, six out of 10 or 59% of them have a post-secondary degree in Canada.

“Canada has access to 60% of the world gross domestic product with no duties.”

Finally, the last factor is the market. Canada is not such a huge market, with less than 40 million people, but with our many different free trade agreements with countries around the world, Canada has access to 60% of the world gross domestic product with no duties. There are not many countries in the world that can have those three factors in place, which is why Canada is a good place to invest.

What are Montreal’s top competitive advantages when it comes to attracting foreign investors?

First, let me tell you how attractive we are. Montreal is back. In the last five years, what we have seen at Montréal International is that when I started there in 2015, we attracted approximately $1 billion worth of investment. In 2019, Montreal received $2.6 billion in investment. We almost tripled the amount of foreign direct investment that we attracted in 2015. There is certainly a buzz about Montreal in certain regions and sectors, so we have been doing quite well in the last few years.

One reason for that is that we do not pretend to be good at everything. We have a focused approach, which means we identify different sectors—video games, artificial intelligence (AI), health sciences, aerospace, and cybersecurity—and we focus on them. Montreal wants to excel in a few sectors instead of being average in everything.

The other reason is also true for Canada: talent. Talent is the key. One of the first questions investors ask is, “Fine, if I set up a lab, factory, or office in Montreal, do you have talent?” The answer to that is yes, we have the actual pool of talent. We have immigrants and we also have many people in universities. We have 11 universities in the Greater Montreal Area and 60 different colleges, which means the workforce is there and we are there to help you find them.

What connects all the sectors that Montreal excels in?

AI connects them. What we have seen with AI is very interesting because we have seen that wave. In the last three years, approximately 40 foreign companies came to Montreal because of AI. In the beginning, the big internet technology players came to Montreal: Microsoft, Google and Facebook. After that, in the second wave, companies from different sectors such as aerospace and life sciences came and said, “We have all this data and we do not know what to do with it. What should I do with my data?” That is why they chose Montreal. They opened research centres that help them identify what they can do with their data and how competitive they can be in the next few years because of the research they are doing.

What is the foreign investment growth trajectory for Montreal’s priority sectors?

AI is something specific, but you can apply it to different sectors. One of the key sectors where we are focusing on AI is the health sciences sector because there is plenty of data to be analyzed. There is plenty of data that if we look at the right place, we can find links between this and that, allowing us to have a nice breakthrough that could change everybody’s life. The health sciences and research centres are certainly areas in which we are focusing.

“Montreal is now among the top five global hubs in the world for video games.”

On video games, it is absolutely incredible what happened with Montreal in the video game industry. Montreal is now among the top five global hubs in the world for video games. If you look only at the AAA games, we are probably number one or number two. That is something we started from scratch in the 1990s, and now we are among the top five around the world. What we have done with gaming, we are actually doing the same thing with the virtual effects (VFX) industry. Five years ago, about 500 people were working in VFX in Montreal, and now we have more than 10 times that number. We have seen English studios, French studios, and American studios come here to do their VFX.

“In Montreal and Quebec, 99% of our electricity is renewable.”

One thing that is probably a hidden secret about Quebec is the clean sector. We all know the buzz about the clean sector right now because the new Joe Biden administration has put a focus on it, but what people keep forgetting is that in Montreal and Quebec, 99% of our electricity is renewable. It comes from our hydropower company, Hydro Quebec, which is a state-owned company. We have battery producers who are already here, who produce batteries that are sold to Daimler. We have electrical vehicle (EV) manufacturers such as Lion Electric, which will be on NASDAQ in a few weeks. We have those players in clean energy and nice research centres. This is something we will be focusing on a bit more. We have started already but you will hear more about it from us in the next few semesters.

Who are some of the main players in Montreal’s AI ecosystem?

Professor Yoshua Bengio who is a star in the AI sector founded Montreal Institute for Learning Algorithms (Mila) in 1993, and that is quite a while ago—almost three decades ago. We started seeing the results of this fundamental research only a few years ago.

All those IT players from Microsoft, Google, and Facebook are here, and from the second wave, we have seen a French player, Thales, establish a research and development (R&D) centre in Montreal. We also have people from Servier, as well as other health science and big pharmaceuticals who chose Montreal. Borealis AI from the Royal Bank of Canada (RBC) also established a laboratory here.

“The big difference between Montreal and what I have seen in other places is the collaboration.”

We have the foreign players and local players, and the big difference between Montreal and what I have seen in other places is the collaboration. You have collaboration first between companies themselves, between academia and companies, and with the governments too. You do not just come to Montreal with 20 people and that is it. You have access to academia. In Montreal, your lead researcher can be someone teaching at McGill University or Université de Montréal. They can be part-time in the university and part-time leading your centre. That is what makes Montreal—this collaboration.

How would you describe the spirit of Montreal’s business and innovation ecosystem?

I cannot speak for everybody but there certainly is a buzz around Montreal now. When I was younger, Montreal was never the top city in Canada to have the strongest growth. What did we do? In 2018 and 2019, Montreal was the top growth city in Canada. When we say Montreal is back, it is not just a sales pitch. Look at the figures, and that is what we have been doing in the last two years. I am still waiting for the 2020 figures, but that is what we have done for at least two out of the last three years, and you can be sure we will do everything to do the same in 2021. 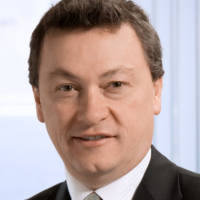 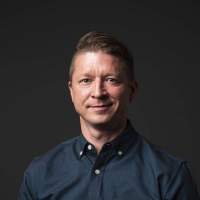 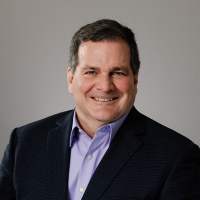 Bio: Stéphane Paquet is the President and CEO of Montréal International. He joined the organisation in 2015, working to attract and retain international organizations. Before Montréal International, he was the Québec Delegate General in London for two years. A recipient of a fellowship in the Young Leaders Program of the U.S. State Department, he has a Graduate Diploma in World Politics from the London School of Economics and Political Science.

Organization Profile: Montreal International is the agency tasked with attracting foreign direct investment, international organizations, as well as international talent and students to Greater Montréal. Since its founding, it has contributed to attracting direct foreign investment projects valued at $18 billion, leading to the creation or maintenance of 71,000 jobs. They offer support, advice, data, communication services, and financial aid to foreign companies and workers.